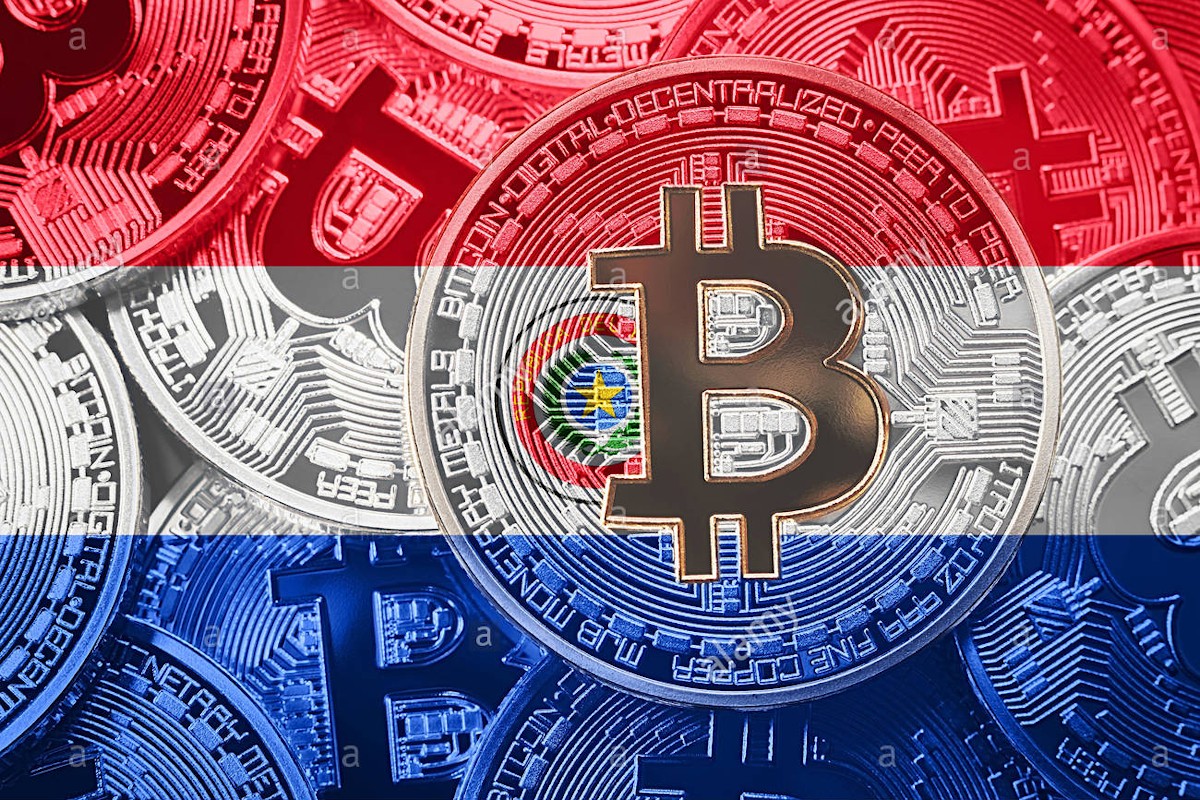 Grupo Cinco , one of the most important entertainment holding companies in Paraguay , has announced that it will accept payments in cryptocurrencies, primarily with Bitcoin.

Specifically, the payment methods include:

“The leading nightlife and entertainment holding company in Paraguay. In addition to having 8 factories, the group organizes large-scale events through its production company G5pro ”.

In fact , Grupo Cinco manages pubs, restaurants, entertainment shops, with 24 different brands that are very famous in the country. His choice will ensure that the four cryptocurrencies can also be known by the general public.

However, the announcement did not particularly move the market, quite the contrary. Bitcoin, Ethereum, Chiliz and Shiba Inu today all record losses of around 4-5%.

It therefore seems that Paraguay is also serious in terms of digital innovation and transition towards Bitcoin,

In fact, Grupo Cinco’s move could be part of a historic moment in which the South American country is also evaluating bills to make Bitcoin legal tender.

MP Carlitos Rejala announced it on Twitter 10 days ago:

Currently, as he himself shows on Twitter, he also seems to be working on a project to mine Bitcoin with clean energy.

Paraguay, therefore, seems to want to follow in the footsteps of El Salvador, where Bitcoin was declared legal tender last week . The main difference, however, is that Paraguay has its own currency, while in El Salvador the commonly used currency is the US dollar.

It is certain that Paraguay will also have to prepare itself eventually to do everything on its own , given that the World Bank does not seem inclined to grant its assistance to those countries that are turning to Bitcoin.

But the turning point towards Bitcoin seems to be a road now traced. El Salvador seems to have opened a breach, other states may soon follow, from Paraguay to Nigeria.