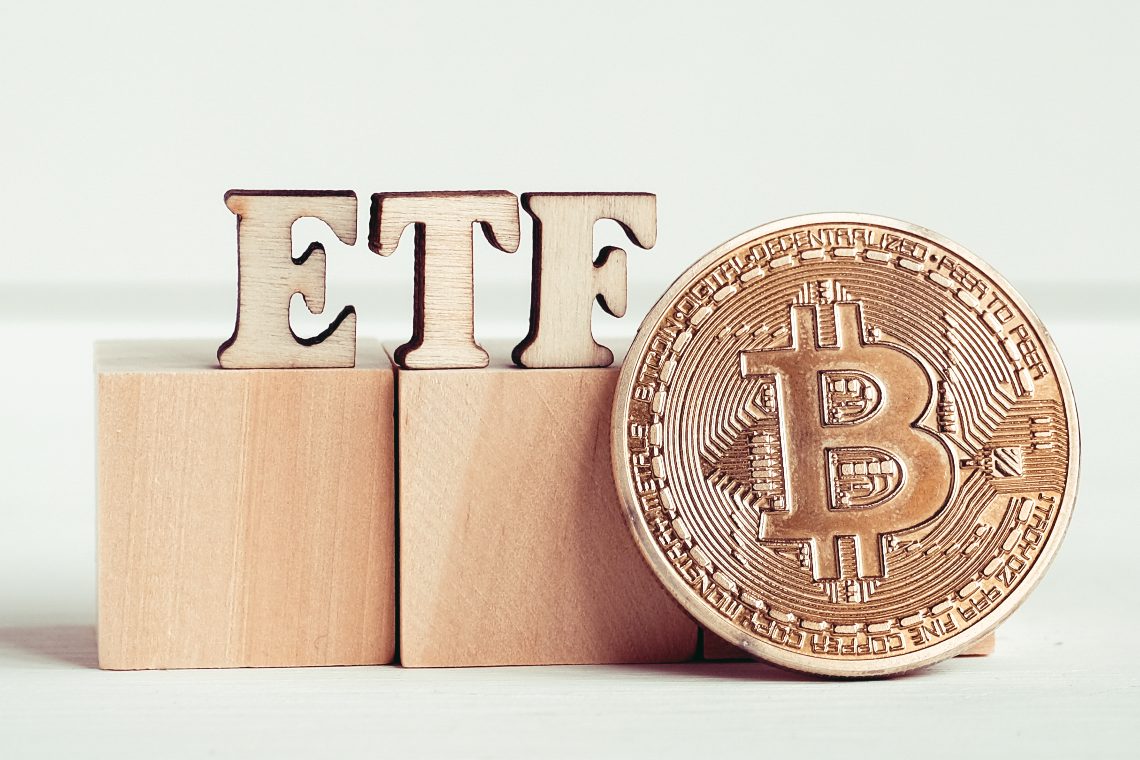 The U.S Securities and Exchange Commission (SEC) has delayed its decision to approve the VanEck Bitcoin ETF application for a second time.

In explaining the outcome, the securities regulator raised concerns to do with market manipulation. However, Wednesday’s filing also mentioned it would take more time to garner public opinion on the matter.

As things stand, there are no 100% pureplay Bitcoin ETFs in existence in the U.S. But this hasn’t been for lack of trying. Data from Bloomberg shows there have been 17 applications since 2013, with the majority being filed in 2021. 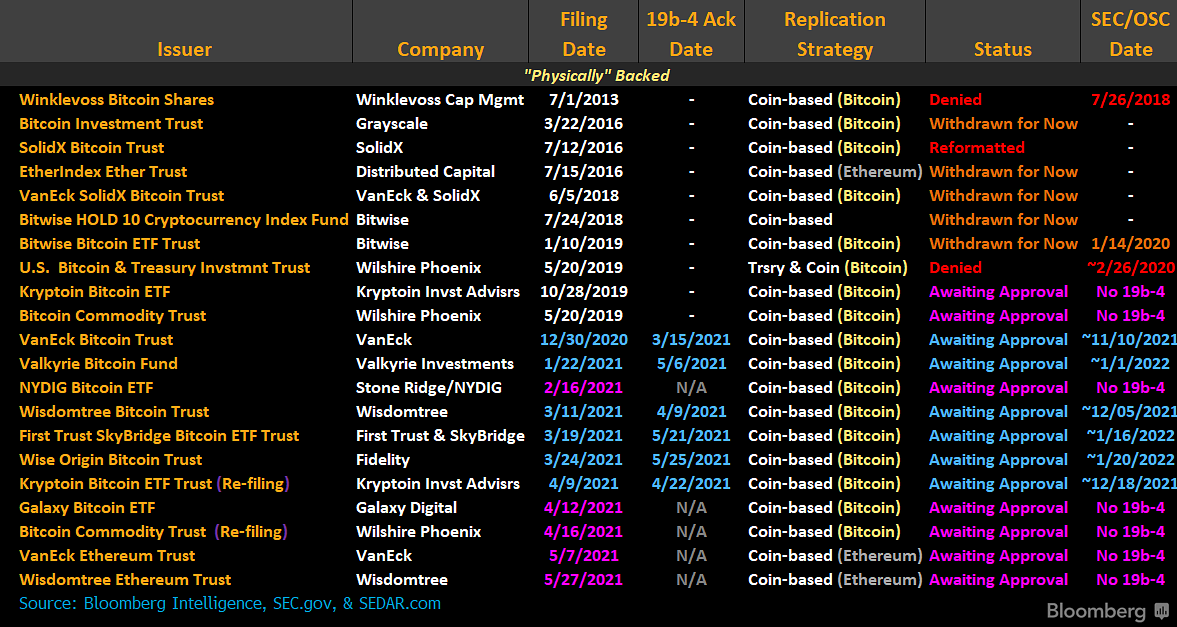 Commentators have slammed the decision saying the U.S continues to fall behind crypto innovation when they could lead the charge.

ETFs are an investment vehicle tracking the performance of a particular asset or group of assets. They enable investors to diversify without owning the underlying assets themselves.

For individuals wishing to gain BTC exposure without the hassle of becoming “crypto-savvy,” a Bitcoin ETF is the ideal solution.

ETFs are advantageous because they circumvent the need to custody Bitcoin. Considering the security issues associated with cryptocurrency, this is appealing for some. Also, BTC ETFs avoid visiting a cryptocurrency exchange, which can be an intimidating place for novices.

Taking this into account, it’s clear that ETFs are geared towards everyday, non-crypto investors, i.e., the majority of people.

For that reason, the non-approval of a U.S Bitcoin ETF is damaging to the industry insofar as limiting the volume of capital inflows.

Speaking to CNBC last week, SEC Chair Gary Gensler stated in no uncertain terms where he lies on the matter of a Bitcoin ETF:

“I’m not going to get into any one filing, but let me say, investors should be aware, I’m saying this in my own voice, that the underlying Bitcoin cash markets, there’s not the robust oversight that you have in the stock markets or in the derivatives markets.

Our sister agency oversees Bitcoin futures, but those underlying cash markets do not have those investor protections.”

It will trade under the ticker symbol “QBTC11” on the São Paulo-based B3 Stock Exchange.

Global Future Council of Cryptocurrencies at the World Economic Forum member Rosine Kadaman said the ETF approval is a significant moment for Brazil. Adding that, buying Bitcoin will now be as easy as buying stocks.

“… now there will be another option for investing in bitcoin in a regulated environment.”

QR Capital Founder and CEO Fernando Carvalho anticipates demand for the ETF will be staggering, with much of it coming from international investors.