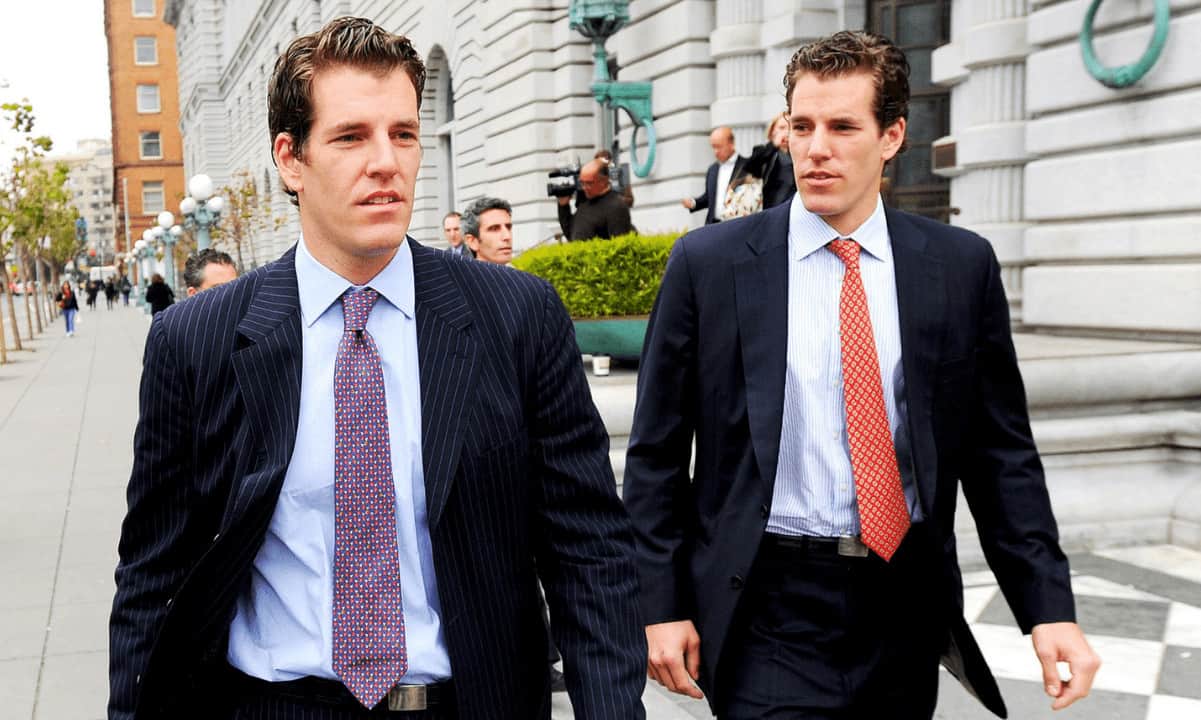 The Bitcoin price crash has been so severe that the Winklevoss twins, arguably one of the largest BTC whales in the world, have decided to start a band to make ends meet.

Ok, Ok; maybe we’re exaggerating, but a report from the celebrity gossip site Page Six claims that the multi-talented Winklevoss twins formed a band with their co-workers and are already close to playing their first “gig”.

According to the magazine, the twins will take things a step further and play for a much larger and more serious crowd in a matter of days.

Didn’t make the guest list? No worries. The source tells us the mini show was just a dress rehearsal for next week, when the 6’5″ pair – who were played by Armie Hammer in the 2010 movie “Social Network” – have invited 200 people over to see them jam.

No further details have been revealed. The band name is still unknown, the music style is a mystery, and the song repertoire has not been revealed to the public either. Still, if the past serves as a benchmark to judge the future, the band may not be all that bad – regardless of whether it is a hobby or a serious endeavor.

From Sports to Tech: The Winklevoss Have Been There and Done That

If there’s one thing the Winklevoss twins have plenty of, it’s talent. As youngsters, they were on the Olympic rowing team, the idea of what would become Facebook began with them, and they saw the potential of Bitcoin when it was just a curiosity being discussed by a bunch of nerds on cryptography forums.

Today some estimates calculate their Bitcoin holdings at close to 1% of all the coins available; they are also the owners of Gemini, one of the most important regulated cryptocurrency exchanges in the United States; and have funded several visionary projects related to blockchain technologies such as the Nifty Gateway NFT marketplace.

So if there’s one thing we can be sure of, it’s that if they form a rock band, you’ll probably end up with at least one song stuck in your brain… Of course, that’s if you ever get to hear them play.

In the meantime, you’d better stick to following them on Twitter. If they ever buy a record label, we’ll let you know.