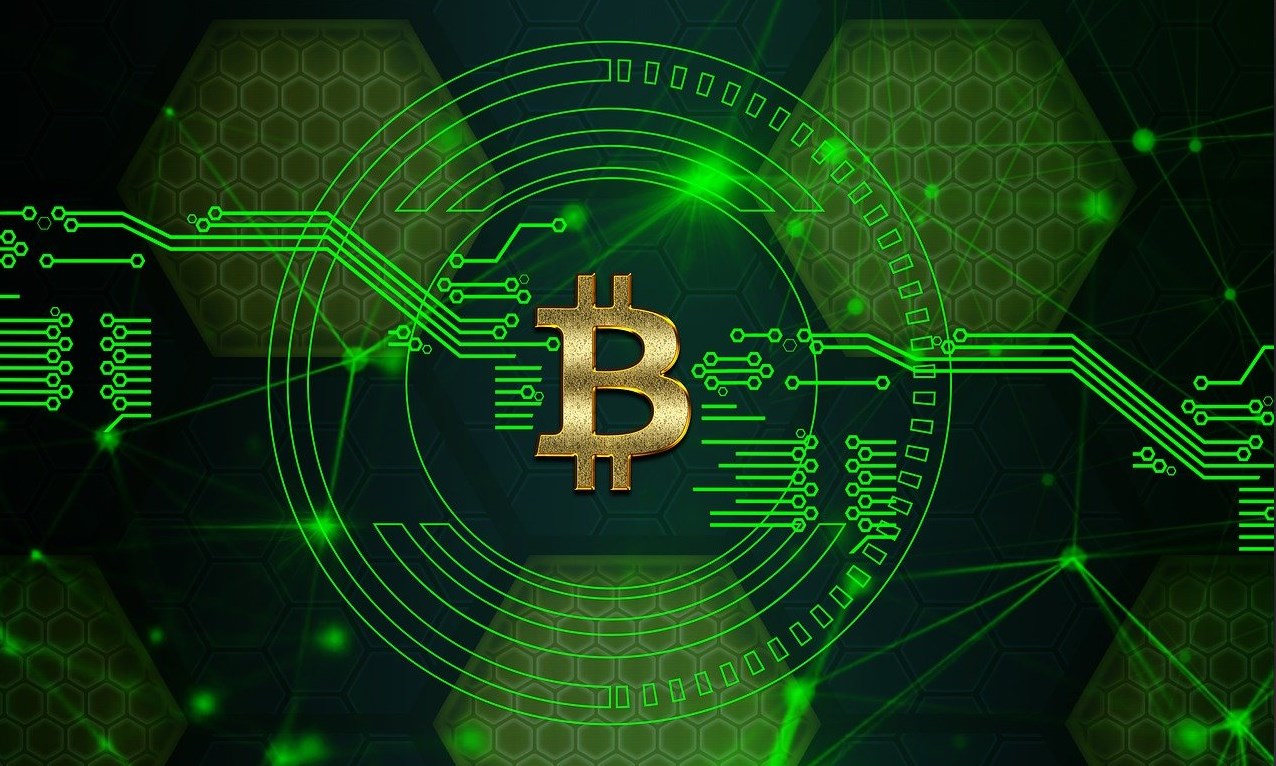 While most crypto assets are suffering through a steep correction, one altcoin has nearly quadrupled in value in less than a month.

Since September 10th, 2020, the earliest date that Coingecko has trading data for AMP, the Ethereum-based token has appreciated by nearly 1,200%.

“As collateral, Amp insures the value of any transfer while it remains unconfirmed – a process which can take anywhere from seconds to hours to days. Amp tokens used as collateral are generally released when consensus for a particular transfer is achieved, making them available to collateralize another transfer. In the event that consensus is not achieved for the transfer, the Amp collateral can instead be liquidated to cover losses.”

AMP aims to guarantee the exchange of any form of value including property sales, digital payments, fiat currency exchange and loan distributions. The collateralization of asset transfers is done by staking AMP.

One of Amp’s best-known real-world uses is acting as collateral for payments conducted via the crypto payments system Flexa Network. In the event that a payment delays or is unsuccessful, the AMP staked can be liquidated to complete the payment. It thus adds an extra layer of security for the counterparties involved in a transaction.

The rise in AMP’s price comes about a week since the token was made available on Coinbase. Coinbase’s rival, Gemini, announced support for AMP in early September last year.