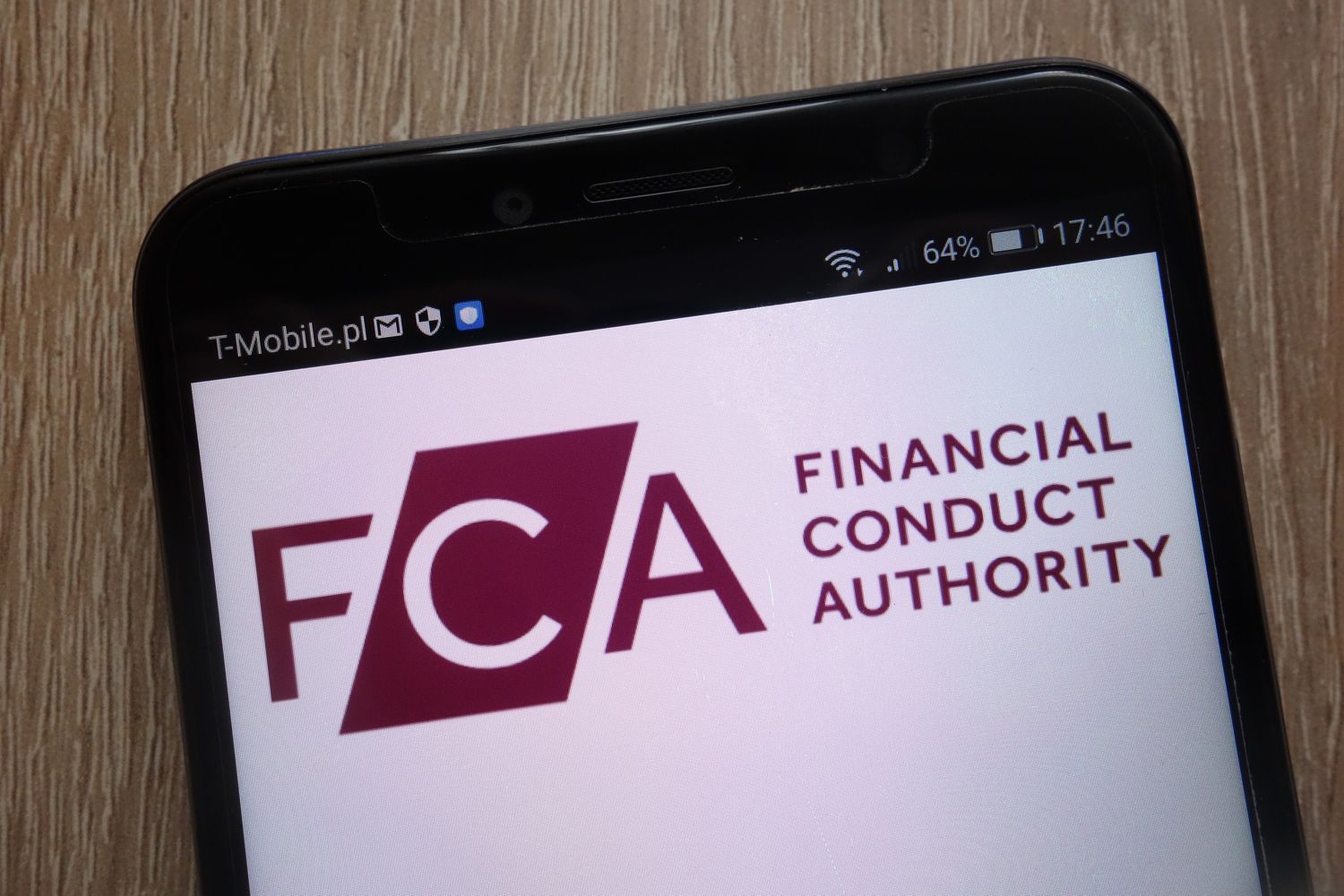 People in the UK are more interested in Bitcoin and crypto today than in any other year, including 2017, when the digital asset boom was at its peak.

According to a UK’s Financial Conduct Authority survey, about 78% of adults have now heard of cryptocurrencies, and more than 2.3 million people in the UK hold or have owned cryptocurrencies at some point.

Crypto is a Serious Investment

The way British people think about crypto has changed dramatically. The FCA mentions that investors no longer see cryptocurrencies as a gamble but rather a serious investment or alternative to traditional investments. The gambling option dropped 9% to 38% in popularity.

Also, people are more aware of fluctuations. The number of investors who check their balances daily increased to 29% – more than double from 13% in 2020.

The British are long-term bullish. The survey revealed that about half of cryptocurrency hodlers plan to increase their exposure trusting that “they’ll make money at some point.” However, in the face of all the new options to invest, the FCA warns that the “overall understanding of cryptocurrency has declined.”

This figure represents an increase in the number of hodlers compared to 1.9 million last year. The FCA data is also consistent with an apparent rise in searches for information related to cryptocurrencies in the country.

Although interest in the keyword “Cryptocurrency” has dropped considerably over the past two weeks, searches for this term reached an all-time high in May, and interest is well above that of 2020 and previous years.

The FCA also found an increase in the average investment, which went from £260 to £300 in one year. That is, in theory, about $1 trillion is in the portfolios of small retail investors in Britain – leaving aside institutional investors.

One thing that remains the same is the typical profile of the cryptocurrency investor: Almost 70% of the respondants were male millennials of around 35 years old.

Bitcoin is Still The King

Bitcoin remains the favorite cryptocurrency investment for Brits, up 3% from last year. Some 66% of respondents said they held Bitcoin, compared to 35% for Ethereum, 21% for Litecoin, 18% for XRP, and 15% for Bitcoin Cash.

The FCA has been closely following the topic of cryptocurrencies for several years now. In the study, the FCA concludes that this increased interest in digital assets has been strongly influenced by the price volatility and the bullish behavior of Bitcoin over the years. Something that the rest of the cryptocurrencies tend to replicate.

Since 2020, interest in cryptoassets has reached beyond retail consumers, as institutional investors and traditional financial services firms have shown an increased appetite for engaging in the market. (…) This rise is reflected in other cryptoassets. We think this recent momentum influenced consumer responses to our research questions.

But the interest of the FCA goes beyond retail investors. The agency is also studying many aspects related to the impact and potential of CBDCs. It is also involved in the supervision of endeavors oriented to prevent and combat money laundering and terrorism and is also one of the most important public agencies involved in providing guidance to small and institutional investors that get involved with crypto.