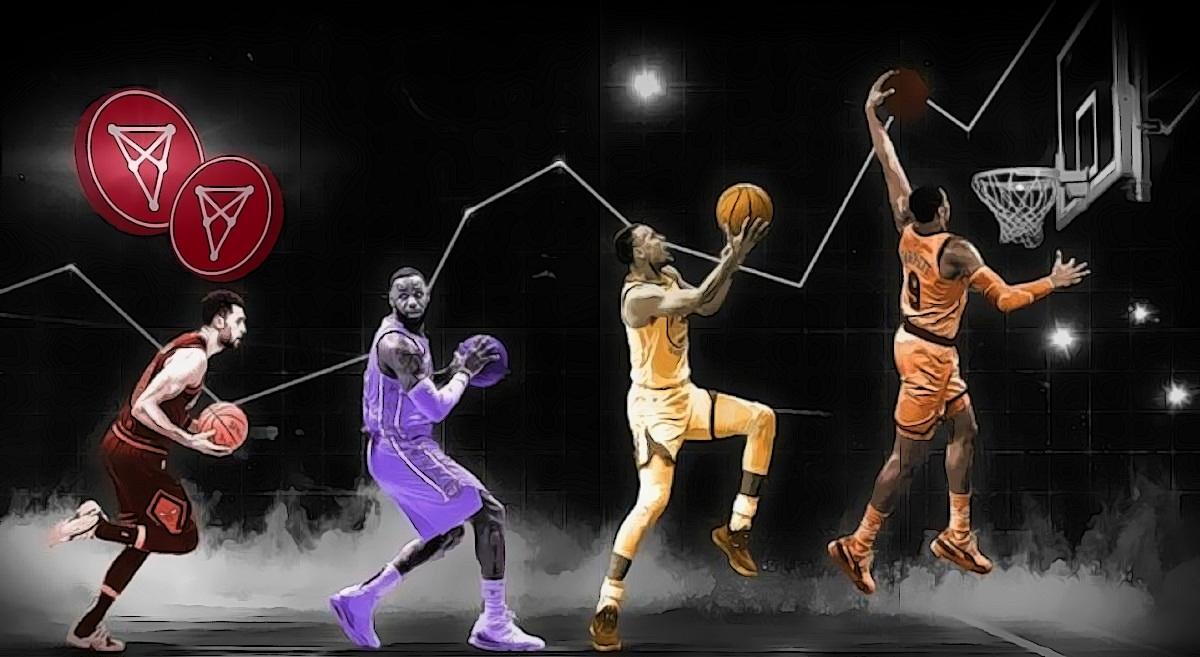 Chiliz (CHZ), FinTech specialized in the development of blockchain businesses in the sports and entertainment industries, managed to make its first partnership with an NBA franchise, the Philadelphia 76ers.

The partnership was announced on Thursday, June 17. Chiliz’s official platform, Socios.com, will be one of the sponsors of the basketball team and its stadium, starting with the NBA 2021-2022 season.

The announcement does not mention the creation of a digital fan token for the franchise , and highlights that the partnership would be entirely advertising in principle.

The Philadelphia basketball team is the first in the NBA, but one more in a series of American sports franchises that have partnered with Chiliz.

In late April, FinTech reached an agreement with the New Jersey Devils of th

e NHL hockey league. In addition, Chiliz managed to expand its field of activity to Nascar teams and with the PFL, the largest MMA league in the country.

Blockchain technology in the NBA

“We are excited to be the first NBA team to partner with Socios.com and be a global blockchain category here in the United States. They have built a strong portfolio of partners from around the world in a diverse landscape of sports and fans. ”

The recent achievement further highlights the adoption that blockchain technology and cryptocurrencies are achieving in the league.

In April of this year, the Sacramento Kings announced the intention to offer salaries to players and franchise members in Bitcoin (BTC).

In May, the Golden State Warriors produced an exclusive NFT collection, which was auctioned for millions of dollars.

Also in the same month, the Brooklyn Nets announced that it could start selling tickets for its games in BTC.

The first partnership made with an NBA team also marks a historic achievement for Chiliz. The United States is one of the countries where the company has the most ambitions to expand its business.

The CEO of the company, Alexandre Dreyfus, highlighted that the fan token and the participation of the fans in Socios.com can be essential for the future of the sports market. Furthermore, he stated that:

“The world’s largest sports organizations are massively joining us.”

Chiliz still intends to expand its operations in the United States, Europe, Asia and Latin America, through various partnerships.