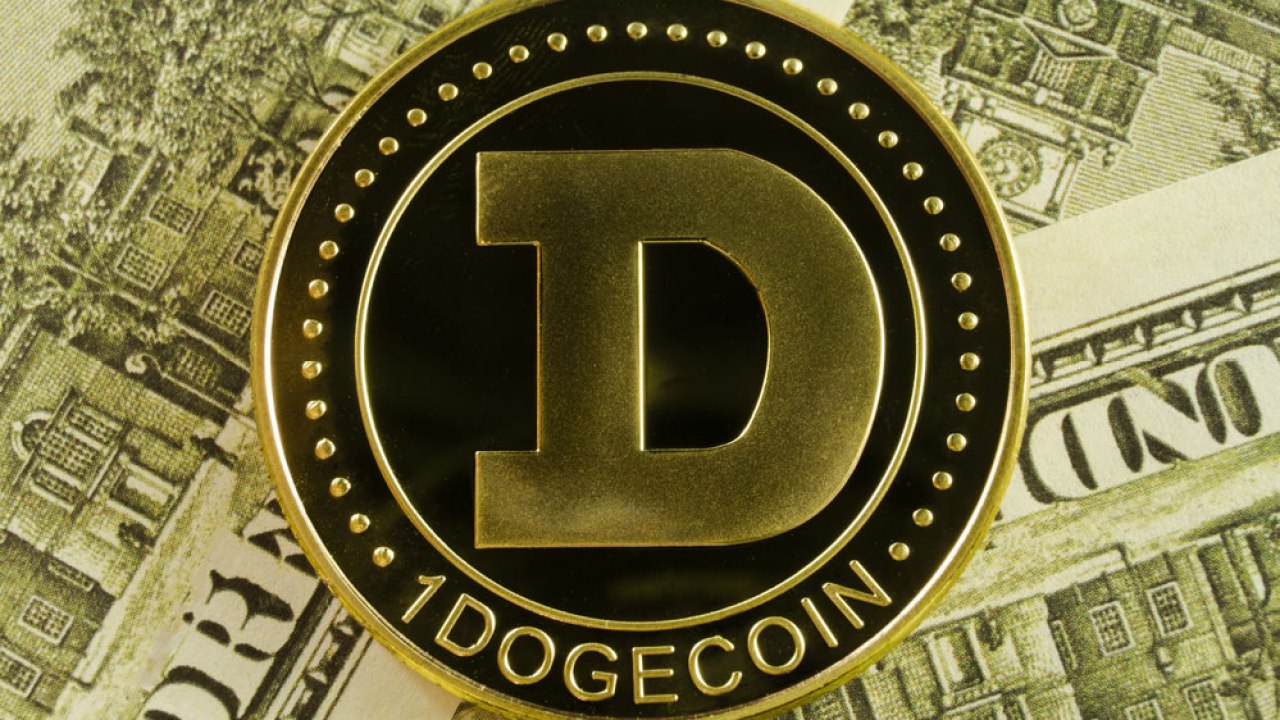 The Bitcoin price nowadays is undergoing a phase of extreme uncertainty as the surge appears to be a fake breakout. And hence it has badly impacted the other crypto assets as well, which may include Dogecoinprice too. DOGE price which maintains a stagnant trend in the past couple of months had showcased a slight uptrend, yet failed again.

The recent price movement suggests the continued downtrend as the dogecoin bulls did not showcase their power after the false breakout. And hence the price is struggling to surge above $0.3 levels. The depleting volume also points out towards the lessened activity on the platform as many may have snubbed DOGE after recently speculated manipulation.

dogechart
Now, considering the present scenario, two possible price movements can be overseen. One, the bulls remain passive and allow the price to tank to the lower levels. In such case, the price may fail to rebound above $0.3. And the revisit the next support levels around $0.22 to $0.21. And after this plunge, the price may take quite a long time to regain the lost positions above $0.3. However, reaching towards ATH levels may appear a milestone which may not occur in near future.

On the other hand, if the bulls get accelerated, which is mandatory at the press time, the price may successfully clear $0.3 support levels. And later move upwards to attain the next target around $0.38 to $0.4. However, the ATH or $1 target still remains off the beaten track.

Collectively, the dogecoin price appears to trade within a decisive phase as the bulls need to get aggregated. Else a major slump for the DOGE price is on the way which may take a long time to retrace.