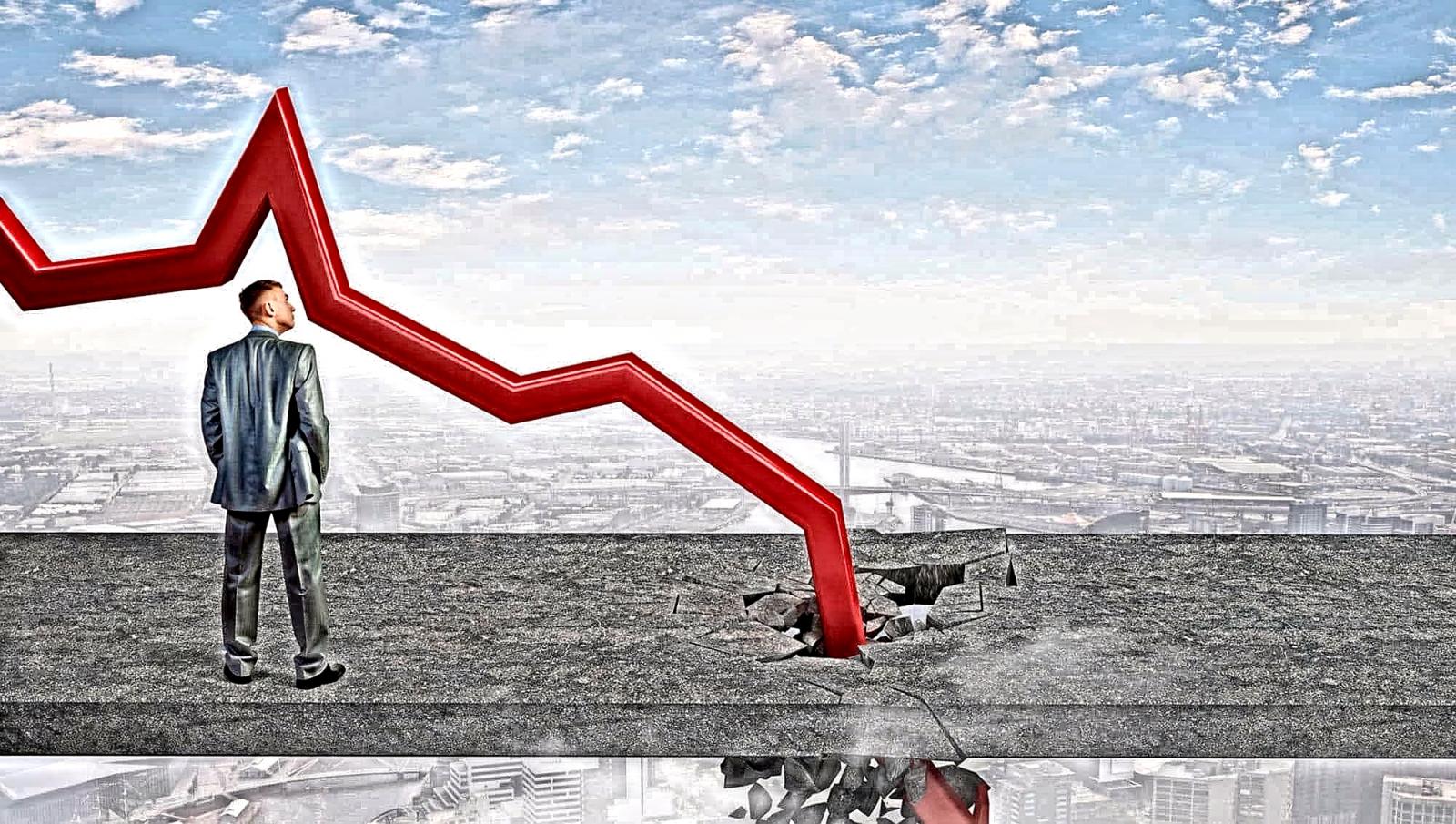 The average transaction fee on the Ethereum blockchain has continued on its downward descent, amid growing demand for decentralized finance (DeFi) products. According to current Glassnode data, the Ethereum mean fee paid based on a 7-day Moving Average just reached a 5-month low of $3.95.

The gas fees associated with blockchain networks are a small amount of charges users pay to get their transactions processed. On the Ethereum network, usually, these charges go to miners under the current Proof-of-Work (PoW) model and the congesting on the blockchain has resulted in skyrocketing network prices over time.

Trailing the transaction fee this year, the Glassnode provided charts above showed gas fees at the beginning of the year was around $3. The fees quickly rose to $10 in mid-January as we started approaching the start of the most bullish moments thus far this year. The average Ethereum gas fee rose to a peak of about $45 as Ether record its all-time high (ATH) price above $3,800.

From the peak, significant drops are being seen prior to this time as the gas fee hit a 3-month low back in April.

Ethereum’s upcoming EIP 1559 upgrade is scheduled to go live in July, and it is set to make a remarkable alteration in the fee mechanism on the blockchain. From the current model, the base fee paid by users for a transaction is dependent on recommended gas prices based on the activities on the network at that time.

With the implementation of the EIP 1559 upgrade, the fees to be paid by users will be calculated by the protocol. This is billed to be lower as the block capacity will be kept at the average mark, preventing the impact of congestions.

Ethereum is arguably the most used blockchain network of all time, however, competitions are beginning to rise, and loyal users now find solace in other cheaper networks such as the Binance Smart Chain, Solana, and Tezos amongst others. To compete in today’s growing world of finance, Ethereum is working to get its fees challenges sorted, either through this EIP 1559 upgrade or via its upcoming Proof-of-Stake (PoS) model, dubbed Ethereum 2.0