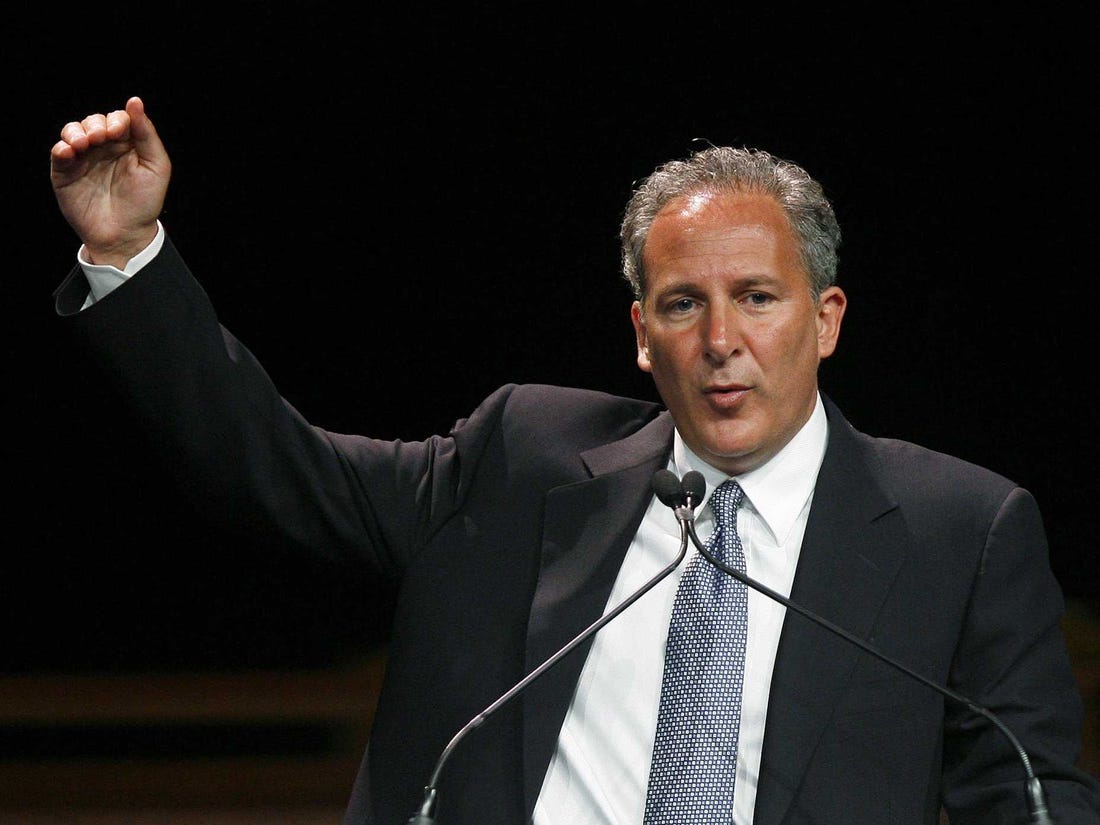 Vocal Bitcoin critic Peter Schiff has finally got his blue tick on Twitter, MicroStrategy CEO is mocking him by saying how to become a proper Bitcoiner now.

Prominent Bitcoin hater Peter Schiff, CEO of Euro Pacific Capital and a long-term gold investor, has at last got his Twitter account verified and got the long-awaited blue tick from Jack Dorsey’s team.

He published a tweet full of excitement (and perhaps a bit of healthy sarcasm) on that.

“Things will start happening to me now”, he emphasized.

Big Bitcoin evangelist, CEO of the business software public company MicroStrategy (which was first to put Bitcoin on its balance sheet) immediately congratulated Schiff on that as if the latter had entered the lines of Bitcoiners.

Saylor was trolling Schiff, it seems, in his quiet manner, and offered him several instructions on what a newly-converted Bitcoiner must do “to continue on his winning streak”.

Among them is buying Bitcoin. Adding Bitcoin to his Twitter bio (this advice could be also given by Elon Musk a few months ago), getting laser eyes on the profile pic, etc.

Only in this case, Saylor insists, good things will start happening to Peter Schiff.

Despite being a heavy Bitcoin opponent, Peter Schiff has been mentioning BTC in his tweets far more often that other Bitcoin haters.

Some in the community have begun suspecting that Schiff holds Bitcoin on the quiet and shills it in his negative tweets. His son Spencer, however, is a real Bitcoiner and recently increased his BTC position to 113 percent of his portfolio.