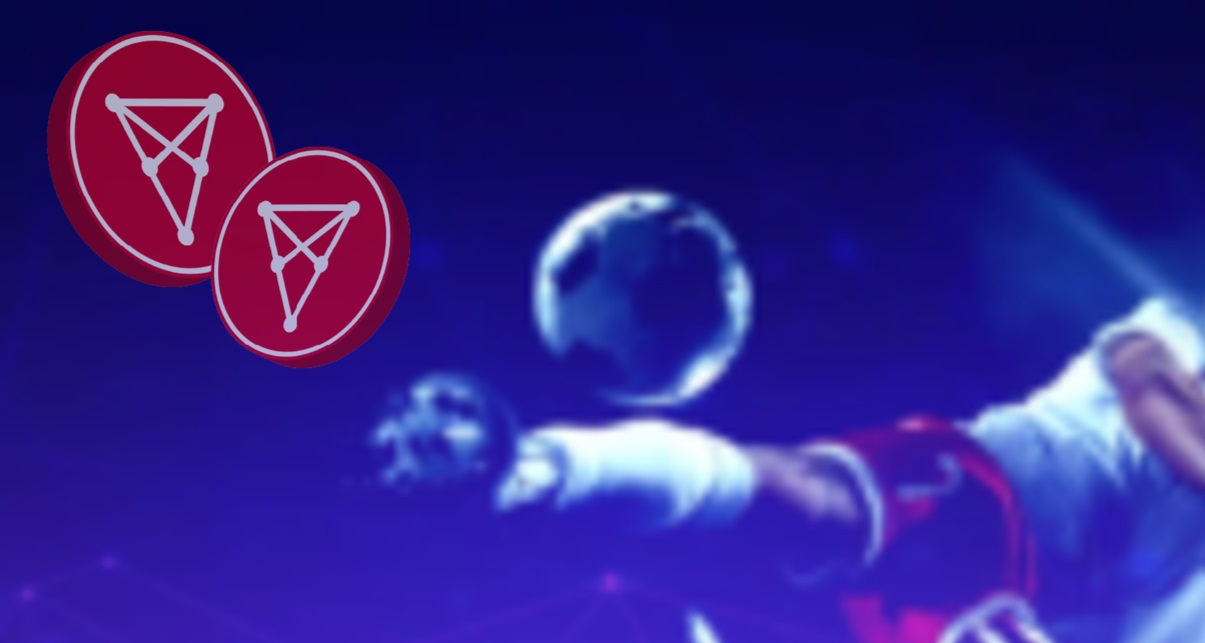 Football is being exposed to the benefits of cryptocurrencies, one of the reasons for this is the flexibility offered by this type of assets for new ways of loyalty, as above all a new way of entering capital for the sports industry. In a new episode, Valencia FC will have their fan token printed on their official jersey, exposing cryptocurrencies even more to the general public.

During the day today, June 18, Valencia FC announced on its official blog the new agreement reached with Chiliz in a new historical milestone for football. Valencia will be the first team in the world to display a cryptocurrency on its official jersey, this is a milestone for the crypto community as it exposes crypto technology to a large audience.

Chiliz and his commitment to Spanish and international football

Socios.com will host Valencia FC fans tokens, becoming a new conquest of Spanish football. Chiliz is clearly showing his firm commitment to the La Liga teams, coming to implant one of his headquarters in Madrid for his marketing team, it seems that his efforts are beginning to bear fruit.

The company led by its charismatic CEO, Alexandre Dreyfus, can be proud to have signed an extensive list of teams from both La Liga in Spain and notorious teams from other leagues, including FC Barcelona and Levante UD in the national field. and in the international arena Manchester City, AC Milan or the very Argentine national team, among many others.

Fan tokens such as NFTs applied to sports seem to have no brakes as they are proving beneficial for sports teams. Chiliz and his team are concentrating above all on the Spanish La Liga, however they have their sights set on other sports competitions such as the NBA or Formula 1, among others. As the CEO of Chiliz already mentioned to BeInCrypto in an exclusive interview:

“La Liga has some of the largest sports organizations in the world, but our mission to use fan engagement as a driving force in crypto adoption is global.”

The post Valencia FC will display its Chiliz cryptocurrency on its official jersey was first seen on BeInCrypto.