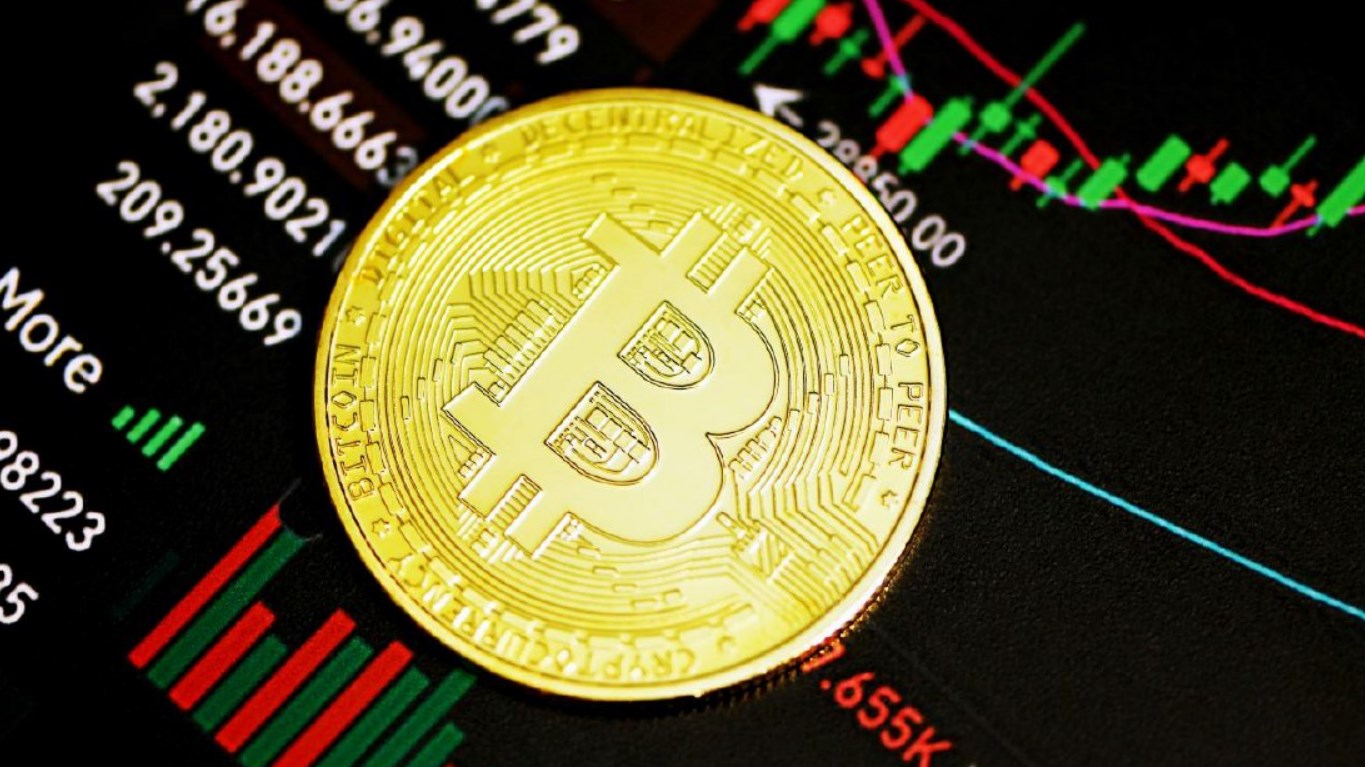 Bitcoin price could rebound if this support level holds

On June 17, the Tom DeMark (TD) Sequential indicator presented a sell signal on Bitcoin’s daily chart suggesting that a steep correction was underway. A spike in selling pressure behind the flagship cryptocurrency was significant enough to validate the bearish formation.

As Bitcoin price broke below the middle Bollinger band on the daily chart, a downswing to the lower band at $33,400 seemed inevitable. Fears over the death cross between the 50- and 200-day moving average appeared to have added fuel to the bearish trend as some technical analysts believe it is a strong signal for further downward pressure. 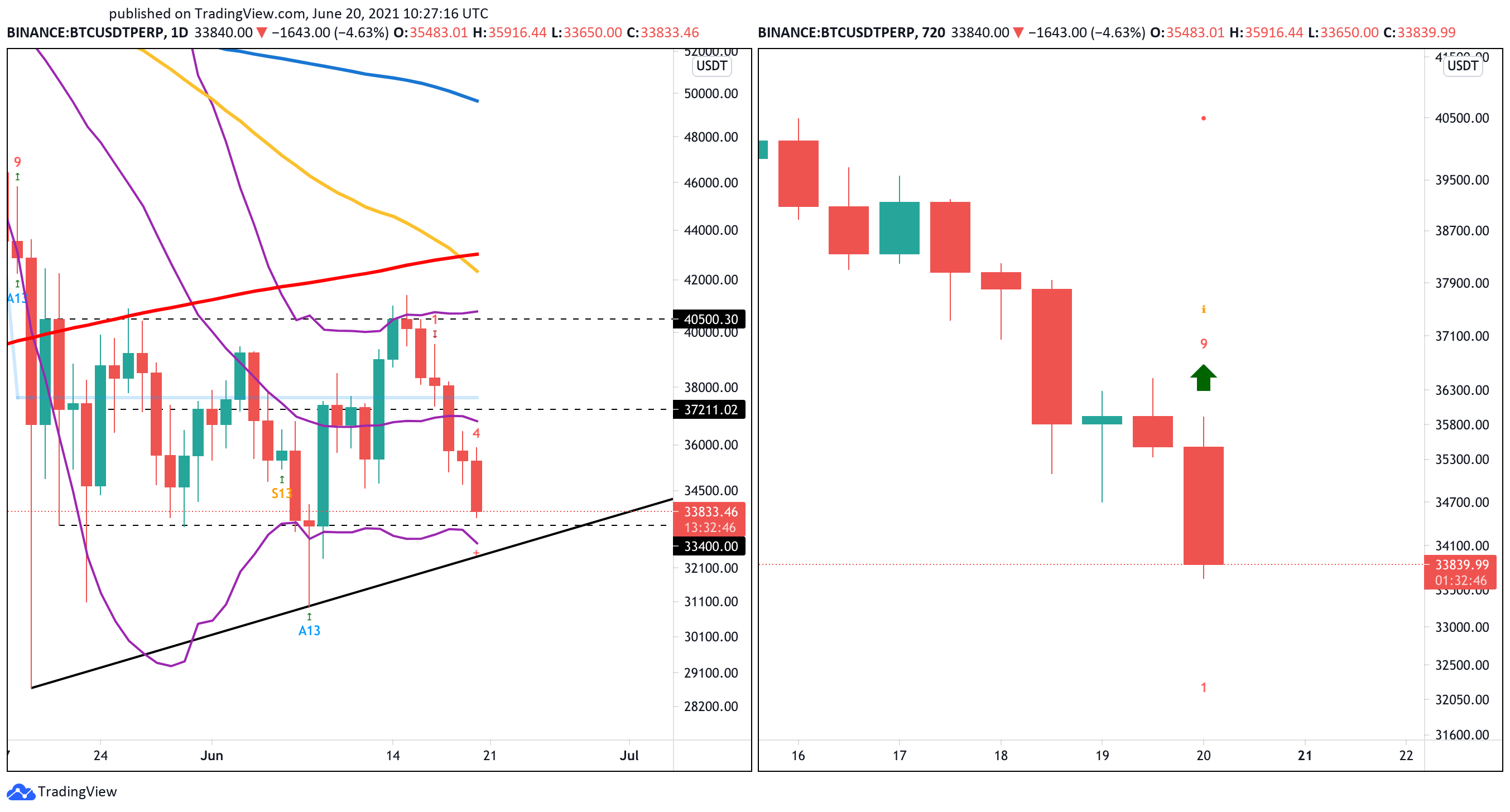 Now that Bitcoin price has dipped below $34,000, a buy signal has emerged on its 12-hour chart.

The TD Sequential indicator is currently on a red nine candlestick, which is considered a bullish formation. If buy orders begin to pile up around the current price levels, BTC might bounce off the $33,400 support zone towards $37,000.