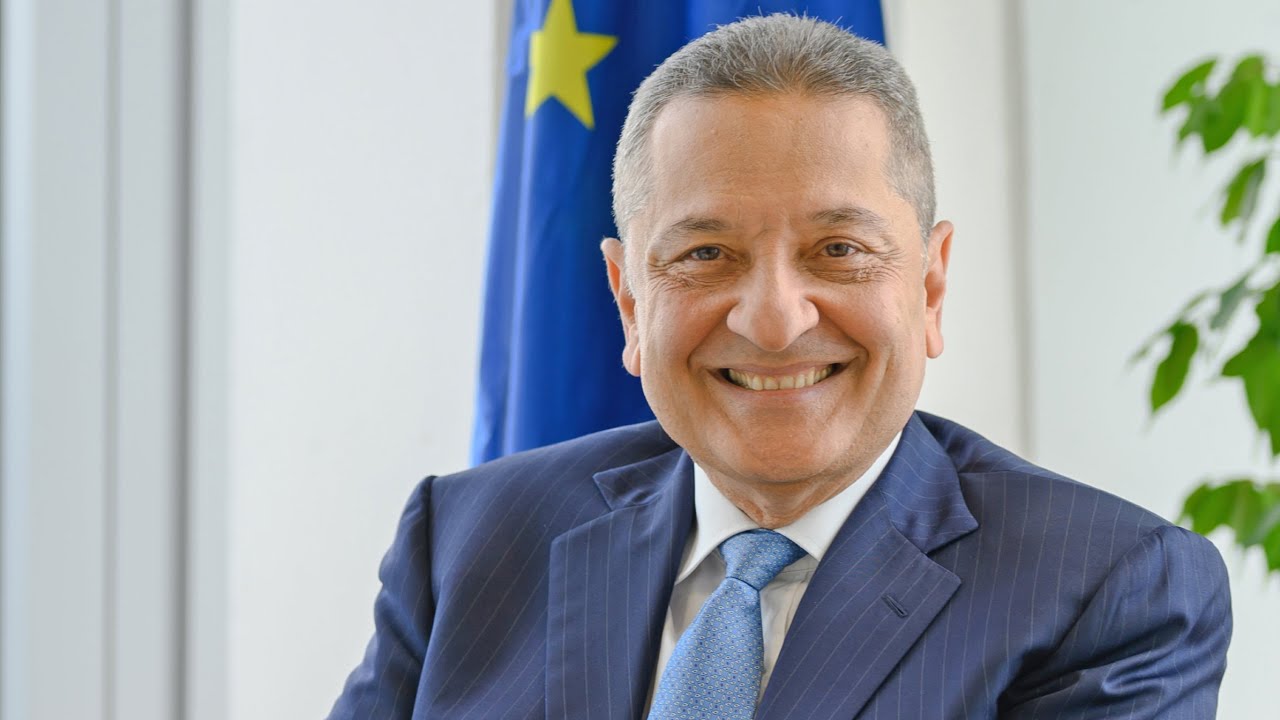 In a recent interview with the Financial Times, he described the largest cryptocurrency as “a very dangerous animal.”

The renowned Italian economist notes that Bitcoin is mainly used by criminals. He also called attention to the flagship coin’s enormous energy consumption, which has become a hot-button issue following Tesla’s U-turn in May.

Panetta claims that a digital euro would be able to fend off the threats that other cryptocurrencies pose to the European Union’s monetary sovereignty.

He is also certain that central banks would be able to protect privacy in a better way compared to private companies while calling for greater cooperation:

We have no commercial interest in storing, managing or monetising the data of users.

The EU’s central bank digital currency will be capable of detaching people’s identities from payment data. However, the CBDC will be able to offer anonymity only for small payments:

For very small amounts, we could permit really anonymous payments, but in general, confidentiality and privacy are different from anonymity.