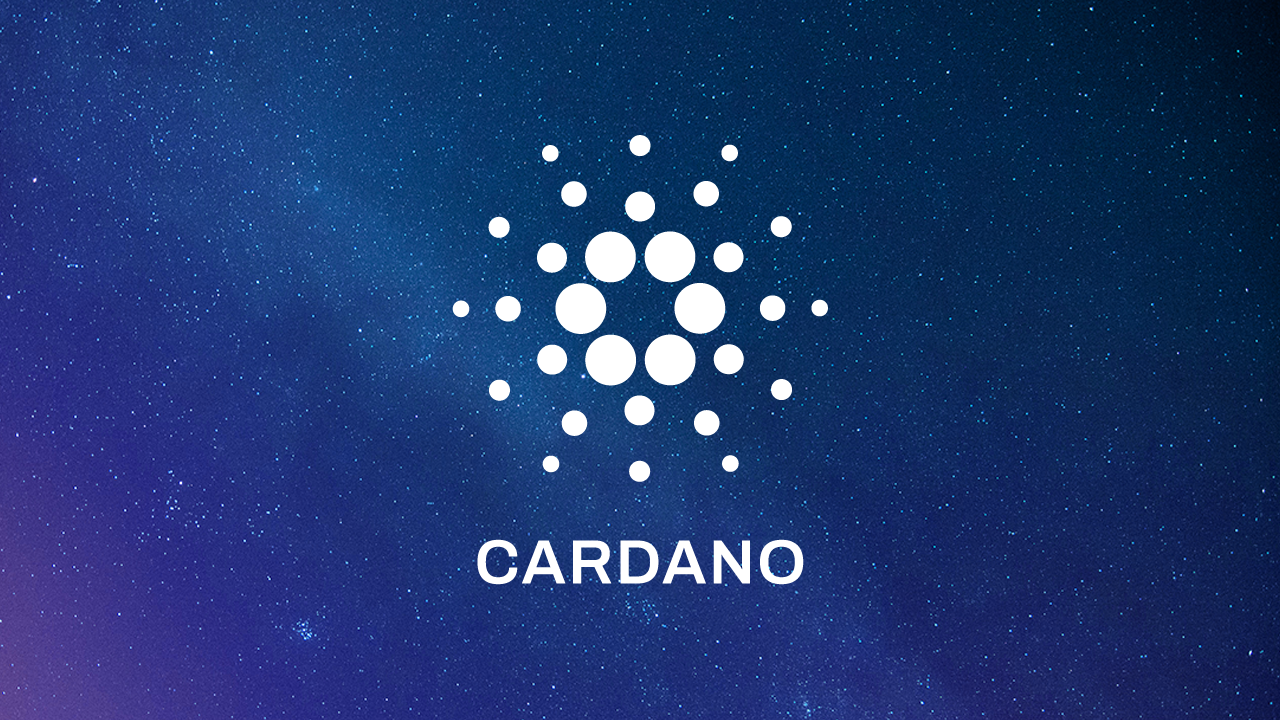 Hoskinson’s comments about Dogecoin were delivered during a conversation with MIT AI Researcher Lex Fridman on episode #192 of the “Lex Fridman Podcast“, which was released on June 17.

Fridman started this segment of his interview with Hoskinson by referring to a YouTube video Hoskinson released on May 17, in which he explained to Tesla and SpaceX CEO Elon Musk ideas for improving Dogecoin.

Fridman wanted Hoskinson to talk a bit about how Dogecoin could be made better than it is already.

“Well, you know, Dogecoin is like that “Nine Inch Nails” song “Copy of A“… it’s Bitcoin gave Litecoin, Litecoin gave Dogecoin, and it was kind of a parody cryptocurrency. And I think Jackson [Palmer] was trying to do it to like prove a point about all coins, and then true to form, nobody got the doctrine and completely perverted the entire religion. It’s always like the “Emperor of Mankind” in [popular miniature wargame] “Warhammer 40K“, who was like this atheist… and now there’s like this whole religion built around the emperor…

“So, Dogecoin has become a thing, and it’s become such a large thing that it is a reasonable target for somebody to fix it up, repair it, make it an interesting cryptocurrency. The point of the video was to show what a modern third generation cryptocurrency really would require. It’s a major overhaul, and there are already people doing this — you know, there’s Solana, Harmony, Cardano, EOS, and all these other guys and they have billions of dollars and huge dev teams and all these innovative protocols.

“If you’re really serious about this thing sticking around, being useful in doing stuff, then the point of the video was to show the types of things you’d have to think about and the types of papers that are all open source, patent-free, and don’t have any notion of intellectual property behind them the his engineers could grab and go and do and he did mention on Twitter that he was looking for feedback on how to improve Doge and so I said ‘all right, well I’ll just put all these things together’. It was a little tongue-in-cheek because I figured he’d ignore it, but it was also showing how hard it is to innovate in this entire space...

“It’s really hard to build a cryptocurrency. Satoshi probably spent years thinking carefully and that work was a derivative of 30 years of work in the digital assets space starting in the 1980s working its way through. And then, Bitcoin only did very limited things relative to what Ethereum can do or Cardano can do and so forth. So the minute that you extend that complexity, you’re talking about years of R&D, years of engineering effort that needs to be done.

“Also there’s predatory distribution of the underlying asset, and over 90+ percent is consolidated — less than one percent of the holders… at a very very low price point. So they can sell at almost any price point and make a profit. So it hits 50 cents, they’re billionaires. And it’s not like20,000 people — it’s probably less than a hundred wallets that have that distribution… once the guys who are vested start selling, they can just keep selling and keep selling it right all the way down and make windfall profits regardless of what price they sell at. And who are they selling against — the retail investors, you know, people who make $500 spare money a month or something like that.“

Fridman then asked Hoskinson if it is possible for Cardano and Dogecoin to work together somehow.

“Yeah, it’d be a lot of fun. I’m not averse to the idea of cleaning up the codebase but legitimately whoever comes in, it’d be two years or three years of work because you have to do real stuff and that code is like Litecoin circa 2012-2013.“

“Well, the interesting thing about Elon [is] that combination of humor and extreme ambition like in the face of impossible odds is something he does really well. And so I think that’s the spirit of Dogecoin. It’s fun and almost like bold ambitious innovation. So I think you can’t discount the power of that.“