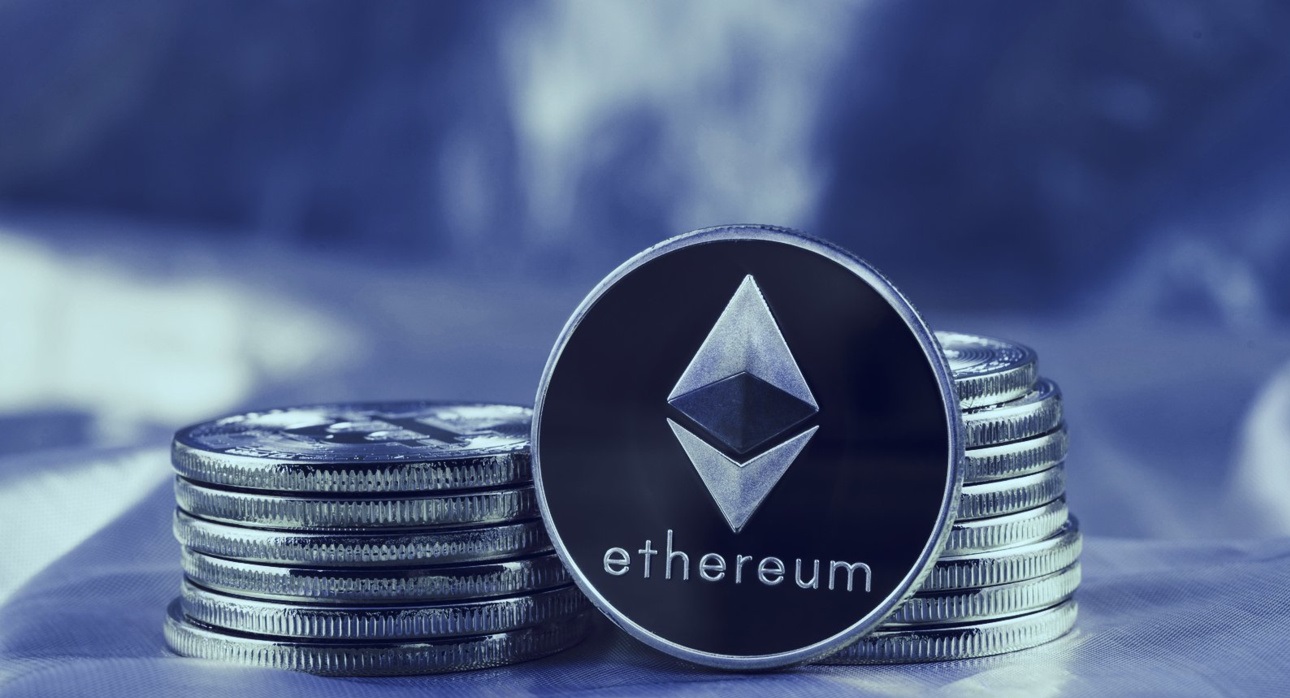 Hard fork London, a scheduled upgrade to the Ethereum network, is paving the way for the test network. Tim Beiko of the Ethereum Foundation announced this Saturday that London will be active on the Ropsten test network around June 24th, followed by Goerli on June 30th and Rinkeby on July 7th. (All dates are estimates and may change slightly depending on how long it takes blocks to be mined.)

“Once the update is successfully activated on these test networks, a block will be defined for the main Ethereum network,” notes the blog post. This must be in July.

The London update will implement five separate Ethereum Improvement Proposals (EIPs), which are blockchain code changes that must be broadly agreed upon by community members before being adopted.

The most controversial change is EIP-1559, originally suggested by Ethereum creator Vitalik Buterin, which changes the way network fees work and how miners are compensated.

Currently, every time someone makes a transaction or interacts with a smart contract on Ethereum, they must decide on a fee, which is more or less a guessing game. To run a transaction quickly, you can set a high rate, almost ensuring that miners include it in a block. If you pay a low fee, your transaction will likely wait until miners are less busy processing high-value transactions. Speed ​​is important in a number of cases, including when trading on decentralized Ethereum-based exchanges such as Uniswap, where token prices can fluctuate quickly; traders lose money if they wait.

To solve this problem, the EIP-1559 will double the capacity of the blocks.

“This implies that, most of the time, blocks will have an ‘extra’ of 100% of their capacity that they can fill with transactions. So as long as the transaction is submitted at a rate higher than the BASE FEE and includes a tip to the miner, it will be included in the next handful of blocks. ” (If the network is over congested, the fee structure will use the current auction system.)

Added transparency is billed as an improvement in user experience. Some miners, however, claim this is detrimental to their experience. According to EIP-1559, this base fee is “burned out” (ie, taken out of circulation) rather than going to the miners. The idea is to transform ETH, which has no supply limit like Bitcoin, into a deflationary asset – or, at least, create some “deflationary pressure”.

SparkPool, the largest mining pool on Ethereum, is not persuaded and has spoken out against the move. In February he wrote: “EIP 1559 is redistribution of wealth, from the miner to the holder. That’s why so many people support it… But it’s a tyranny of the majority in the name of a better UX (not really). It’s theft. ”

While Londom is only on test networks, it is just an experimental “theft”. But the update is almost active.