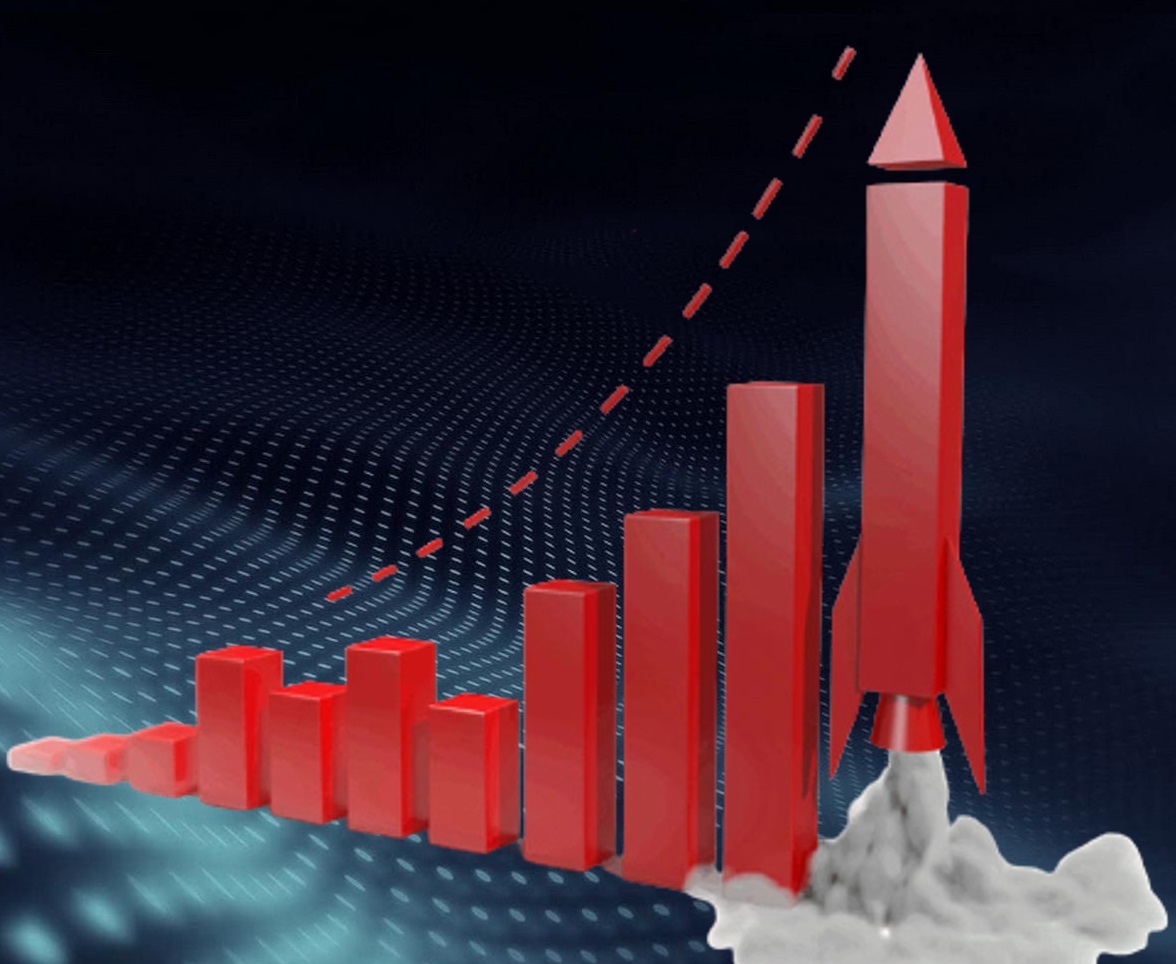 As the crypto market continues to fumble each attempt at a recovery, crypto analyst Tyler Swope is discussing when and if the next altcoin season will arrive.

Even though Bitcoin can’t seem to recover the $40,000 level and Ethereum is toying with dropping down to $2,000 again, Swope tells his 253,000 subscribers that there will be another altseason, and it will come sooner than some may think.

“There will be more than a few other altseasons coming this year, and a big one I project happening begins in July – around the middle of it. There are already signs the market wants this to happen.

Yesterday over 24 hrs, out of the top 100 coins on CoinGecko, many performed better than BTC, to be exact 78 out of 100. Although they are just bubbling right now, the majority of their gains are below 5% and some even lower. They just know something is coming. It’s a bubble, and July is when it rockets.”

The trader references a tweet from under-the-radar crypto enthusiast CryptoSultan21 and agrees that Bitcoin is forming a Wycoff accumulation pattern, a schematic where an asset trends in a range-bound construction, allowing big players to accumulate.

Sultan argues that Bitcoin is about to form a bullish recovery pattern and break out of this phase.

“Wyckoff is smiling from his grave! Bitcoin continues to prove the bears wrong by inching closer to a bullish reversal. Smashing through all the resistance levels on the chart would confirm an absolute bullish trend reversal and an altseason explosion.”

Swope says the chart indicates that once Bitcoin breaks back above $50,000, altseason may return.

“From his chart, Bitcoin is pretty much following the Wyckoff accumulation pattern pretty dang close, and from his chart, getting back to $50,000 will be a confirmation that the bull is back and altseason is back on.”