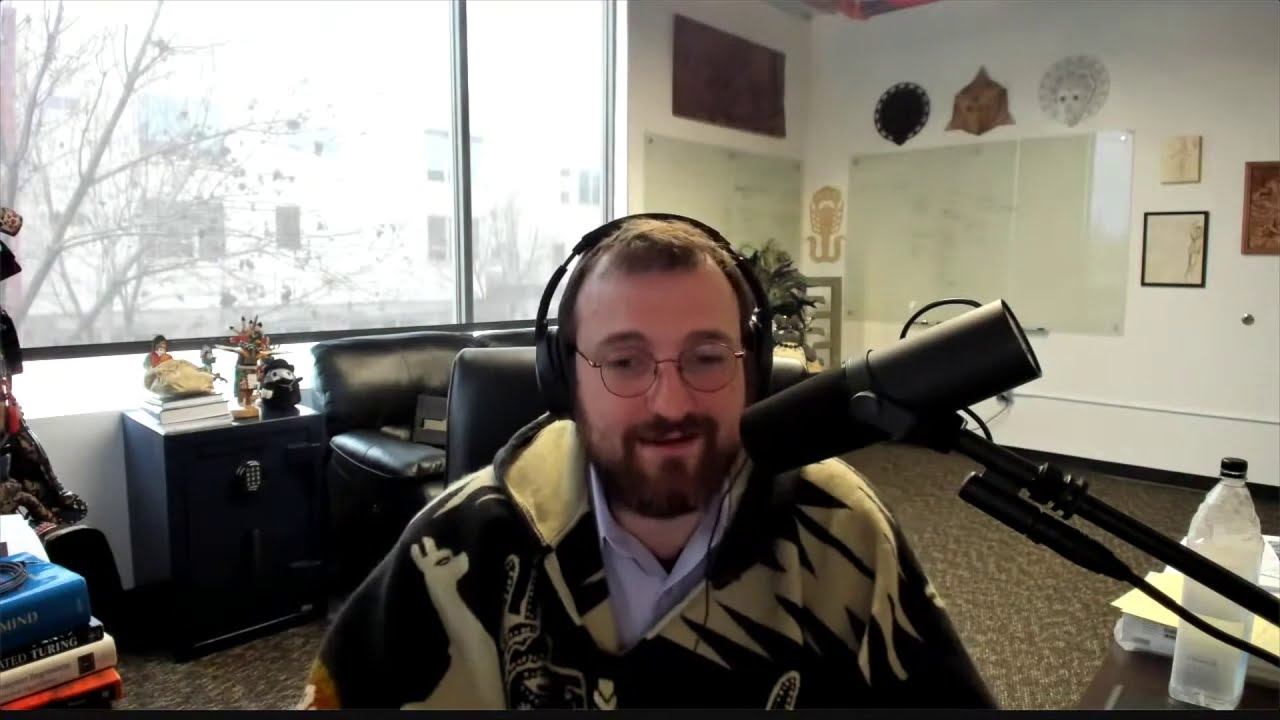 Input Output Hong Kong CEO Charles Hoskinson is sharing his views on how Cardano is different from its competitor Polkadot.

“The big contrasts between the two systems though, we actually are made of multi asset. We have a different accounting model. I think our base ledger is far more expressive. Our rate of evolution with proof of stake is much faster than theirs because they’re based on derivative work, and we already have Ouroboros Omega and other things there.

I think ultimately a better sidechain will come because we have something called Mithral for that. But we learned a lot from their work.”

The IOHK executive adds that in terms of governance, he believes Cardano’s model is better than Polkadot’s.

“The other thing is that we thought about governance a lot more carefully in my view. And we have Catalyst and Voltaire. Really, the key there is saying, ‘How do we make sure every single person that holds data can participate in the network?’ That wasn’t a high design priority for Polkadot. It was more of fast commercial adoption, the acquisition of customers. It will come to governance later. Those are just different business philosophies.”

The Cardano creator calls Polkadot a “nice” competitor and says it should have been the next iteration of Ethereum.

“Polkadot is like Ethereum 1.5. It’s what ETH 2.0 probably should have been. That was what Vitalik [Buterin] wanted to do, which was incredibly aggressive and brilliant, but it’s a lot, and there’s so much execution risk in that plan. I think they’ve had six years of playing around with that. Had they gone on the Polkadot road, they probably would have been at market with it in 2018.”