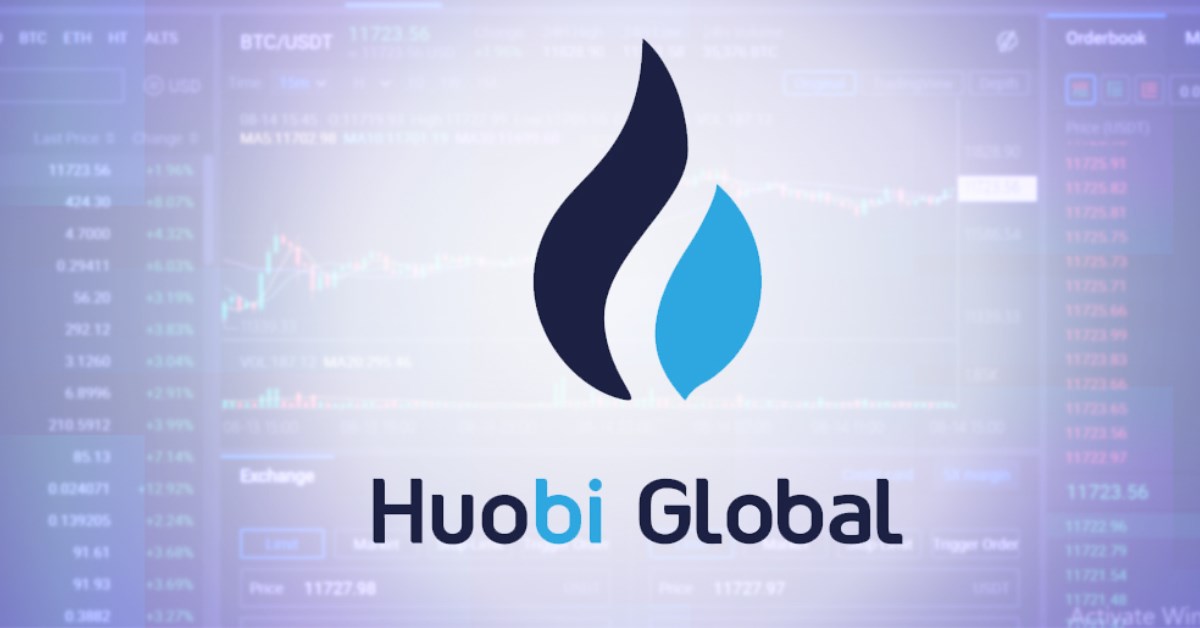 The share price of the major Huobi exchange rose by more than 24% in a day. This happened against the background of the cryptocurrency market weakening because of the new restrictions by the Chinese authorities.

The Huobi quotes growth surprised the cryptocurrency community. Some users suggested it could be an information attack or the signs of insider trading.

Everyone is very surprised that today the share price of the Hong Kong listed company on China’s largest exchange Huobi has risen by 24%. After the Bitcoin crash and the central bank’s upcoming policy. pic.twitter.com/0tSSI1gGyx

Chinese journalist Colin Wu, who was the first to write about this, was accused of spreading disinformation. He was called to reveal his information sources and explain this phenomenon. The most active users called for someone to hack his account.

Listen to your gut

In his tweet on Monday, the Huobi exchange co-founder Du Jun didn’t mention the platform’s shares growth but shared his vision of the future of the cryptocurrency market. According to him, when he entered the market the BTC price was about $1 000, and everyone told him the market will collapse.

He urged to ‘listen to your gut’ and stick to a long-term strategy. Thus Du Jun confirmed its long-term market growth forecast.

I remember when I bought bitcoin at $1,000 and everyone said it was going to crash and never come back. Long term vision wins within everything.
Listen to your gut is the best thing that i learned. #LongTermWins #Bitcoin pic.twitter.com/55vGFirzyv