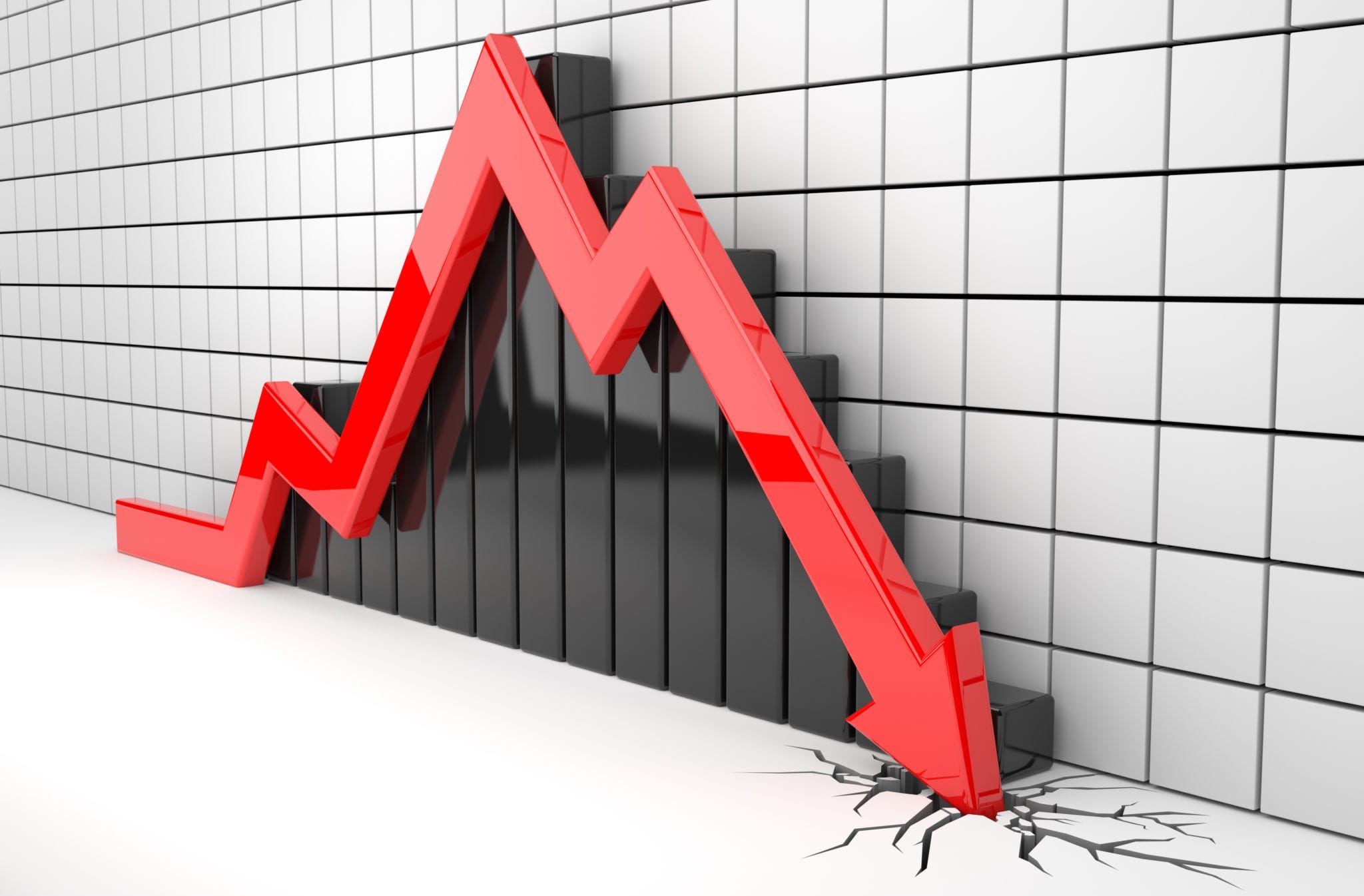 Bitcoin is once again moving to the downside – and it’s taking the altcoin market along for the ride.

The pullback comes amid reports that China’s crackdown on Bitcoin mining has reached the major mining center of Sichuan.

With the markets in deep red, the pseudonymous analyst PlanB is mapping out just how low he believes Bitcoin could go in the second half of 2021.

The analyst, who is known for being the first to apply the stock-to-flow model to Bitcoin, points to Elon Musk’s concerns about Bitcoin’s use of energy and China’s mining crack down as two catalysts for the big correction.

Using his stock-to-flow model, on-chain data and past performance, PlanB lays out his remarkably bullish “worst cast scenario” for BTC this year.

In October, PlanB believes the market will begin a rapid ascent, hitting $63,000. He forecasts the rally will continue through the remainder of the year, with Bitcoin hitting a whopping $98,000 in November and $135,000 in December.

PlanB has released several versions of the stock-to-flow model. The original forecast, used above, shows Bitcoin hovering around the $100,000 level between 2021 and 2024.