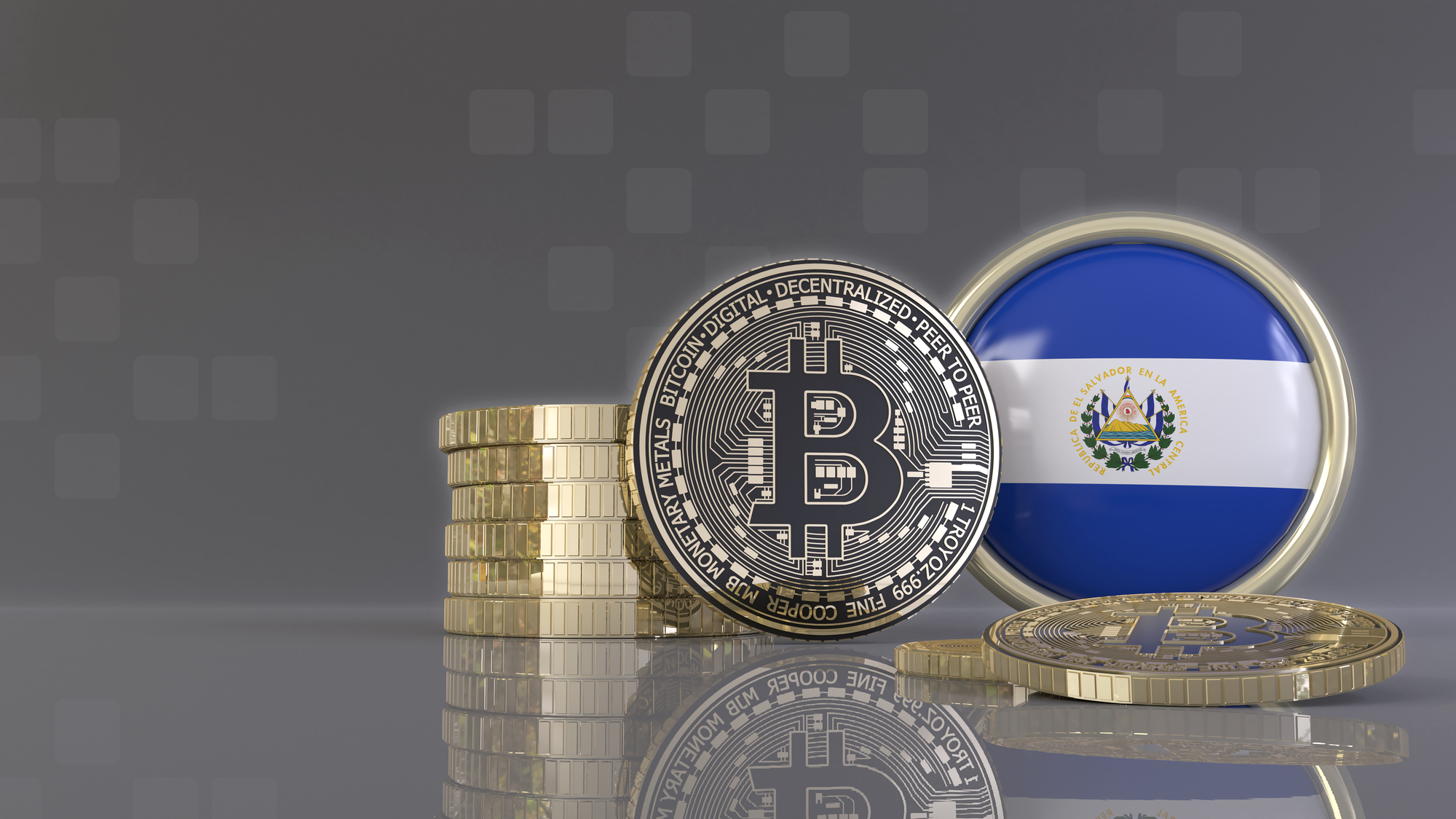 The Salvadorian media has continued to react skeptically to crypto-related developments as the country edges toward bitcoin (BTC) adoption.

A number of international crypto figures traveled to El Salvador late last week, including Brock Pierce, the head of the Bitcoin Foundation, who tweeted – in a post that drew no shortage of ire from the wider crypto community – that he was “very honored to lead” an “official delegation of bitcoin ambassadors to El Salvador.”

With a new law on its way, President Nayib Bukele and his government have continued their charm offensive – entertaining a number of international crypto players in recent days and appearing on crypto podcasts.

But while there were plenty of photo opportunities for one and all, the Salvadorian press, much of which appears to hostile to everything Bukele-related, was not exactly dazzled by the visit of Pierce et al.

In a report from El Diario de Hoy publisher ElSalvador.com, the media outlet instead chose to focus on past Pierce controversies, including tether (USDT)-related fraud investigations in the United States. It also pointed out that aside from a lot of photos, precious little in terms of the content of the meetings had thus far been revealed.

The media outlet went on to quote the journalist and writer Andrés Oppenheimer as musing that the new bitcoin law might be “another media maneuver by Bukele,” aimed at “diverting public attention from international criticism of the growing authoritarianism of his government.”

The same outlet reported, separately, that a professor of Electrical Engineering at the University of El Salvador named Carlos Martínez had claimed that the country “does not have the capacity to cope” with a mining project of the scale Bukele has spoken of, and that the move “would raise electricity tariffs for Salvadorans.”

Martínez also said that the energy provider tasked with the project had been underfunded for the past five years, meaning, per the professor, that an operation of this sort – which is set to use geothermal energy from a volcano – would be impossible to complete.

There was more nay-saying in another major newspaper, with La Prensa Gráfica publishing a column from the influential Salvadorian writer and novelist Jacinta Escudos, who wrote that “the introduction of [BTC as legal tender] involves too great an investment risk, both at the individual level and at the level of public finances and the country’s reserves.”

She concluded by asking:

“Is it worth risking so much to make such a leap into the void?”}

Meanwhile, on Twitter, a row has erupted after Pierce, on June 18, posted an article and front-page image from a newspaper named Noticia on his feed, claiming that his and the “delegation’s” “visit to El Salvador” had “made worldwide news.” He concluded, “We’re making history.”

However, his post was met with derision from many on Twitter, with some accusing the entrepreneur of forging or photoshopping the spread. Others rushed to his defense, with Justin Newton, the CEO of Netki, posting an image of the print version of the newspaper in question, with Pierce, Bukele, and a physical representation of a bitcoin token on the front page.

Newton had claimed he had “picked up the paper” in the lobby of his El Salvador hotel.

Bitcoin proponent Udi Wertheimer opined that “bitcoin twitter” had been “too quick to judge about something they don’t understand again because it involved a person they don’t like.”

The truth of the matter, however, appears to be something a little more mundane – the stuff of myth-buster investigations. It turns out the article in question and the newspaper are indeed genuine.

But the publication is actually a free, weekly community newspaper based in New York, covering events throughout the Latin American region – and often distributed free to Central American hotels with large numbers of international tourists. Not quite a Salvadorian media outlet, per se, nor a “worldwide” news outlet in some senses of the term – but it seems far from a fake.