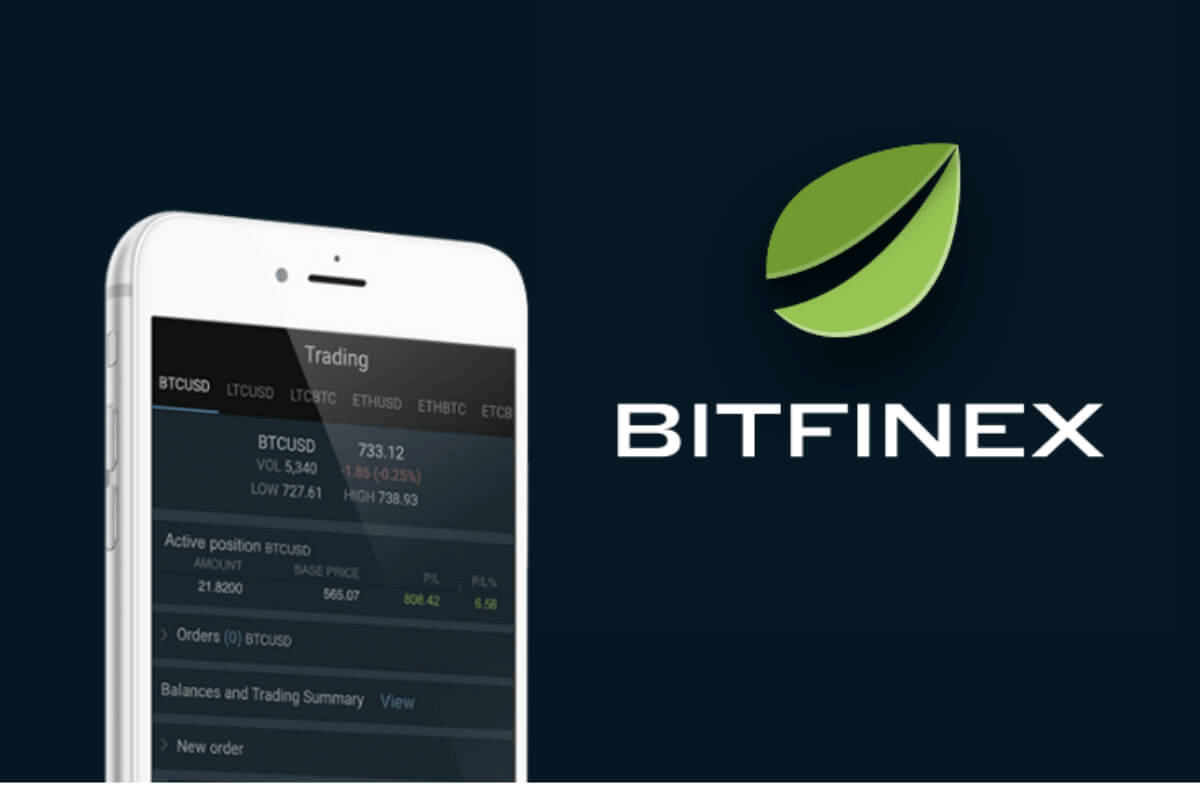 Bitcoin price is still in a rut, trading near $33,000 and trapped in a downtrend that just seems to get worse with the passing of each day. As the price slumps, analysts have consulted with several technical and on-chain metrics to explain the price collapse, but none of these have picked up on the exact reason.

One area of interest has been the sharp rise in short positions at Bitfinex in the past week. Traders are placing exaggerated importance on these Bitcoin (BTC) margin shorts as if they are predictors of the current market crash. Still, as Cointelegraph previously reported, analysts forget that Bitcoin margin longs are usually much larger.

As #Bitcoin is Bleeding slowly towards the range low (30-32K) we can see that Bitfinex Mega shorts are getting closed gradually
Still big shorts are open, but half of them are already closed
Keeping an eye on this cuz Finex whale was a key player in 19th of May crash$BTC pic.twitter.com/c4qeb6Nxe3

On June 18, longs outnumbered Bitfinex shorts by at least 22,800 BTC, but 87% of the short positions were closed before June 22. Currently, margin longs are 43,850 BTC higher than the amount shorted.

While those shorts are usually savvy traders, it is unlikely that they knew in advance that Chinese banks would prevent their clients from engaging in activities involving crypto trading or mining.

Let’s take a look at how these courageous shorts fared.

By looking at the Bitcoin prices when those short position increases took place, it is reasonable to assume that the 23,500 contract increase (green circles) had an average price of $37,625.

These short positions were steadily closed over the past three days when Bitcoin was already trading below $37,000. However, 17,000 short contracts had already been closed by the time the price plunged below $33,500. Therefore, it is implausible that the average price was below $34,500.

No one would complain about gaining 8%, shorting the market to generate a $73 million profit. However, it is essential to note that on June 16, when Bitcoin reached $40,400, these shorts were underwater by $65 million.

This analysis shows how even highly professional traders can go deep underwater. There’s no way to know if this trade would have been profitable had the crackdown on China not aggravated Bitcoin price or if MicroStrategy managed to raise the $1 billion before the price drop.

If anyone still believes in market manipulation, at least there’s comfort in knowing that pro traders can face drastic losses as well. However, unlike us mortals, whales have deep pockets and patience to withhold even the most rigorous thunderstorms.