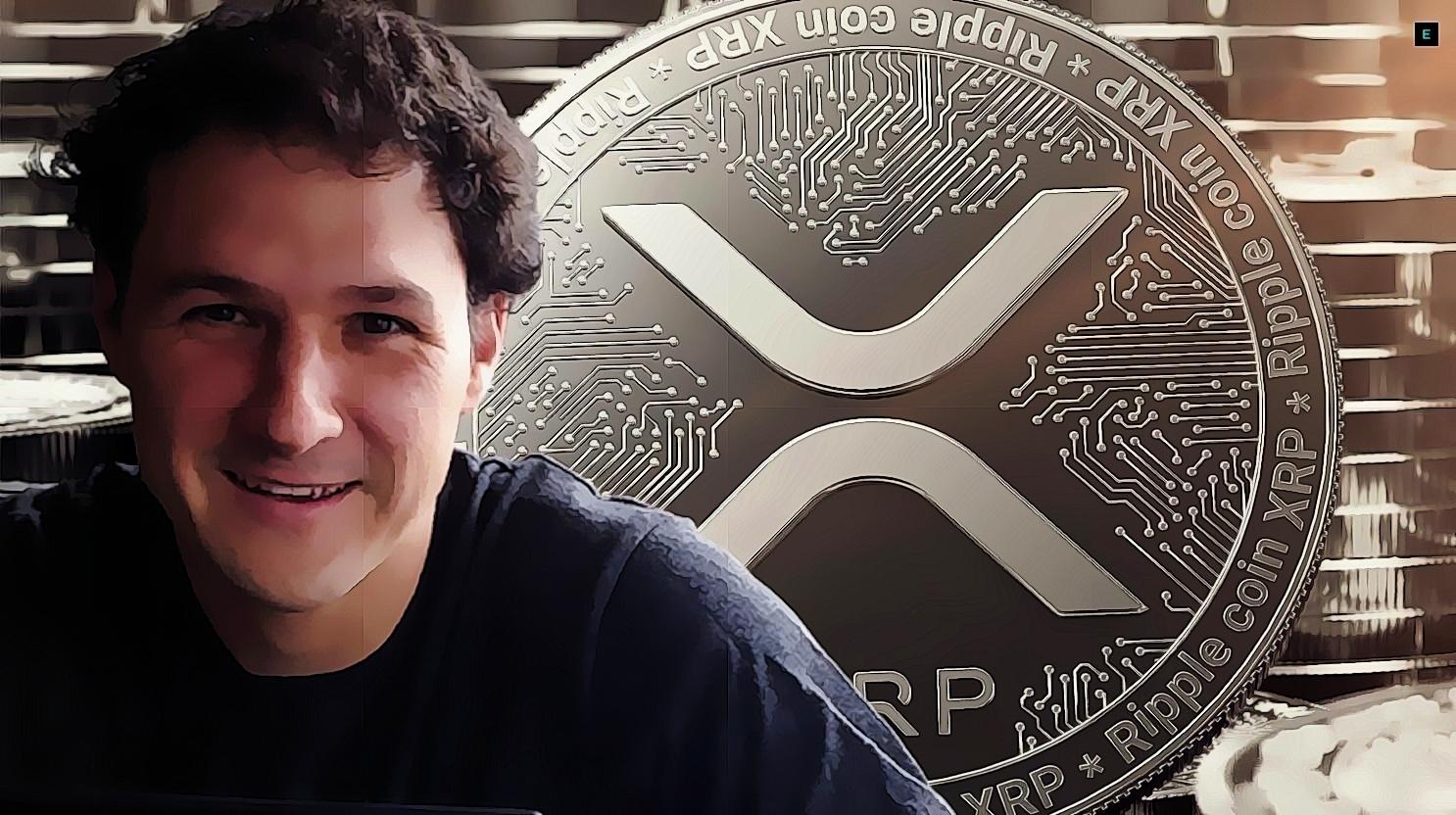 Data provided by XRPScan indicates that in the last nineteen days, ex-CTO of Ripple, who also helped found it, Jed McCaleb, has released a whopping 214.5 million XRP tokens to be sold after he welcomed 408 million tokens from Ripple.

As per XRPScan, since June 3, founder of rivalling Stellar, McCaleb, has conducted twenty transactions, pushing large amounts of XRP from his “tacostand” wallet to crypto exchanges.

Previously, U.Today reported that McCaleb had sold 453 million XRP in May.

At the time of writing, the sixth largest crypto by market cap, XRP, is changing hands at $0.6, as per data provided by CoinMarketCap.

Here’s when Jed will run out of XRP

jed.tequ.dev website shows a chart of McCaleb releasing his XRP holdings to sell. Currently, there are three forecasts as to when the former Ripple chief tech officer is likely to run out of his XRP riches.

It will depend on how much he will be selling per week from now. If it’s 7,597,207 XRP on average, then McCaleb is likely to run out of XRP by November 12 (142 days). That’s the longest term forecasted.