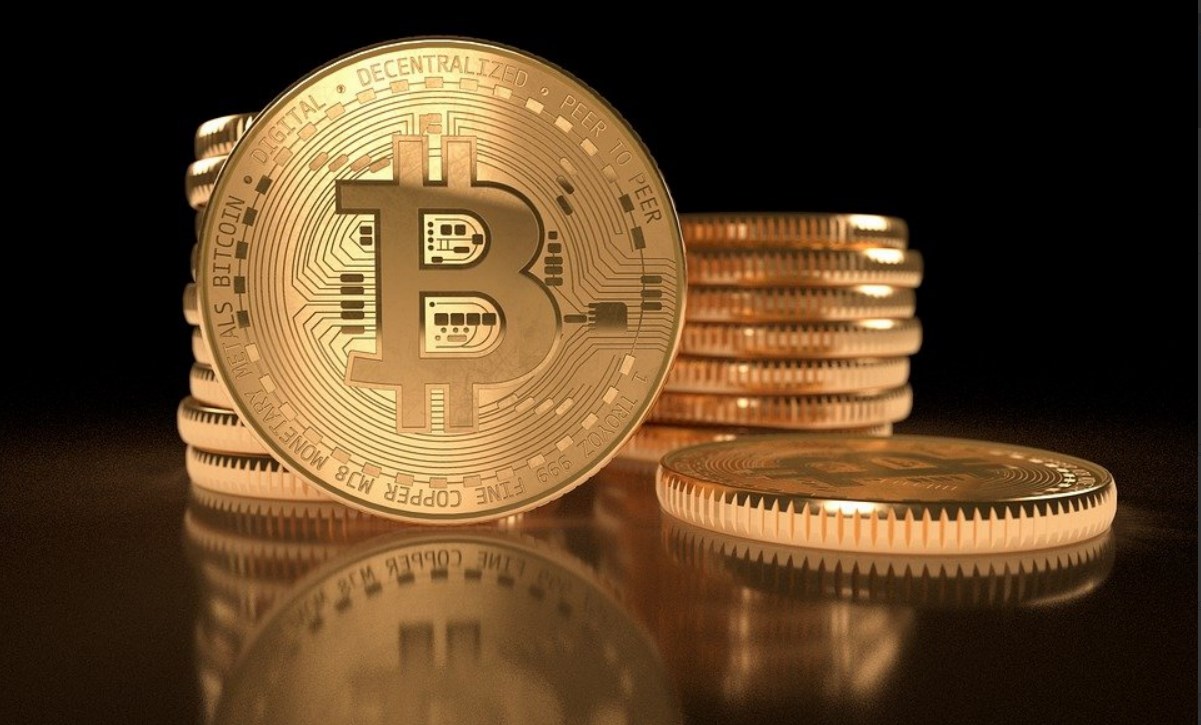 Jim Cramer made the revelation on June 21 during an interview with CNBC’s Squawk Box, in which he cited a number of reasons for his decision to sell.

“Sold almost all of my bitcoin. Don’t need it,” Cramer said, citing China’s mining crackdown as the primary reason. He acknowledged that Bitcoin is a direct threat to the Beijing regime and its tight grip on capital flow within the country.

Cramer has previously described his Bitcoin ownership as an alternative to a cash position. However, he is becoming increasingly concerned over regulatory pressure in the U.S. as well as in the Far East.

A number of U.S. politicians and lawmakers have outright derided crypto assets due to their role as a payment method in recent ransomware attacks on American business targets.

China seems to be the primary driver of the selloff, however, which has seen Bitcoin dump 45% since the beginning of May. Speaking on the nature of things in China, Cramer added:

“When the PRC goes after something, they tend to have their way. … It’s not a democracy. It’s a dictatorship. I think that they believe it’s a direct threat to the regime because what it is, is a system that’s outside their control.”

Since the big mining crackdown and resultant exodus, Bitcoin’s hashrate has plunged 48% to current levels of around 89 EH/s. It hasn’t been this low since late October 2020. Cramer commented on the premise that BTC prices should increase if mining is limited:

“Instead of thinking that bitcoin should go up if it is outlawed or if it is made tougher to be mined, Bitcoin goes down as if people are saying ‘I’ve got to redeem’ — when you limit mining, it should obviously go up unless there’s a worldwide redemption.”

It appears that the same old FUD regarding China and another crackdown, U.S. regulation, and even Tether fears have all resurfaced again to quash another bull market.

Weak hands will sell-off and panic, while those that have seen it all before are likely to hodl through the pain until the next upswing.

MicroStrategy CEO Michael Saylor appears to be one of the latter, having purchased a further 13,000 BTC yesterday, worth around $490 million at the time.

At the time of press, Bitcoin was trading down a further 3.5% on the day at $32,900. The asset has slumped 19% over the past seven days and is in danger of dropping back below $30K again.