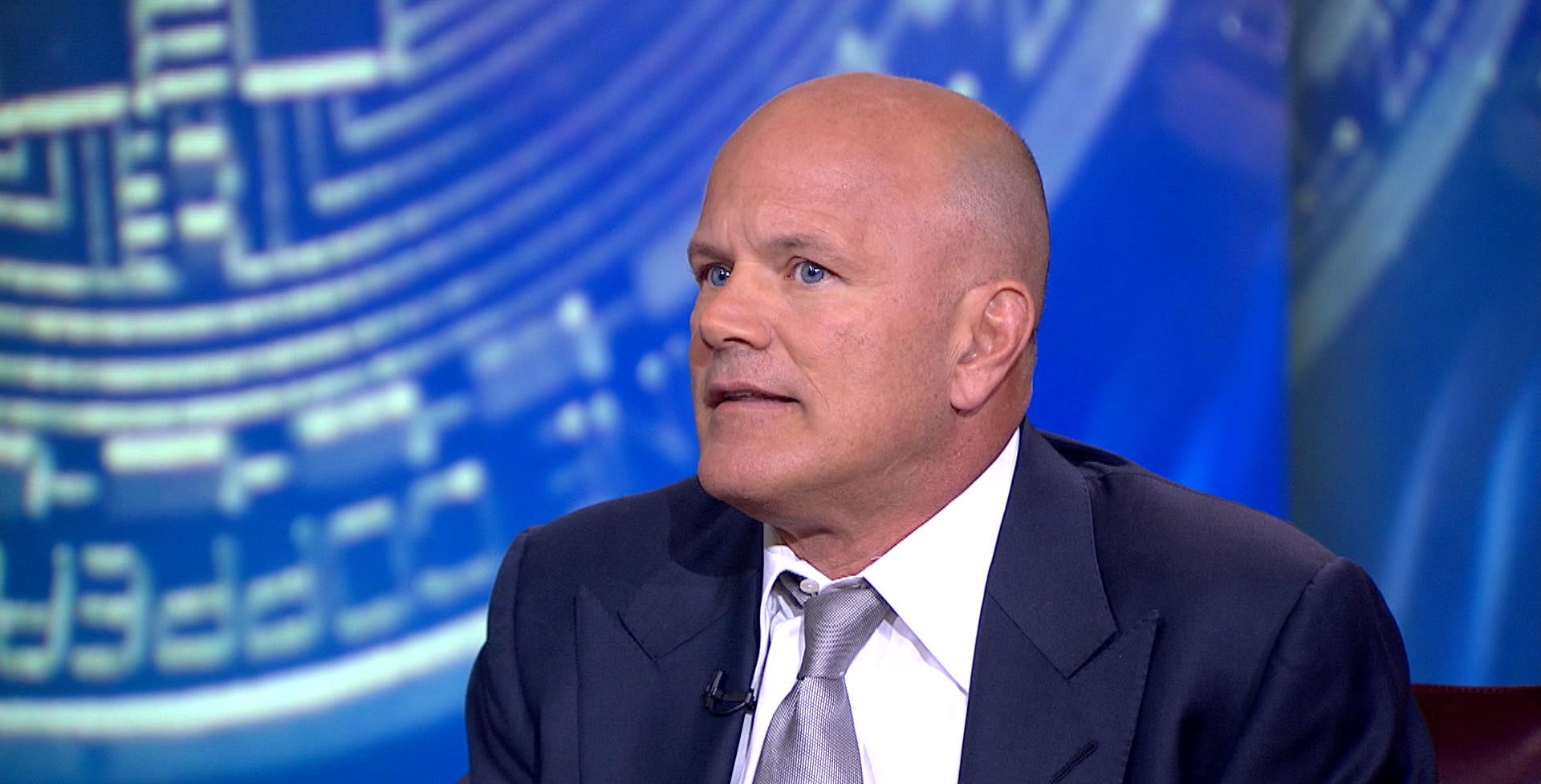 He also considers that BTC is more preferable than gold

In terms of a long-term strategy, Bitcoin is more preferable than gold, because it has the same macro tailwinds, but it is also at a very early stage of the adoption curve. This was explained by Galaxy Investment CEO, Mike Novogratz.

According to him, Central Banks and the Ministry of Finance who are forced to issue their national currencies and require new assets to secure them, will need new reliable assets. Novogratz notes that Bitcoin is one of them.

Novogratz notes the key advantage of Bitcoin is that its ecosystem is in its infancy and will develop rapidly in the near future, while millions of people and businesses accept it as a reliable asset and payment means.

Moreover, the digital currency-based financial system will create a new architecture for the financial world which will be “more egalitarian, more transparent, more efficient, and more fair”.

According to the Novogratz, Bitcoin and altcoins will play a key role in macroeconomics in the near future. While altcoins remain a giant venture capital bid.

For example, Defi tokens and FTSE which will become an important part of the new future and is already relevant.