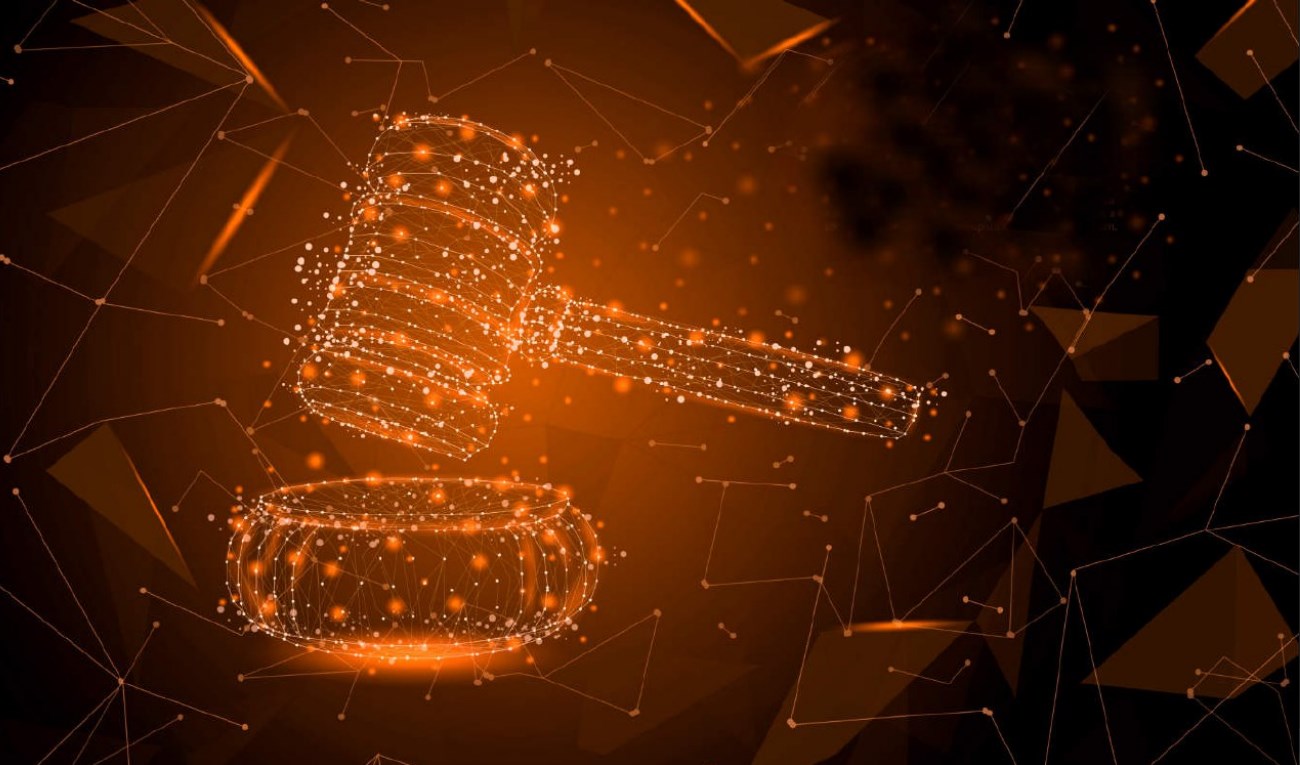 Another Salvadorian MP has launched a bid to derail President Nayib Bukele’s bitcoin (BTC) adoption bill – and has teamed up with a lawyer as part of his effort.

As reported last week, two lawmakers from the opposition Farabundo Martí National Liberation Front (FMNL) party last week lodged a bid to amend the bill, which has already been passed in parliament with what the President labeled a “supermajority” backing. It has also been published in the executive’s Official Gazette, meaning that barring a last-minute intervention, it will promulgate in around two months.

The FMNL MPs’ proposal will be examined by a house committee. And now judges could have a bill-binning proposal to look at, too.

Per the media outlets ElSalvador.com and El Mundo, a fellow FMNL MP, Jaime Guevara, the representative for the northern department of Morazán, has joined forces with a lawyer named Óscar Artero.

The duo stated that they represented a “group of citizens” who were disgruntled with the bill and presented their case before the Constitutional Court. They labeled the National Assembly vote on the bill a “flawed and perverse process that lacked legality.”

The MP was quoted as stating:

“I am bringing a lawsuit of unconstitutionality against the […] Bitcoin Law. It lacks legality and foundation, and does not consider the significance and harmful effects that such a law will bring to this country. The Bitcoin Law will raid people’s pockets. [The government] wants to force us to trade.”

It seems unlikely that the measure will go down well with the court – whose membership has recently been altered by the Bukele government. Political rivals have claimed the President has filled the court – and others – with his supporters.

Perhaps conceding that this would indeed be the case, Guevara continued:

“We are going to put these gentlemen in the court to the test to see what answer they give the people. It is important that the government understands that the popular consensus is that people do not agree with that law.”

The FMNL has just four seats in parliament, and its control over the executive, the legislative, and the judiciary has been ebbed away to the status of a minor opposition party. The party, dominant in Salvadorian politics, endured a disastrous showing at the 2021 legislative elections, losing 19 seats. Conversely, support for Bukele and his Nuevas Ideas party was sky-high in the March polls, where it won over 66% of the popular vote.

Regardless, the mainstream domestic media has continued to take a skeptical view of recent BTC-related developments in El Salvador, with some evidence large swathes of the population have been thrown into confusion by the suddenness of Bukele’s crypto conversion.