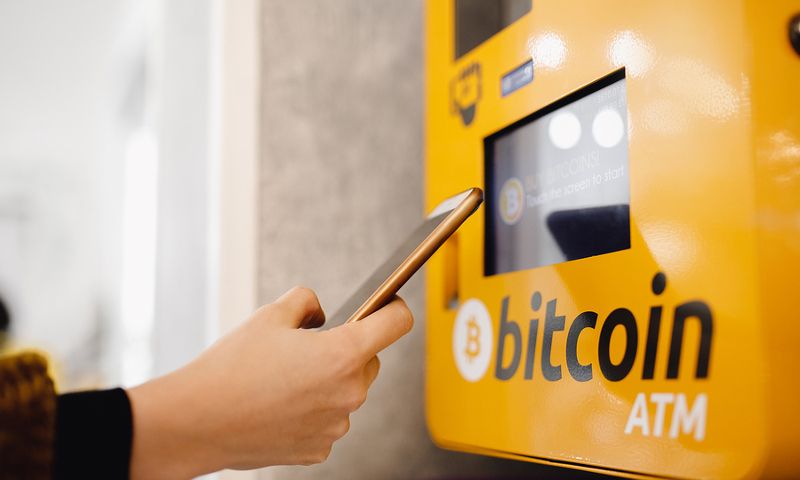 A scam is circulating which is carried out using Bitcoin ATMs . It all started in the United States, in Berkeley (California) and to make the story known it was the police who collected the story of two women who lost a total of 15,000 dollars.

Both received a phone call from a person who claimed to be a public safety officer in the city.

In both cases, the women victims of this scam, aged 20 and 40 respectively, were told over the phone that arrest warrants were pending with rather serious charges such as tax evasion, money laundering and so on.

The two women at this point were ordered to stay on the phone, go to the bank, empty the current account and transfer the money through Bitcoin ATMs, which happened. In one case the victim transferred $ 10,000 to the scammers, $ 5,000 in the second.

In official communications, the police have indicated that it will be difficult to trace the money.

Bitcoin-themed scams, even with ATMs

In this case, the scammers have used a perfect technique even for those who do not own bitcoins: that is, bringing the victims to pay money through bitcoin ATM , where it is possible to arrive with cash and open your own bitcoin wallet by actually converting the money into BTC . But in this case, the unfortunate victims transferred their money to someone on the other side of the phone, pretending to be a bailiff.

The Berkeley police have considered it appropriate to point out that the police in case of arrest certainly do not make phone calls asking for bitcoin . It may seem obvious, but the fact that in the United States this type of scam is spreading not only in Berkeley but also in Detroit , shows that not everyone is obviously aware of it. Or, panicked , they prefer to pay only to discover that there is no crime against them but that instead they have come across a scam. But unfortunately it is often too late

A piece of advice remains valid: always pay attention to the source that asks for sending money or bitcoins. And anyway, yes, the police don’t ask for money. If in doubt it is always good to contact the police.