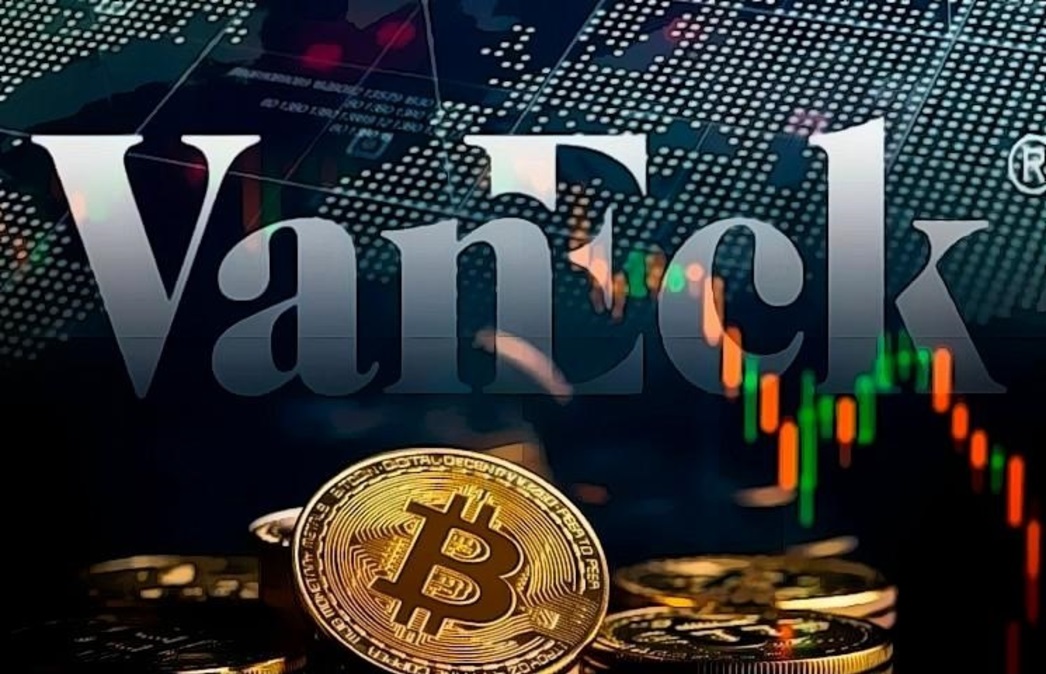 Exchange-traded funds (ETFs) and mutual fund provider VanEck has filed for a new Bitcoin fund in the US, a filing with the Securities and Exchange Commission (SEC) shows.

Called the new “Bitcoin Strategy Fund,” the instrument will invest in Bitcoin “futures” and other publicly traded financial products that provide exposure to Bitcoin. It will not hold or invest in Bitcoin directly, addressing a key legal issue (in terms of security and custody)

Well, @vaneck_us just filed a prospectus for a Bitcoin Futures mutual fund in the US. Guess they're going back to their original attempt in 2017. Maybe SEC is expressing more openess to Futures products vs spot #Bitcoin ? pic.twitter.com/oAUqvcYoLe

Futures contracts are financial contacts the value of which depends on, or is derived from, the underlying reference asset, or Bitcoin in this case. These can either be physically settled (i.e, in BTC) or cash-settled (i.e, in fiat money).

The only futures contracts in which the Fund invests are cash-settled Bitcoin Futures traded on commodity exchanges registered with the CFTC, VanEck pointed out in the filing. All investments will be made via a wholly-owned subsidiary organized under the laws of the Cayman Islands.

“The subsidiary has the same investment objective as the fund and will follow the same general investment policies and restrictions, except that, unlike the fund, it may invest without limit in Bitcoin Futures,” the filing read.

In addition to Bitcoin-related investments, VanEck expects to also have significant holdings of cash and fixed-income investments. They are intended to provide liquidity and serve as collateral for the use of Bitcoin futures.

Trying for Bitcoin. Again and again.

The filing is one in a long list of Bitcoin aspirations for which the New York-based player. VanEck has filed for—and been denied—Bitcoin ETF applications several times in the past few years, with the SEC not providing concrete answers as to the why behind the denial.

Still, the 1955-founded firm seems adamant to launch a Bitcoin-related product in the US, a country where the closest thing to an institutional-ready, regulated BTC instrument is the Grayscale Bitcoin Trust (GBTC).

After all, Bitcoin ETFs have proven to be a great success in neighboring Canada, in the form of the ‘Purpose Bitcoin ETF.’ The product launched last year and saw a staggering $165 million trade on the first day itself.

As of today, Purpose holds over $672 million worth of Bitcoin in its ETF product, catering mainly to HNIs and other investors. And VanEck clearly wants a piece of that action.