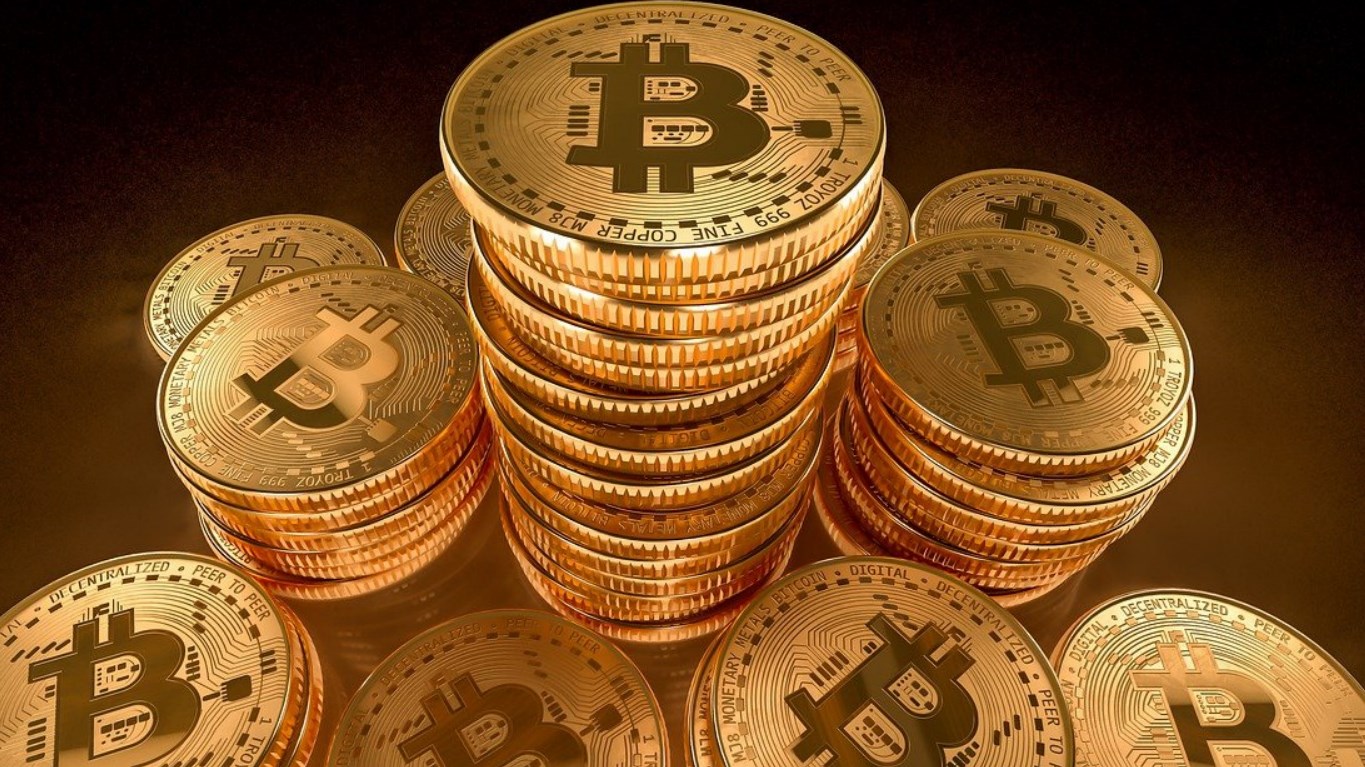 Bitcoin’s hashrate has dropped a lot these days, due to the Chinese ban.

In fact, the forced closure of several mining farms in China has plunged the hashrate by 43% from the peak in mid-May.

However, it should be emphasized that in mid-May there was the all-time peak of the overall computing power used to mine bitcoin, equal to over 170 Ehash / s.

Excluding the sudden drop in mid-April, due to China’s announcement of banning Bitcoin mining , the hashrate had been growing since the end of December 2020. In fact, it went from around 130 Ehash / s at the end of last year to 170 Ehash / s in mid-May, an increase of 30% in four and a half months.

By mid-April it had momentarily dropped to 98 Ehash / s, but within just four days it was back to normal.

The collapse of the Bitcoin hashrate
Instead, the current collapse , largely due to the recent forced closure of mining farms in China, appears to be more lasting.

It started the day after the all-time high in mid-May, likely due to the drop in bitcoin’s price. In fact, in about ten days from 170 it dropped below 120 Ehash / s, and then repositioned itself in the following days in a range between 120 and 140 Ehash / s.

On June 10, however, it suddenly went from 140 to 99 Ehash / s, or with a drop of almost 30% in a single day. This collapse is due precisely to the closure of Chinese mining farms.

In fact, until now, a lot of computing power for Bitcoin mining was located in China , but apparently the Asian country has decided to ban this activity, or at least to discourage it a lot, so much so that several Chinese miners have turned off their machines and now they are moving them abroad.

This dynamic has prevented the hashrate from returning to previous levels for now, so much so that even yesterday it even dropped below 90 Ehash / s.

This was a level not seen since early November last year, after a small crash in late October that suddenly took the hashrate from 130 to 85 Ehash / s in three days. Then it took only a couple of weeks for everything to return to normal.

Now, however, the scenario looks different. The collapse occurred almost two weeks ago, and for now there are no clear signs of a return well above 100 Ehash / s.

In fact, the block-time jumped above 13 minutes, with a peak of 15 minutes yesterday, coinciding with the hashrate descent below 90 Ehash / s.

However, the fees have not grown by much , also because at this moment there are not many transactions queued on the mempool waiting to be confirmed by the miners.

Furthermore, the profitability of mining has not moved much since it collapsed in mid-May due to the collapse in the price of bitcoin, and this makes it clear that the Bitcoin mining system is not in danger at all.

The next difficulty adjustment, which should bring the block-time back to the usual 10 minutes, is scheduled for the end of the month, or the beginning of July, and could be one of the biggest single reductions ever, in percentage.

In other words, Bitcoin does not need Chinese miners , whose escape can slow down the speed with which transactions are confirmed for a few days.