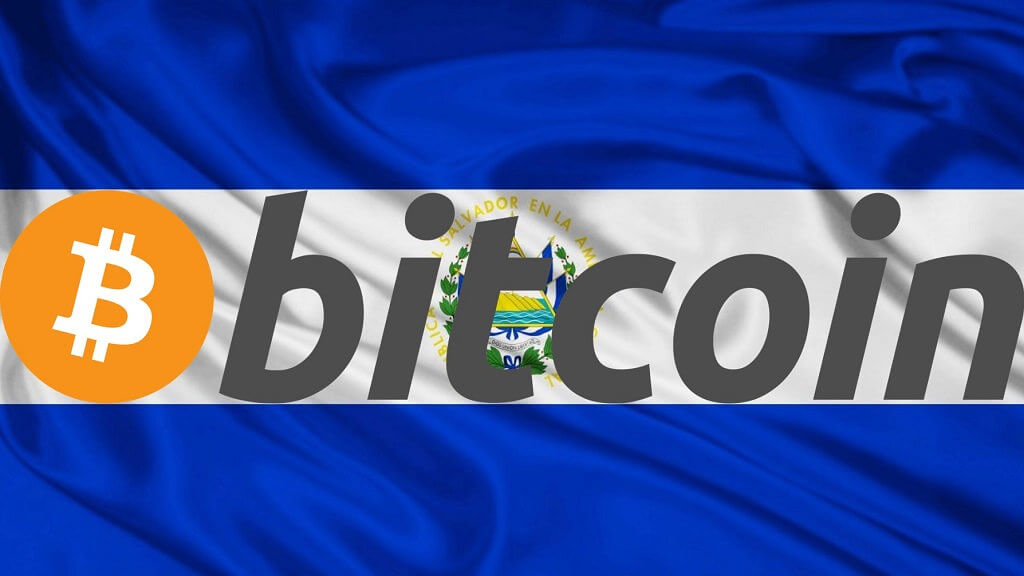 El Salvador has made the news this month with its direct approach to matters crypto. It all began when the country’s president announced that Bitcoin would be legal tender. Since then, a lot has happened, both positive and negative. On one hand, the UN isn’t happy that El Salvador is adopting BTC. The organization turned down the country’s request for help with its new economic transition.

On the other hand, the crypto community has gone all out to help El Salvador curve up a legacy as the first ever country to accept BTC. From the look of things, the positives outweigh the largely nonconsequential negatives by far. A Bitcoin delegation to El Salvador was the first thing to happen.

Very honored to lead this official delegation of Bitcoin ambassadors to El Salvador to educate the government about how Bitcoin, Blockchain and technology can create a brighter future for everyone in their nation.@MilenaMayorga @nayibbukele #Bitcoin pic.twitter.com/weIFGyTbPy

Two weeks ago, El Salvador’s president, Nayib Bukele, went out of his way to highlight the huge benefits that his country stands to get by accepting Bitcoin as legal tender. According to him, even if just 1% of the crypto’s market cap is invested in the country, it will cause an impressive 25% increase in GDP. That’s not a positive that any forward-thinking government would want to block.

#Bitcoin has a market cap of $680 billion dollars.

If 1% of it is invested in El Salvador, that would increase our GDP by 25%.

On the other side, #Bitcoin will have 10 million potential new users and the fastest growing way to transfer 6 billion dollars a year in remittances.

Now, it appears that El Salvador will actually gain more than was expected. Nobody expected a Bitcoin ATM manufacturing company to set up base in El Salvador, but it’s about to happen. ChainByets has announced its intentions to do just that. El Salvador will now be exporting BTC ATMs to the rest of the world.

Really looking forward to manufacturing our #Bitcoin ATMs in #ElSalvador.

Instead of importing BTC ATMs, El Salvador will be exporting them to the entire world! pic.twitter.com/naPNVvBkdH

This will increase the country’s economic gains from the BTC industry. Who would have thought that such a small Central American country would turn out to be an integral part of the evolving global economy?

El Salvador isn’t only accepting Bitcoin, but also planning to start mining it. The country plans to use electricity generated from volcanic activity for crypto mining.

This puts the country in the forefront among the world governments working to reduce reliance on coal and fossil fuels that have been known to increase global warming. In fact, harnessing volcanic power could help reduce the effects of volcanoes in the environment.