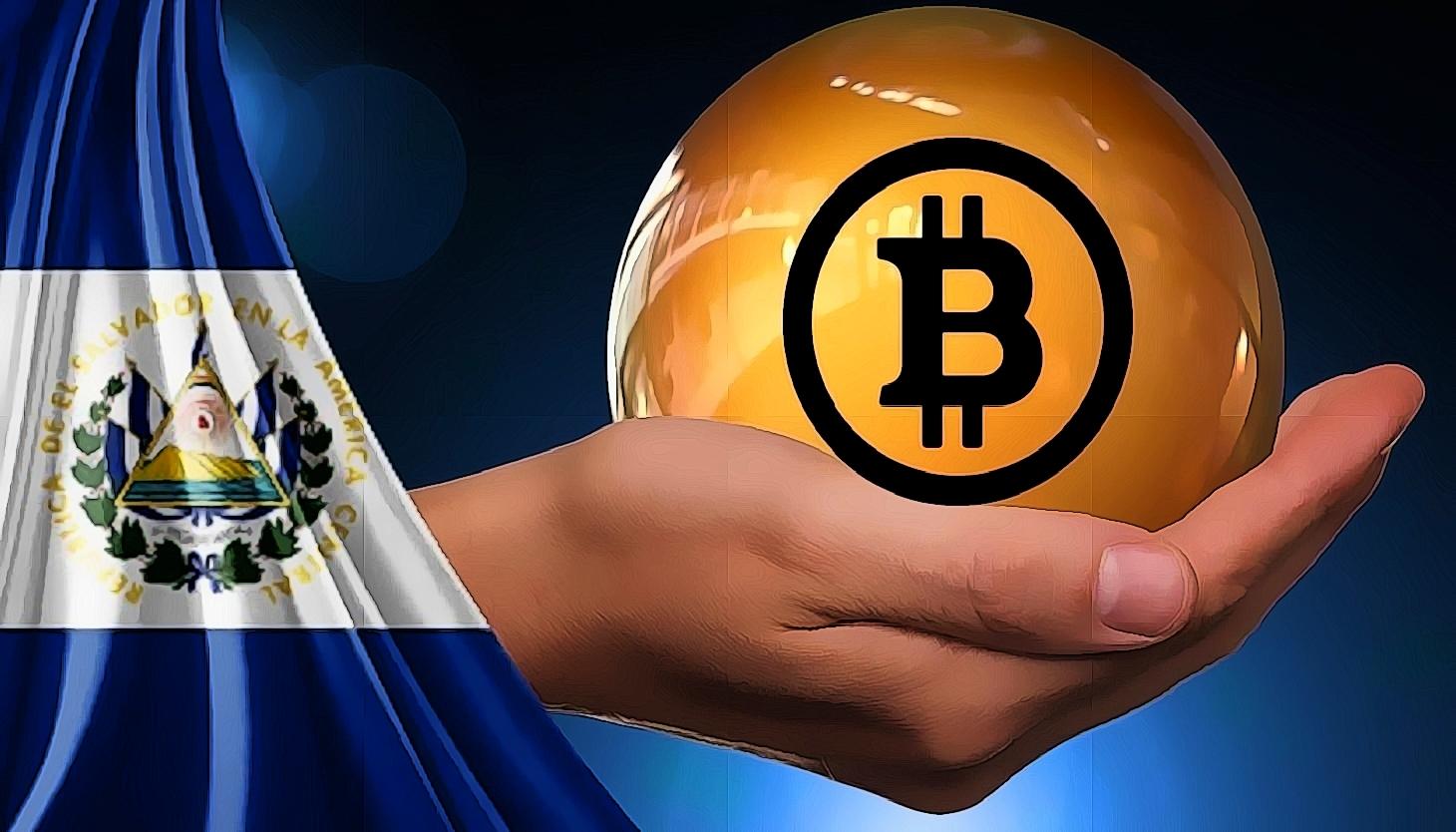 El Salvador President Nayib Bukele has offered a sneak peek of what volcano-powered Bitcoin mining is going to look like.

The millennial leader wrote that “clean hashrate” was “coming soon” to El Salvador.

As reported by U.Today, Bukele instructed a state-owned electricity company to start working on the project within the same day the idea was casually suggested to him during a live audio conversation on Twitter.

El Salvador has 23 active volcanoes. Heat energy within the sub-surface of the earth can create powerful steam that is capable of generating electricity.

Despite being the smallest country in Central America, El Salvador is among the world’s biggest geothermal energy producers. In fact, geothermal power accounts for a quarter of the country’s total electricity production.

The tropical nation might become an attractive destination for Chinese miners who have been kneecapped by the governments. China’s multiple provinces, including hydropower-heavy Sichuan, have recently moved to clamp down on the mining industry, causing a massive drop in Bitcoin’s hash rate.