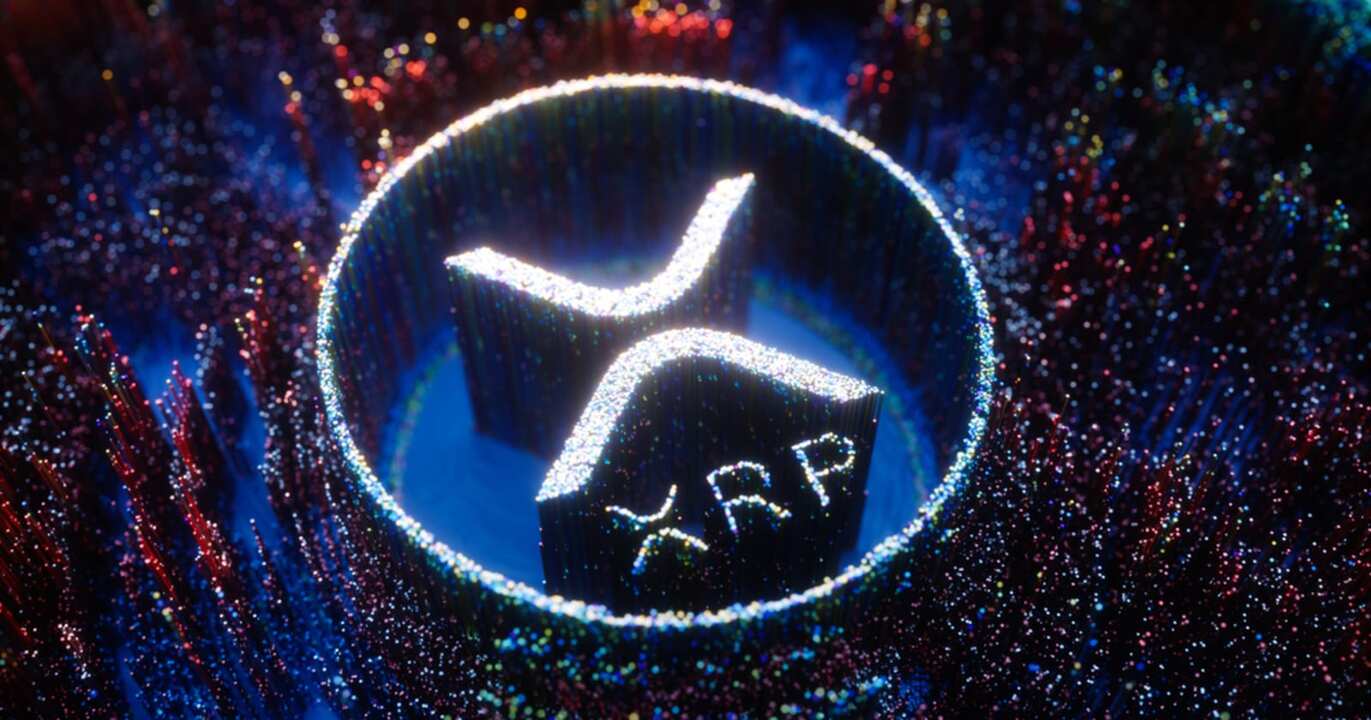 XRP price witnessed a massive sell-off as Bitcoin price retested the May 19 sell-off. After setting up a bottom on June 22, Ripple looks to rally to a crucial resistance level.

The immediate resistance barrier at $0.643 will be the first significant blockade that has to be overcome for a persistent rally. Breaching this level will propel XRP price to its intended target at $0.784. 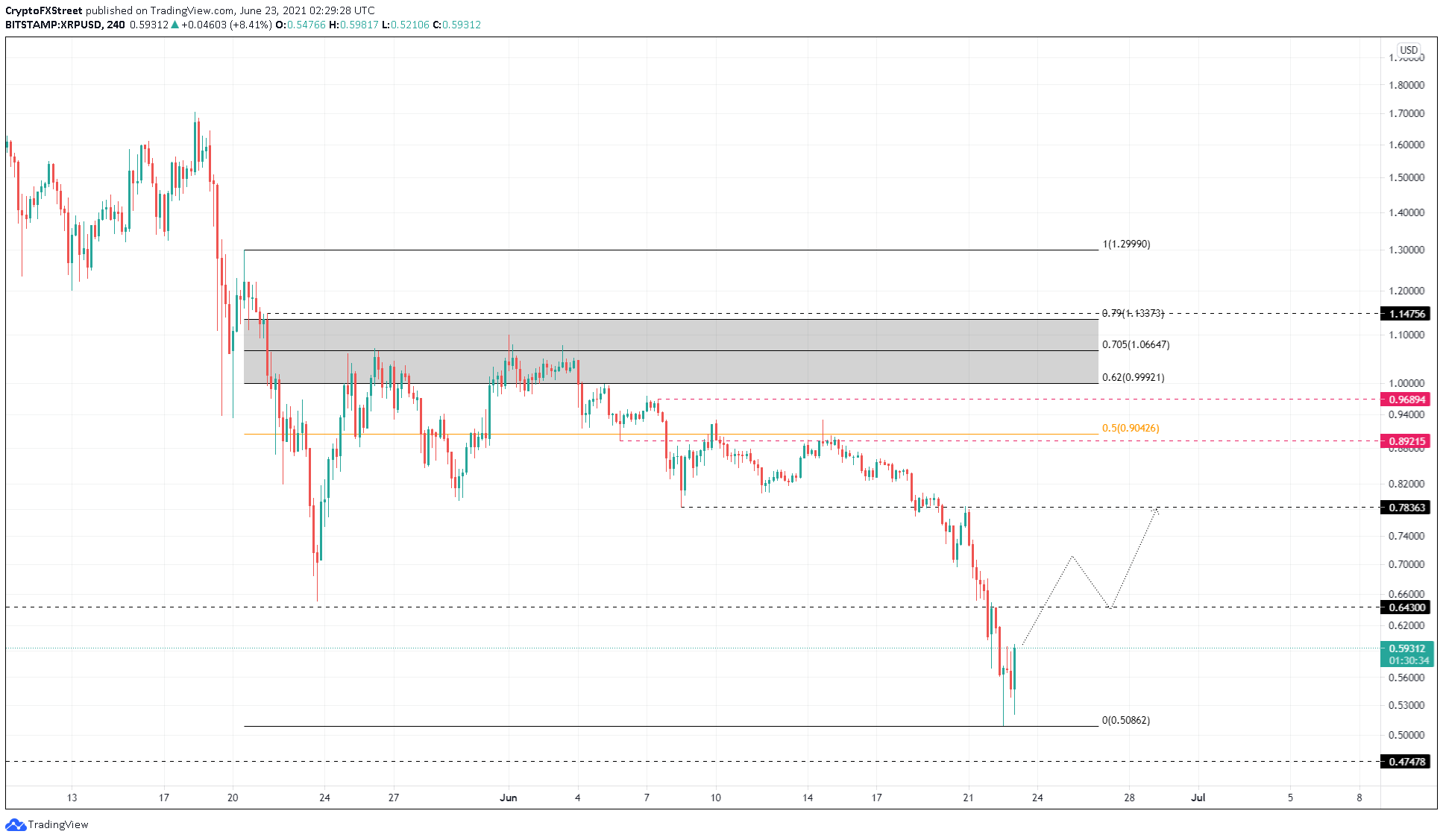 Supporting this bullish thesis is the increase in daily active addresses from 9,355 to 17,743 from June 19 to June 22. This 90% uptick represents that investors interacting with the XRP blockchain increased, indicating a potential “buy the dip” mentality.

Further adding a tailwind to the potential upswing is the 365-day Market Value to Realized Value (MVRV) model, which has dipped below the zero-level after 138 days. This fundamental index is used to measure the average profit/loss of investors who purchased XRP in the past year.

Currently, the 365-day MVRV is at -13.54%, suggesting that the short-term traders are selling, allowing the long-term holders to accumulate. Since XRP is moving to strong hands, this transfer is an optimistic sign.

While the two on-chain metrics described above point to a bullish outlook, failing to slice through the resistance level at $0.643 will indicate weak bulls and might trigger a bearish outlook.

This 123% increase suggests that whales might be looking to reallocate their funds or book profits, which is a grim outlook for the resurgence of XRP price.

Therefore, a rejection at $0.643, followed by a breakdown of the recent swing low at $0.509, will invalidate the bullish thesis. In such a case, XRP price is likely to slide 6% to the immediate support level at $0.475.