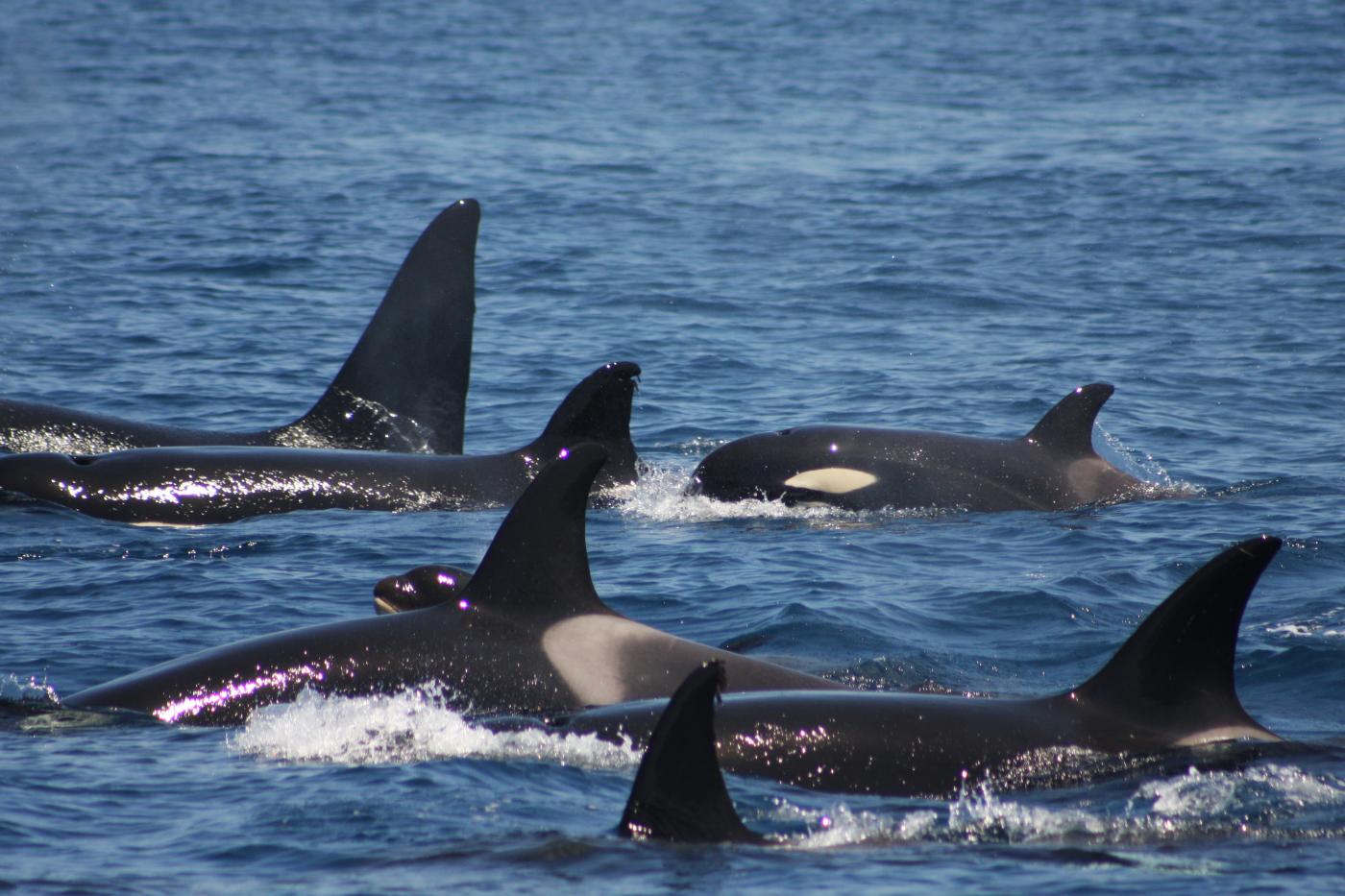 The top cryptocurrency also registered a 5% rise in price over the past 24-hours, rising from a daily low of $32,893 to a daily high of $34,748. BTC has moved in the price range of $30K-$40k for the majority of the past two months after seeing a massive sell-off in the second week of May.

Puell Multiple metrics developed by renowned on-chain strategist David Puell take into account the supply side of Bitcoin along with miner’s revenue, the collective data is then used to form a chart with a scale of 1-10. A value of above 8 is considered a sell signal while a value of 0.5 is considered a buy signal. The current value has dipped below 0.5 level only for the fifth time in the history of Bitcoin.

On all four past occasions, Puell Signal has indicated a market bottom with BTC price rebounding soon after. The Bitcoin whales seem to be following the buy signal at present and more traders could join in soon.

The Wyckoff trade for Bitcoin is also in play as BTC is currently testing the spring after the accumulation phase. Analyst suggests the top cryptocurrency would need to consolidate above $36,000 followed by $38,000 to make a move over $40k again.

If this truly is Wyckoff Accumulation and #BTC recently formed its Spring, Test, & third Higher Low…

After which BTC would reject to the mid-$30000s

A Wyckoff pattern is indicated by a strong accumulation phase with higher lows followed by a spring or popup phase.