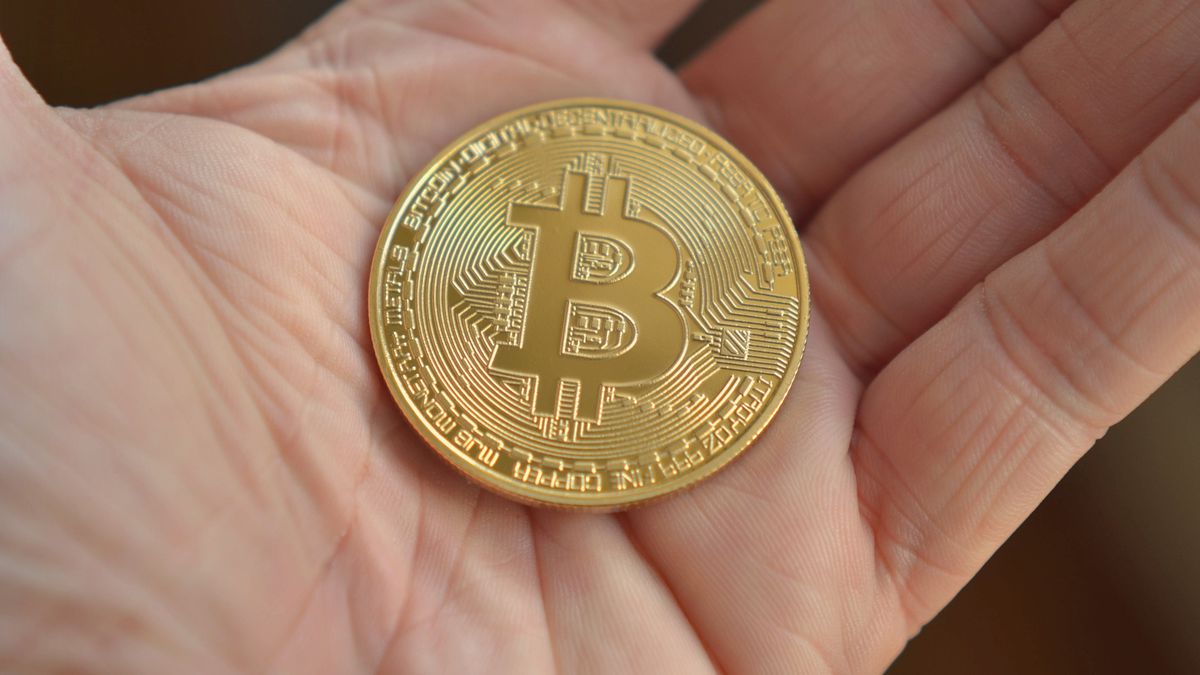 Mark Alexander Hopkins, also known as “Doctor Bitcoin,” pleaded guilty on charges against him of running an illegal cash-to-crypto scheme. After allowing criminals to exchange fiat currencies for bitcoin, he faces imprisonment of up to five years.

The Acting U.S. Attorney for the Northern District of Texas – Prerak Shah – announced that Mark Hopkins admitted that he ran unlicensed money transmitting business. The prosecution reminded that the Richardson man did not comply with Texas laws and enabled criminals to gain profits from dealing with BTC:

“This defendant ignored federal law and allowed fraudsters to use Bitcoin to operate under the radar of law enforcement. We are determined to rid the Bitcoin marketplace of anyone who knowingly helps criminal actors stash illegal profits inside crypto wallets.”

Per the accusations, Hopkins – who refers to himself as “Doctor Bitcoin” – managed his business by converting US dollars to digital assets, mainly BTC, for a fee. However, he admitted that he ignored the process of verifying the source of the cash on numerous occasions.

As an example, in September 2019, an anonymous man with the initials “M.H.” approached Hopkins to exchange dollars to BTC. It turned out that the money came from a lottery scam in Nigeria, but “Doctor Bitcoin” still allowed the operation. Furthermore, he advised “M.H.” to operate with deposits under $9,500 and even urged him to lie to financial institutions:

Hopkins confessed that he executed 37 transactions with the criminal for one year and converted between $550,000 and $1.5 million.

The Federal Bureau of Investigation’s Dallas Field Office, which investigated the case, noted that his operations were illegal in the state of Texas. Moreover, Hopkins failed to authenticate his clients’ personal information – important legislation that prevents criminals from using their assets.

“Doctor Bitcoin” pleaded guilty to all charges and now faces a reduced sentence of up to five years behind bars in federal prison.

“His modus operandi was to receive cash, and provide bitcoins on marginal profits by using his wallet that was used to purchase drugs from the Darknet.”

The investigation revealed that Adivirkar allegedly exchanged the primary cryptocurrency for LSD as they found 20 blots of the psychedelic drug in Kharodi Village, Malad. As of the moment, it remains unclear what punishment the “Crypto King” will face.