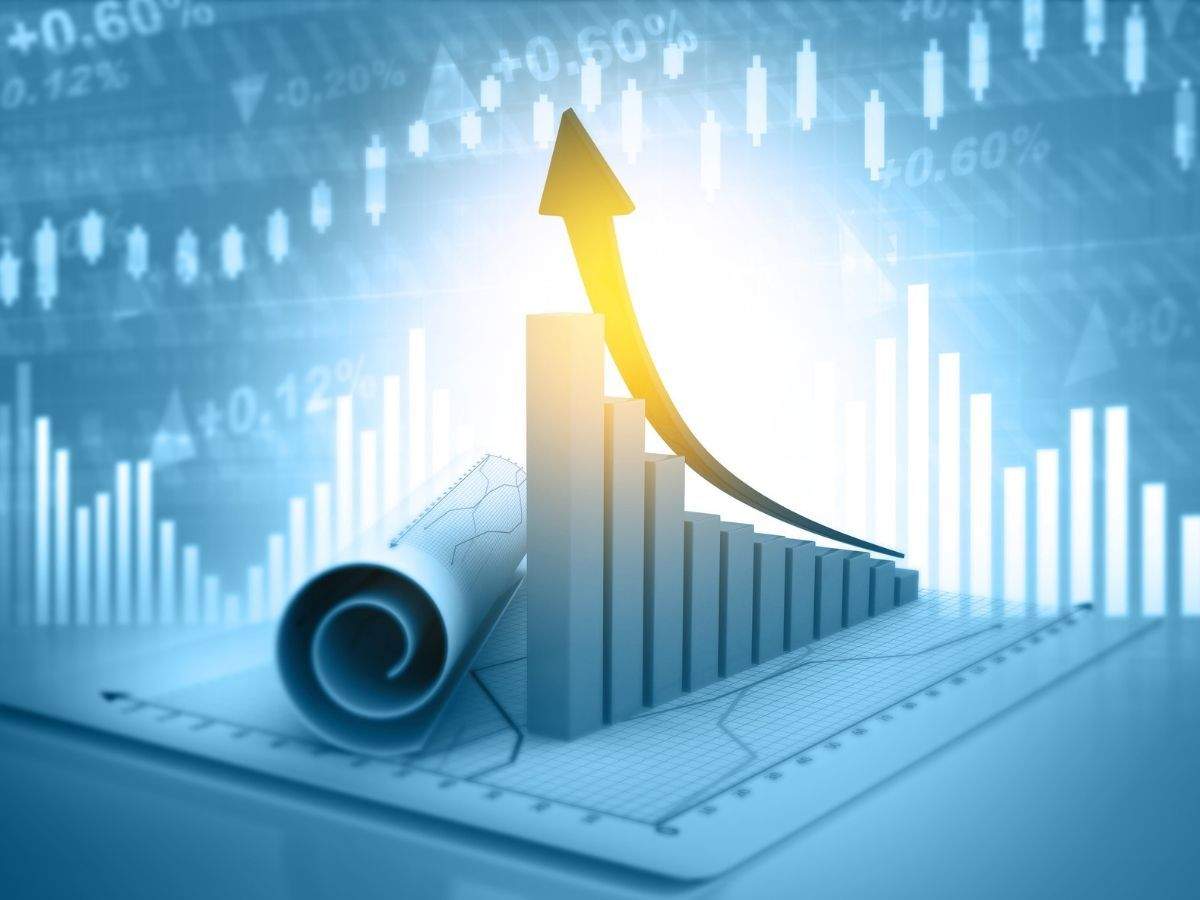 Crypto trader Tyler Swope predicts a billion-dollar deluge of capital will flow into two digital assets, allowing them lead the way in the next altcoin boom.

The host of Chico Crypto tells his 255,000 YouTube subscribers that Compound Finance (COMP) is likely to move much higher on the list of crypto assets by market cap.

Swope references an announcement from Circle where the blockchain giant reveals it will utilize Compound Finance in its plans to give businesses access to decentralized finance (DeFi) lending markets, as well as other services.

“This DeFi protocol is going to be the first one which works with Circle’s DeFi API… So why is this a pick of mine besides that blog? Well, for one, it has slipped way down the charts, down to rank 58, while a bunch of token crap is ranked higher with no use.

At time of writing, COMP is trading at $375.34 and is currently the 49th largest crypto asset according to CoinGecko.

The second altcoin on Swope’s list is Unibright (UBT), which develops enterprise blockchain solutions, and builds integration platforms and ecosystems for tokenized assets.

Unibright also plays a major role in developing the Baseline Protocol and Baseledger, which is an open-source initiative to provide a suite of new blockchain-based services to business enterprises.

Swope takes note of a recent discussion between developers, who say announcements on the platform’s corporate adoption are in the pipeline.

At time of writing, UBT is trading at $1.17, trading almost completely sideways for the past 30 days according to CoinGecko.