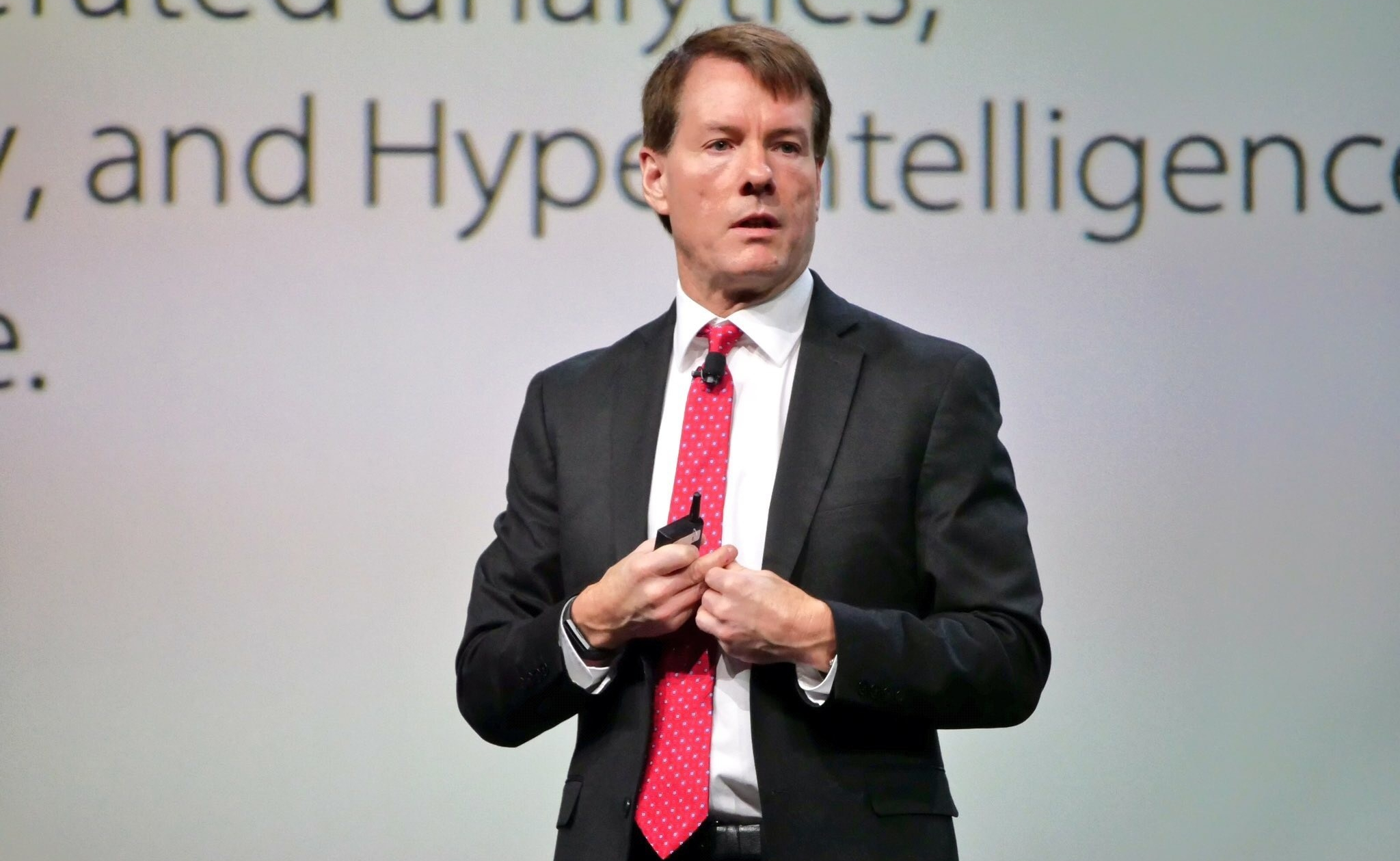 That said, the billionaire believes that it’s not unethical to gamble on meme stocks or meme cryptocurrencies as long as you don’t impoverish your family:

Saylor claims that those who put money into promising companies or cryptocurrencies with use cases actually make an investment.

The MicroStrategy boss also says that regulatory uncertainly is an “overhang” for the entire cryptocurrency market:

I think that the market would be bigger without it.

He thinks that decentralized exchanges and decentralized applications present the biggest regulatory risk because they are “very ambitious”:

Decentralized private currencies of the likes of leading stablecoin Tether pose a “direct threat” to central bank digital currencies, according to Saylor, which is why they will not be able to escape regulatory scrutiny.

The billionaire expects the “Tether FUD” to have a ripple effect on Bitcoin and Ethereum.