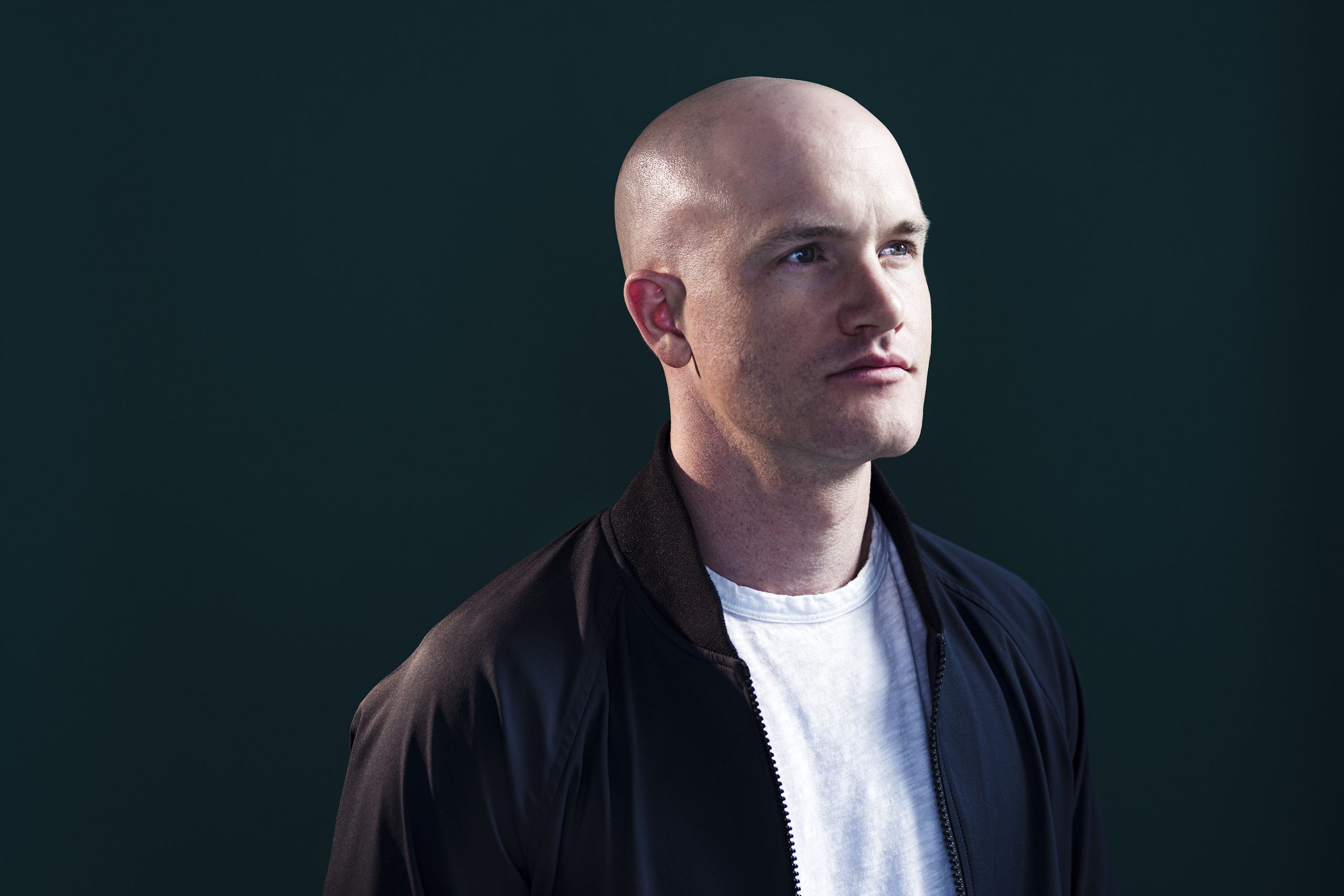 Brian Armstrong strongly argues that China’s Central Bank Digital Currency will pose a threat to the U.S. Armstrong see the CBDC as a move that will disrupt the United States reserve currency in the long run.

According to Coinbase CEO Brian Armstrong, he has already discussed his concerns with heads of agencies and lawmakers.

Brian Armstrong had a meeting with Jerome Powell and Paul Ryan two months ago on May 11. However, the meeting wasn’t made public until the publication of Powell’s meeting calendar last Friday, July 2, 2021.

The calendar disclosed that the meeting between the former speaker of the House of Reps, Paul Ryan, Coinbase CEO Brian Armstrong, and Chairperson Powel lasted for 30 minutes.

The meeting took place before the Federal Reserve announced the upcoming release of a “discussion paper” about CBDC (Central Bank Digital Currency).

For now, no one can say why the former Representative was there since he’s now working with Solamere Capital, an investment firm that deals in private equity.

Brian Armstrong On The Topic Under Discussion?

The meeting calendar, which later surfaced to the public, did not disclose what the topics under discussion were.

But from what Armstrong mentioned in his May 11 tweets, the meeting was a way to clarify the lawmakers’ doubts about crypto and also to gain more insight into the regulatory issues surrounding the technology in the U.S.

1/ I spent most of this week in DC meeting with members of Congress and heads of various federal agencies, along with @RonConway @katie_haun and @iampaulgrewal.

In his tweets, Coinbase CEO mentioned that he declared his opinion on the CBDC that China is testing in the meeting.

China had started testing the digital yuan on May 1 & 5 when they gave ¥55 (£6) to 181,000 consumers to use on outlets participating in the “Double Fifth Shopping Festival.”

But before the May test, China had already mapped out a strategy to test 500,000 consumers within 11 regions.

First, the consumers had to download an app to get a wallet to receive the digital currency to spend and get some discounts from the participating stores in the process. The results of these tests have been positive. So, Armstrong argues that the US must be fast in creating a digital currency of its own or suffer an imminent threat to the Federal Reserve.

After stating his concerns in the meeting, Brian Armstrong later announced after one week that the US would commence its research on implementing a CBDC.

Will The US Issue Its Central Bank Digital Currency?

Earlier on October 19, 2020, the United States Federal Chairperson Jerome Powell stated that the US should issue a CBDC. But while he was speaking in that International Monetary Fund panel on “Cross-border” payments.

Powel, the then Chair, emphasized that the main thing to concentrate on is to execute the CBDC rightly and not necessarily to be the first country that launches it.

Fast forward to nine months later, Powell is still emphasizing it. However, in May, the chairperson mentioned plans to release a CBDC & digital payments discussion later during the 2021 summer.

While the USA is yet to release the paper, China’s pursuit of its own CBDC is gaining credence. But just like Powell said, it’s not about doing it first but doing it right.