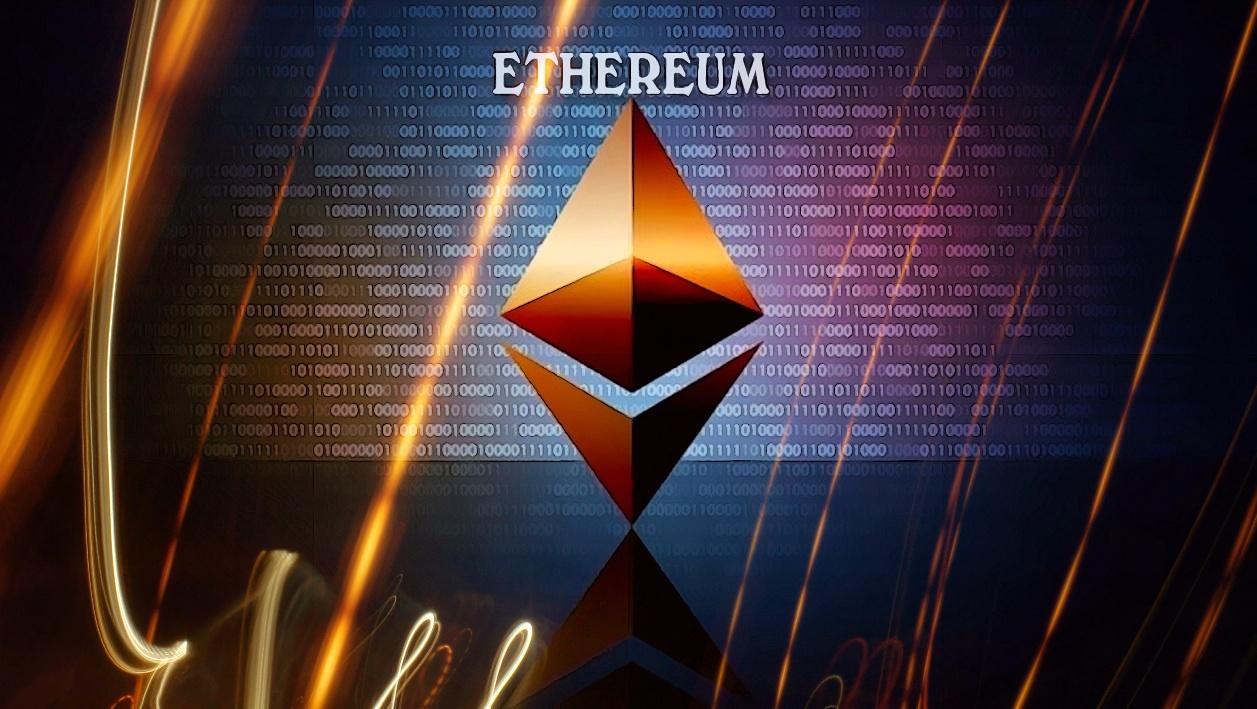 Ethereum price analysis is bearish for today as the market set a higher high with a quick spike above $2,300, from which we will likely see retracement over the next 24 hours. Therefore, we expect ETH/USD to move lower towards the $2,000 over the next few days to set a higher low.

The overall market trades in the green over the last 24 hours. Bitcoin has gained 2 percent while Ethereum 4.2 percent. The rest of the market follows this pattern of slightly bullish results.

ETH/USD traded in a range of $2,190 – $2,342, indicating a moderate amount of volatility. Trading volume has remained relatively flat and totals $19 billion. Meanwhile, the total market cap stands at around $269.3 billion, resulting in a market dominance of 18.4 percent.

On the 4-hour chart, we can see the Ethereum price spiking above the $2,300 mark over the past hours and currently preparing to retrace some of the gains.

The overall market still trades with a bearish price action development. Earlier this month we saw ETH/USD move lower from the $2,900 previous significant resistance, resulting in a loss of 40 percent.

Support was finally established around $1,725 and retested a couple of days later. From there, ETH/USD finally pushed higher earlier this week until the $2,300 resistance, which previously acted as strong support, was reached.

After a retracement of Thursday to the $2,000 mark, Ethereum price set a higher low and made another push higher over the last 24 hours. A slightly higher high was set above the $2,300 mark over the past hours, likely indicating that the overall week-long momentum is now exhausted.

Therefore, we can expect ETH/USD to reverse back to the downside later today and start heading towards the $1,900 support next to set a higher low. ETH/USD will likely lose even more if a further downside is seen and set another major lower swing low.

Ethereum price analysis is bearish for today as the market set a higher high over the last hours and currently prepares to retrace lower. This should lead ETH towards another higher low set, and further upside move attempt next week.

While waiting for Ethereum to retrace, read our guides on DeFi advantages, Bitcoin fee, as well as what can you buy with Bitcoin.