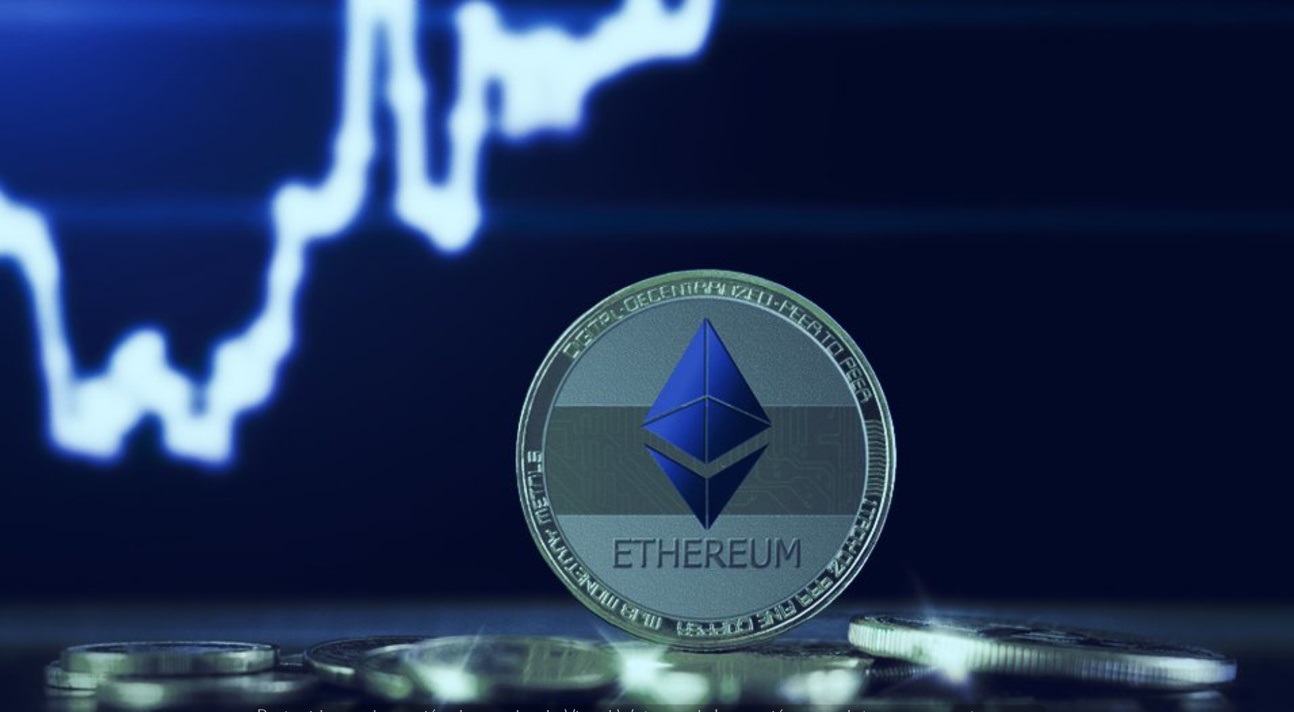 The two largest cryptocurrencies by market cap, Bitcoin and Ethereum have dominated the crypto market for a long time. While the former is perceived as the guardian of wealth, the latter is considered a utility behemoth. At press time, both BTC and ETH witnessed a decent surge in prices after a period of consolidation. While the former was trading at the $33.7k mark, the latter rose above the $2100 price level.

What turned the table between these two competing cryptocurrencies? Can ETH keep up its momentum gain over BTC? Are we looking at a possible flippening? The following chart depicts the ETH/BTC market cap ratio. Analyst Lark Davis took a closer look at these aforementioned questions and expressed an optimistic sentiment in his latest Youtube video, titled, “Ethereum Ready To Explode As Big Money Piles Into Crypto!”

Davis kicked off this discussion by addressing a key metric, with respect to which, ETH recently flipped BTC. According to the analyst,

Ethereum, with its much-anticipatedupgrade, has been trending for a while now. Further, Balancer, the staple ETH-based decentralized finance protocol launched on the Polygon network with a $10M rewards program. Considering the combined development of Polygon as well as the ETH network, the largest altcoin’s potential looks promising, with more growth yet to come.

Another recent milestone for ETH was the Twitter NFT giveaway. As part of this, the social media giant gave 140 free NFTs that in the long run would maintain some value. As Davis mentioned in his video, it was “Twitter’s first-ever NFT release.” He said further,

On the other hand, Twitter CEO Jack Dorsey, who is known to be a Bitcoin supporter continued to reject the altcoin as an investment. Considering this, the question “If Jack is such a big Bitcoin maximalist, why didn’t he issue out these NFTs on Bitcoin?” can come into the picture.

“The reality is Bitcoin offers much more limited functionality when it comes to doing things like issuing out NFTs or doing decentralized finance.”

Further, recent developments with regard to ETFs can also be considered. While, at the time of writing, there were 13 Bitcoin ETF applications, in recent news, New York-based investment firm, SkyBridge capital announced plans to launch an Ethereum fund and was also considering filing for an ETF.

With the buzz around Ethereum taking up more space, several big-money players were acknowledging, paying attention and partaking in it. According to a Forbes article, a JP Morgan report recently stated, Ethereum upgrades could