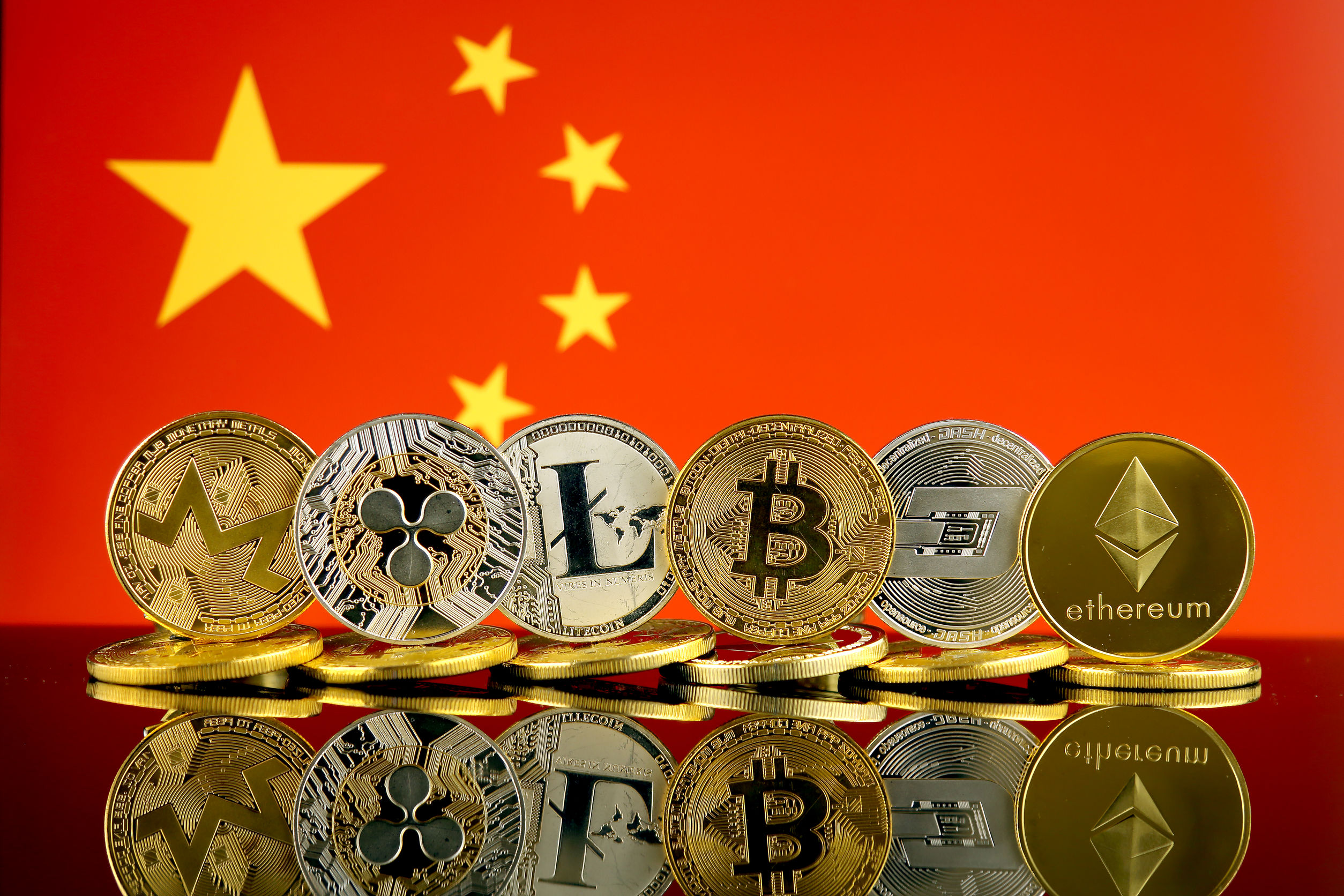 China’s ban on crypto mining continues to push critical players of the Asian economic powerhouse. One such victim is IBC Group, an investment firm situated in Dubai with core operations in China.

IBC Group is set to halt BTC & ETH mining activities in China due to the government’s repression of miners and facilities across several provinces.

According to several news outlets, IBC has revealed plans to relocate and re-establish its operations base in other crypto-friendly environments like Canada, Kazakhstan, Iceland, the UAE, the US, and South America.

Amidst China’s ban on crypto mining, the IBC group shifted its HQ to Toronto – a move informed by Toronto’s rapid growth as one of the globe’s most prominent tech hubs.

In a statement by Khurram Shroff, CEO at iMining & chairman at IBC Group, he described the recent unfoldings in China as a brief disruption. He also said that the diversity in the milieu of mining activities and facilities is an excellent development for several nations of the world.

“The massive exit of crypto miners and operations from China provides Canada with an amazing opportunity,” Shroff said.

What does the future hold?

China has channeled more attention to energy utilization in its crypto mining sector and has cited environmental concerns, among other things. The country’s government has since taken stricter measures, consequently sending massive shockwaves through the cryptocurrency market.

The initial market disruptions caused by China’s ban on crypto mining will be laborious, experts say. However, the shift from the Asian Dragon will ensure the decentralization of cryptocurrencies.

According to Brandon Arvanaghi, an ex-security engineer at Gemini, “the clampdown by the Chinese government means that BTC is advancing and not failing.”