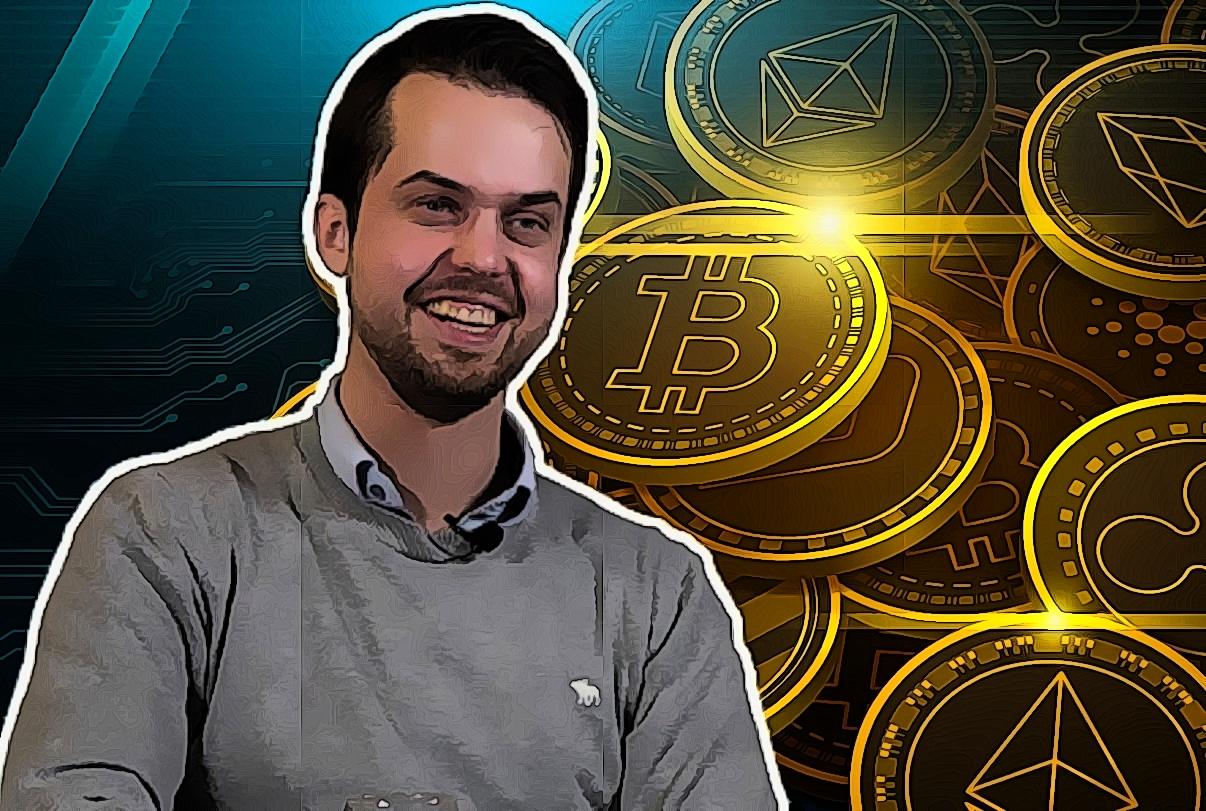 Prominent crypto strategist and trader Michaël van de Poppe is keeping a close watch on four altcoins this month that he says are on the verge of huge breakouts.

In a new video, Van de Poppe tells his 107,000 YouTube subscribers that number one on his list is decentralized finance (DeFi) yield aggregator DFI.money (YFII).

According to the crypto trader, YFII is likely to ignite a breakout in its Bitcoin pair (YFII/BTC) as it threatens to take out its immediate resistance.

“[The] crucial breaker that we are facing is the resistance zone over here (0.063). This one has been tested several times and couldn’t break yet. But given the amount of tests that we have been seeing here which is going to be the fourth one right now, it is very likely that we’re going to break through it in one go. And then, a new impulse wave can start.”

Next up is smart contract platform TomoChain against Bitcoin (TOMO/BTC), which the crypto analyst says could see significant gains after a breakout.

Another coin on the trader’s radar is decentralized cross-chain money market Kava.io (KAVA). According to Van de Poppe, KAVA/BTC is gearing up for a strong breakout as it approaches a key resistance area.

The last altcoin on the crypto strategist’s list is Algorand, a cryptocurrency for payments and a blockchain for decentralized finance applications. Van de Poppe says ALGO/BTC must hold its immediate support for a shot at launching a 69% rally.