In a conference for tech entrepreneurs, Talent Land Jalisco 2021, held in Mexico, Apple co-founder Steve Wozniak said: “ Bitcoin is the most incredible of mathematical miracles “.

Steve Wozniak has always been a strong advocate for Bitcoin. In 2018, he made it known that he would like cryptocurrency to become the only currency in the world. However, the computer genius had launched his own cryptocurrency dubbed ” Crypto effort ” in December 2020.

Efforce is a cryptographic structure that allows you to invest in ” energy efficient projects “. According to data collected on CoinmarketCap, Efforce Token has a capitalization of $ 81 million. Crypto is at 315th place in the market.

Stock to flow model with Bitcoin

In his presentation at Talent Land Jalisco 2021, Steve Wozniak indicated that it is easier to mine and find blocks of bitcoin than grams of gold.

Gold is finite and you have to look for it. I don’t invest in bitcoin, but I think it’s here to stay.

It is true that Bitcoin may be easier to find than gold, but in a not too distant time horizon. The number one cryptocurrency is said to be rarer than gold. In a model developed by, quantitative analysis, Plan B referred to as ” Stock to Flow Which is based on the principle of scarcity to explain the outperformance of an asset in the long term.

In its model, Plan B has developed a ratio (S2F ratio) which is an indicator calculated from the ratio of bitcoins mined per year and the total amount of bitcoin in circulation. The interpretation of the ratio is the less an asset is mined in a year, the greater its value. 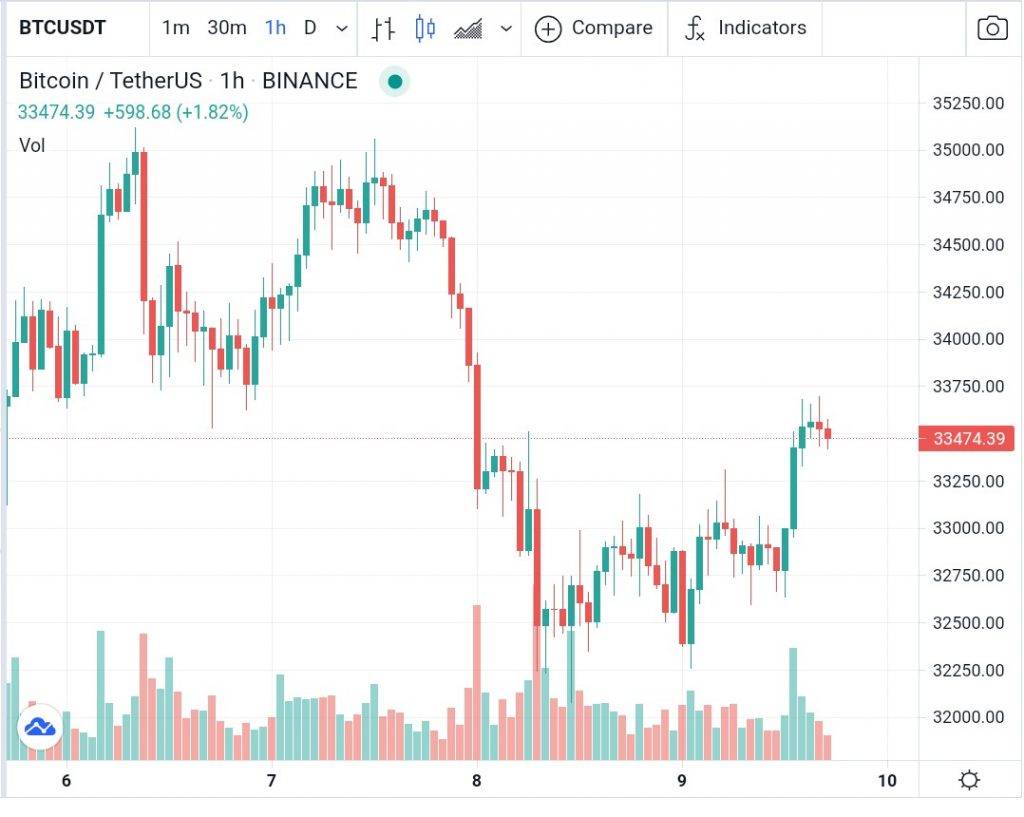 No connection can be made between the tech guru’s statement and the price of bitcoin because the co-founder is not known to be a market manipulator. However, if it was no coincidence or coincidence, there was a bullish effect on the price of BTC after crypto newspapers relayed Steve Wozniak’s statements about Bitcoin.