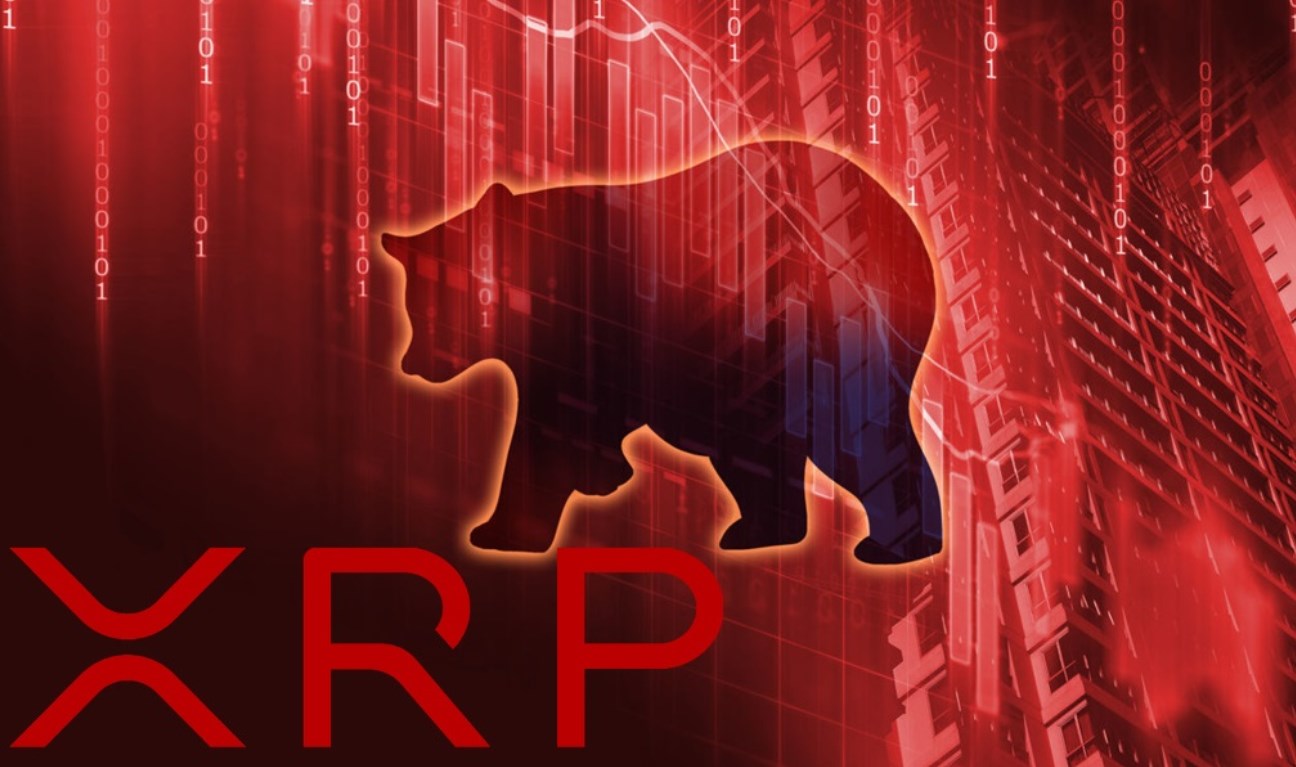 XRP price is trading almost unchanged on the day around $0.6200, alternating between gains and losses so far this Sunday.

In doing so, Ripple’s price is wavering within Saturday’s trading range, finding some support from a renewed bid wave that grips the crypto market in the last hour.

Despite the Securities and Exchange Commission [SEC] several attempts to prove XRP as an unregistered security, the US regulator’s failure to provide crucial evidence questioning Ripple’s utility keeps the downside cushioned in XRP/USD (for now).

How is XRP rice positioned on the technical graph?

The XRP price is consolidating in a narrow range, with a test of the bearish 21-Simple Moving Average (SMA) at $0.6247 now underway.

Should the XRP bulls find a strong foothold above the latter, a fresh upswing towards the $0.6510-$0.6520 region cannot be ruled.

That supply zone is nearly where the 100 and 50-SMAs coincide.

Further up, the buyers would flex their muscles to reach out to the $0.6600 round number.

However, with the Relative Strength Index (RSI) still trending below the central line, the downside bias is likely to remain in place.

Adding credence to the recent downtrend, the 50-SMA is on the verge of cutting the 100-SMA from above, which if confirmed could chart a bear cross – a bearish signal.

Subsequently, the immediate downside target is seen at $0.60000, the psychological level.

Next of relevance remains the July 9 low at $0.5917, which is expected to offer some respite to the XRP bulls.