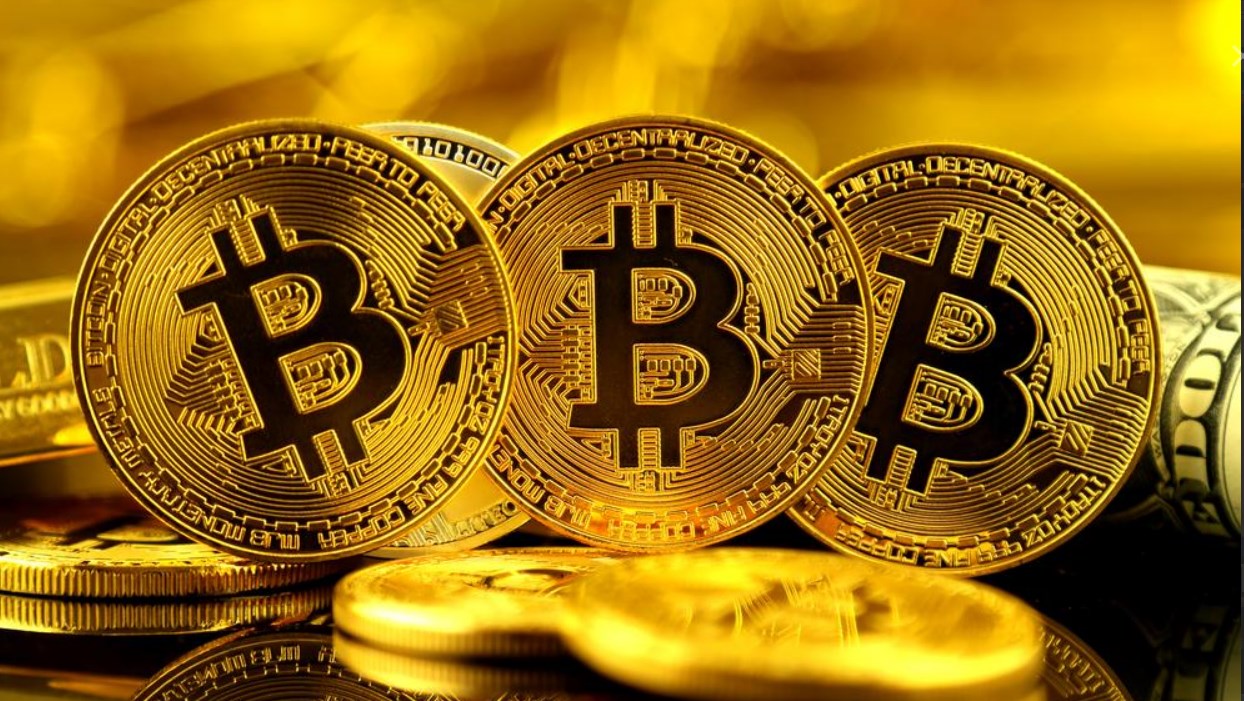 On July 21, Alameda Research announced that the company made Bitcoin purchases below $30,000, and Sam Trabucco, the firm’s quantitative trader, mentioned that the narrative for BTC could turn bullish because of the ongoing fear, uncertainty and doubt (FUD) caused by the China BTC mining ban, Grayscale GBTC unlock and recovery in stock markets.

The chart above shows that the current downtrend channel, initiated three weeks ago, might be invalidated if the price breaks the $32,200 resistance. The move seems to have been sparked by Elon Musk’s statement that his firm SpaceX also holds Bitcoin.

During the July 21 meet-up with Cathie Wood and Jack Dorsey, Musk said that despite the rumors, he completely opposes recent speculations that Tesla has been selling some of its Bitcoin position.

It is worth noting that the rumors had some backing only because Musk gave conflicting signals on social networks. Moreover, Tesla had previously sold 10% of its Bitcoin holdings in the previous month.

Friday’s options expiry might be the first strength test of this recent bounce. If bulls want to set $32,000 as a support level, there’s no better way than causing the most damage possible to the neutral-to-bearish put (sell) options.

The first signal that bears have been trying to dominate is the put-to-call ratio. The 0.81 reading reflects a smaller amount of neutral-to-bullish call (buy) options for the July 23 expiry.

However, bears might have set themselves a trap because 96% of the put options used $32,000 or lower strike prices. If Bitcoin manages to stay above that level at 8:00 AM UTC on Friday, only $8 million put options will take part in the expiry.

On the other hand, there is $29 million worth of call options up to the $32,000 strike price. This $21 million difference favors bulls. Albeit small, it is completely opposite from an expiry below $32,000.

Neither outcome is of extreme significance, but the profits could be used for the larger upcoming monthly options expiry on July 30. This is the primary reason why bulls need to hold their ground to keep the current momentum.