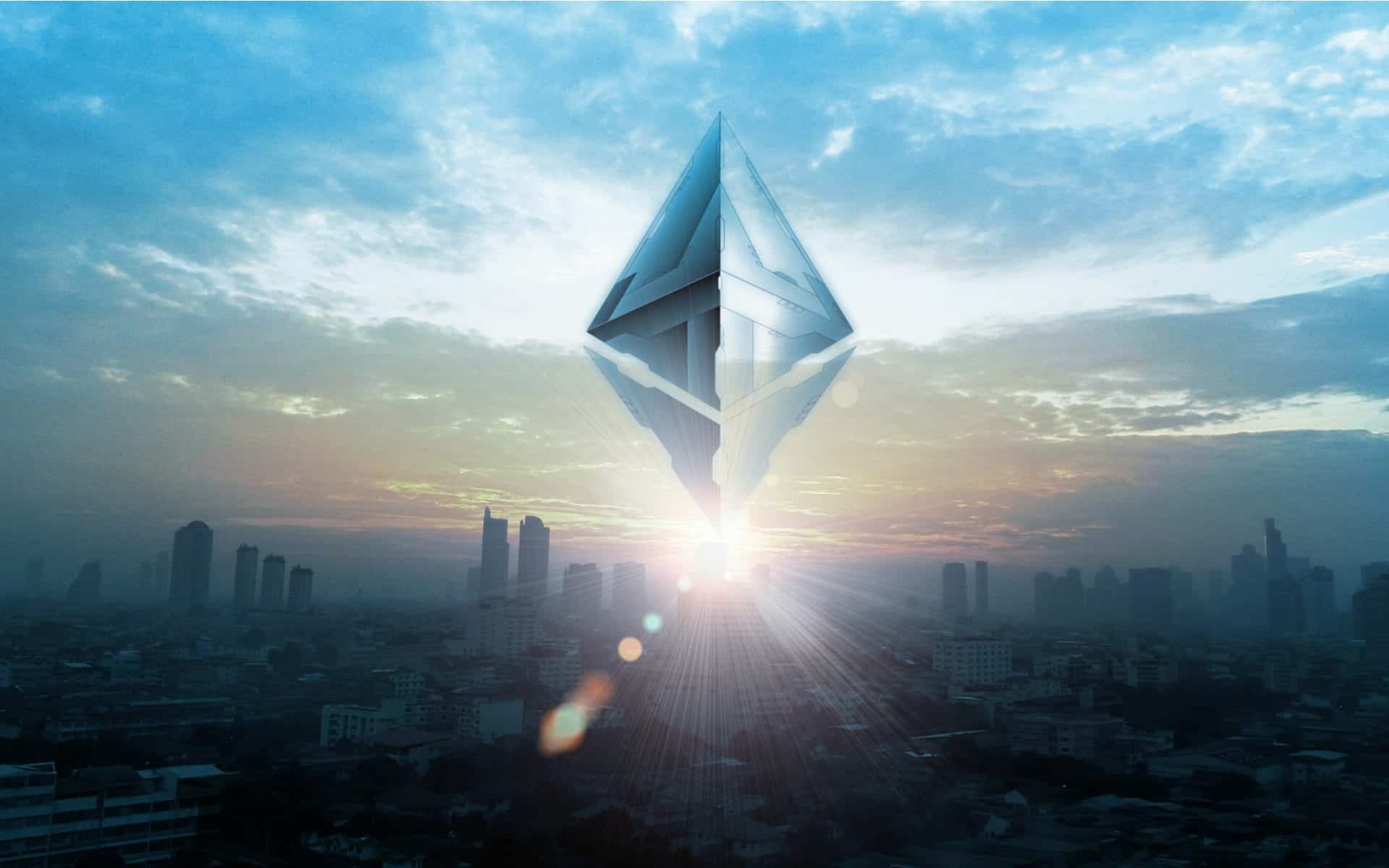 Ethereum (ETH) co-founder Vitalik Buterin claims that it is about to get more difficult for bad actors to exploit a vulnerability that allows them to attack the network, hurting it and its users.

As reported, a “personal project” (now suspended) by developer and CEO of hackathon platform Eventornado, Edgar Aronov, has been much discussed recently, as it would allow “reorg on demand.” A reorg is a programmatical reorganization of chains that enables miners to remove previously confirmed blocks from a blockchain.

They ‘go back in time’ to capture Miner Extractable Value (MEV) – a measure of the profit a miner can make through their ability to arbitrarily include, exclude, or re-order transactions within the blocks they produce.

However, the Ethereum network is slated for Ethereum 2.0 merge (expected in late 2021 at the earliest) – when the current Ethereum mainnet “merges” with the beacon chain proof-of-stake (PoS) system.

According to Buterin and Paradigm Research partner Georgios Konstantopoulos, unlike what is seen in proof-of-work (PoW) networks, Ethereum’s beacon chain implements a PoS protocol ‘Gasper’ and two roles during block production:

Therefore, argue the authors, after the merge, reorg validating “will become much less of a problem,” and harder to execute, “because single attesters or small groups of attesters cannot reorg a block on their own.”

Making a reorg directly requires the attacker to control close to 50% of all validators, per the authors.

Every 12 seconds there is a “slot”, which represents an opportunity to propose a block, and for each, a shuffling algorithm chooses a committee of validators pseudorandomly – so attackers “do not have a way to concentrate their validators into a single slot.”

As said before, in PoS, it’s the validators who’re doing what miners do in PoW. Validators are chosen at random to create blocks and are responsible for checking and confirming blocks they don’t create.

Short reorgs happen all the time due to latency, said the authors. They are not fatal, but they have “important detrimental consequences” to the network, namely: node costs, worsening of user experience, increased vulnerability to 51% attacks, and transaction context uncertainty that increases vulnerability of decentralized finance (DeFi) transactions to accidental failure, worse-than-expected trade results, or harmful MEV extraction.

Long reorgs are rare and are “almost always due to extreme network failure, client bugs, or malicious attacks. […] In the worst case, frequent reorgs can completely nullify a blockchain’s settlement assurances and prevent it from progressing.”

However, the authors said that,

“Today, the Beacon Chain has ~196k validators, meaning every slot has a committee with a size of ~6125. As a result, even single-block reorgs are extremely difficult, because an attacker controlling only a few validators has no way to beat the honest majority of thousands of attesters.”

Additionally, long reorgs are not possible because all blocks that are further than two epochs in the past are “finalized”, meaning it is impossible to revert past them, they said.

But Buterin and Konstantopoulos do note that “some small risk remains” and further upgrades would be needed to avoid them.”