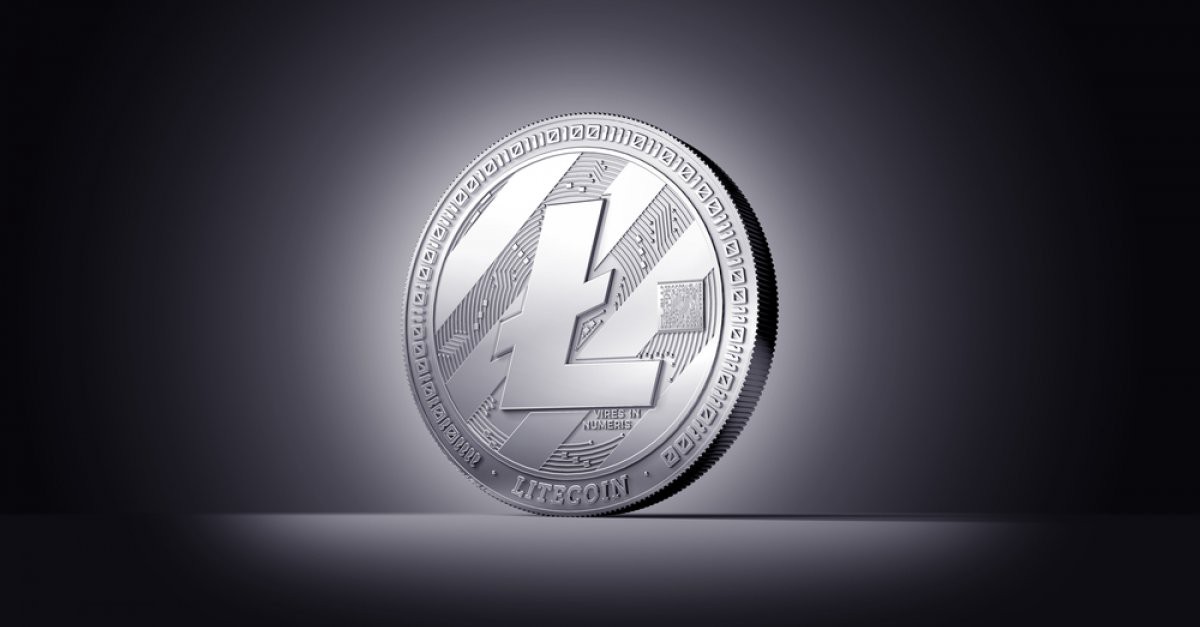 The overall crypto market trades in the green over the last 24 hours. Bitcoin has gained almost a percent, while Ethereum trades around a 2.5 percent gain. Stellar (XLM) is among the best performers, with a gain of around 16 percent.

Litecoin price movement in the last 24 hours: Litecoin rallies towards $120

LTC/USD traded in a range of $115.58 – $119.96, indicating mild volatility over the last 24 hours. Trading volume has increased by 11.24 percent and totals $1.44 billion, while the total market capitalization trades around $8 billion, ranking the cryptocurrency in 13th place overall.

On the 4-hour chart, we can see the Litecoin price moving towards the $120-$125 resistance area, where the next lower swing high should be set.

Litecoin price action still trades within a strong bearish momentum over the past weeks after another major swing lower high was established around $148. The $148 high was set after a quick spike towards the $105 mark last month as part of the overall several-month retracement from the previous all-time high.

Earlier this month, LTC/USD failed to set further highs and set a slightly lower high around $148. From there, a further downside with increasingly stronger bearish momentum was seen until the $105 support was tested again on the 20th of July.

What followed was a rapid retracement yesterday, with the $120 mark tested overnight. Currently, Litecoin price attempts to move higher once again, indicating that we could see further upside later today. However, LTC/USD should reverse over the next 24 hours and start moving towards further lows later this week to break the $105 previous support next.

Litecoin price analysis indicates bearish momentum to follow over the next 24 hours as a strong resistance area around $120-$125 is currently tested and we can expect another lower high to be set. Therefore, LTC/USD should start its way towards further downside later this week and try to breach the $105 support level next.

While waiting for Litecoin to decline further, read our guides on DeFi, Bitcoin fees, as well as what can you buy with Bitcoin.