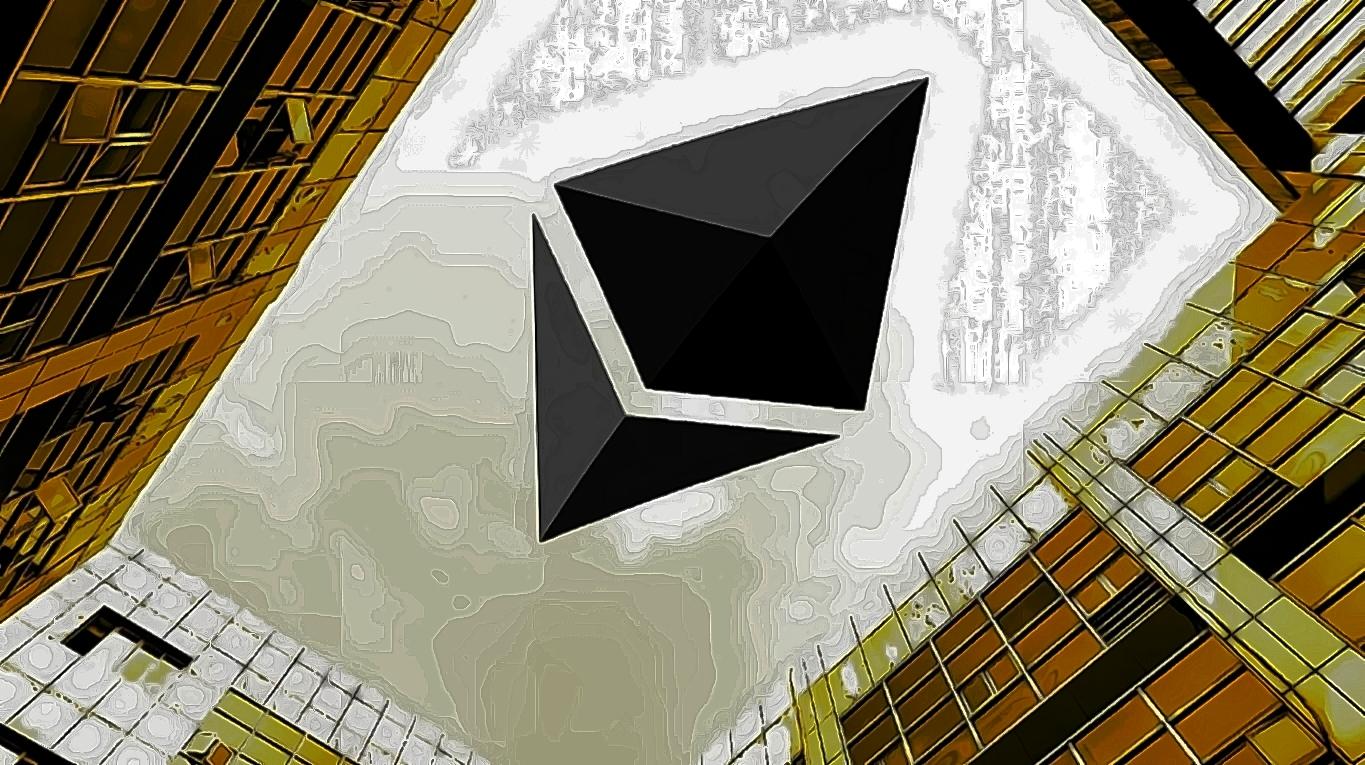 “If you can only own one asset over the next 12 months, what would it be? It would be Ethereum. Because it’s the least risky with the highest rewards.”

Ethereum’s highly anticipated London hard fork is expected to land on August 4th. EIP-1559, one of many upgrades that will form the hard fork, will make Ethereum a deflationary asset as ETH transaction fees will either be burnt or deposited into a long-term mining pool.

Pal notes that he’s increased his exposure to Ethereum while reducing his exposure to Bitcoin, estimating that ETH makes up 55% of his current portfolio, BTC makes up 25%, and the remaining 20% is spread among other tokens.

Pal also notes that 100% of his liquid assets are in crypto.