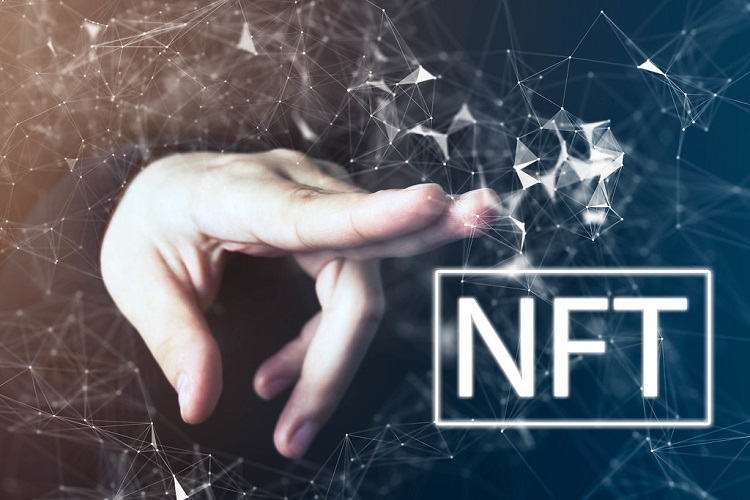 Splinterlands — a trading card game built on the blockchain — has concluded a private token sale that netted the company $3.6 million in proceeds, offering further evidence that investors are keen to back promising crypto plays.

The sale centered around the SPS token, which was built for the Splintershards Decentralized Autonomous Organization and will form the basis of game-related governance proposals. Through the SPS token, users will have the ability to influence a range of governance-related decisions, including sponsored tournaments, rewards and card balance updates, among other things.

The token sale concluded around the same time that Splinterlands marked another important milestone: reaching 150,000 players.

Jesse Reich, Splinterlands’ co-founder and CEO, told Cointelegraph that the game surpassed 100,000 users on June 18, three years and one month since launching. However, the game would then add another 50,000 users over the next six weeks.

“Splinterlands has been pushing limits in crypto gaming for three years. We’ve played 60 million games and sold out of four editions of cards,” Reich said. “2021 is the best year in company history and business is booming.”

The Splinterlands CEO also told Cointelegraph that games like Axie Infinity show how “NFT gaming can be one of the most powerful economic tools on the planet.”

When players join Splinterlands, they essentially compete for a limited reward pool of Dark Energy Crystals (DEC) — the in-game cryptocurrency — as well as scarce NFTs. Splinterlands has built a strong following since early 2020, around the time Cointelegraph first analyzed the title as part of its crypto games review. Splinterlands’ use of NFTs was considered fairly unique at the time. In the year-and-a-half since, nonfungible tokens have reached mainstream status, with sales topping $2.5 billion between January and June of this year.