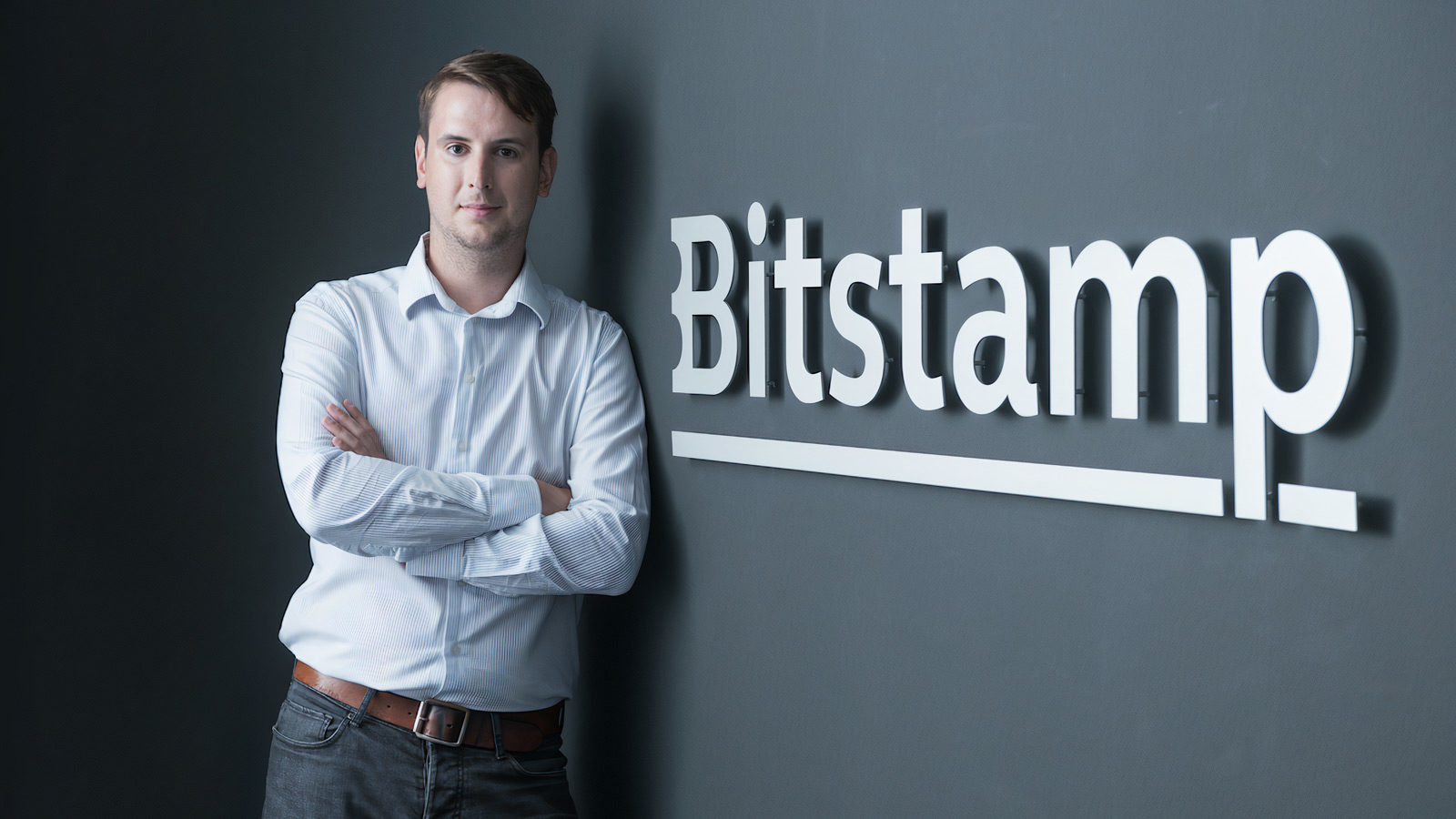 The amount of Ether staked in ETH 2.0 contracts has reached 6,467,650 estimated to be worth $15.9 billion. As the days of ETH 2.0 main net integration close near, the interest of traders for staking ETH is also rising. Several crypto exchanges have started offering Ether staking services in light of growing demand.

Bitstamp has also started offering staking services for ETH and the CEO of the company  Julian Sawyer said he is blown away by the high interest of traders. He said,

“We have been … blown away, if that’s the right term, in terms of the amount of interest that has come.”

The exchange volume of Ether has been on a continuous decline reaching a 3-year high. The second-largest cryptocurrency is currently trading at $2,470 rising by 15% over the past week. The price of the altcoin has recovered along with Bitcoin after moving under $2,000 for the majority of the past two months.

The current price rise is also being attributed to the upcoming EIP-1559 integration during the London Hardfork scheduled to take place in the first week of August.

Traders Are Staking 50% of their Holdings

Sawyer revealed that the demand for staking is very high and traders are not just staking a small portion of their holdings, rather 50% of it. He said,

“That says a lot. That is not people playing [and saying] ‘oh, I’ll just put 1%, 10% over there, I’ll put a hundred dollars into this.’ That is people being engaged in the product set and the interest rate.”

The institutions are quite bullish on Ether with the likes of JP Morgan and Goldman Sachs claiming it could eventually turn into a store of value. JP Morgan had also predicted that the Ether shaking market could turn into a $40 billion industry.

The change from Proof of Work network to Proof of Stake ETH 2.0 is being termed as the biggest blockchain upgrade for the Ethereum network since its inception. Vitalik Buterin, the founder of the blockchain said the current network has served its purpose and in near future, the chain would migrate to ETH 2.0.