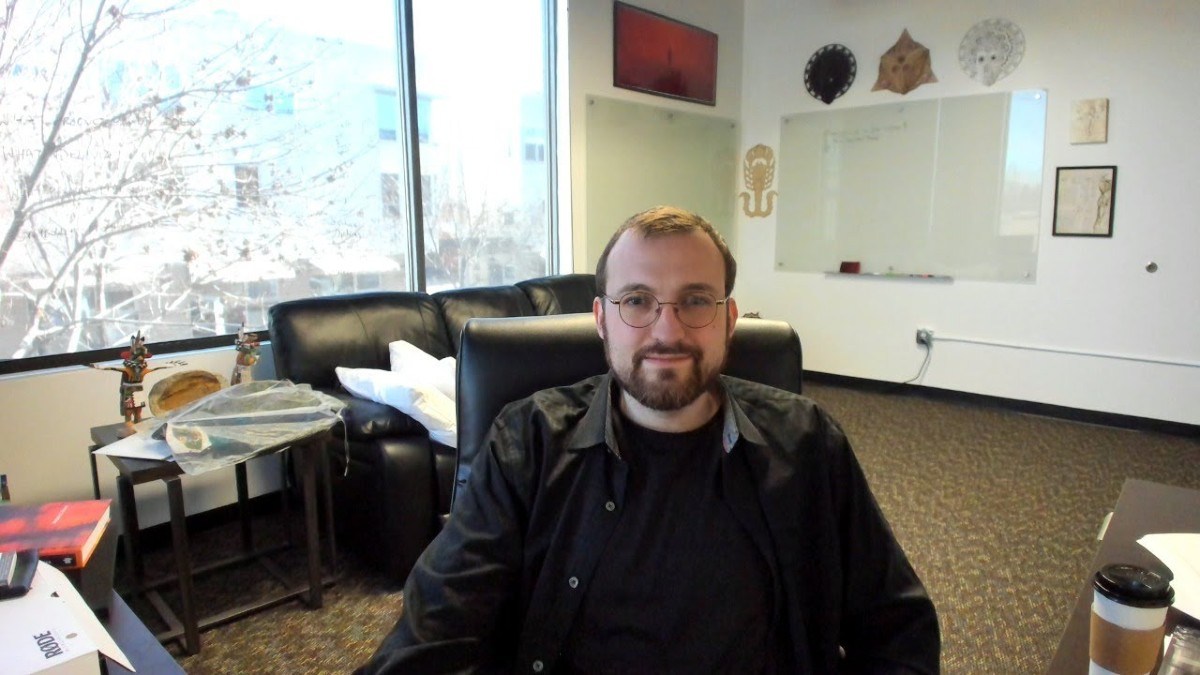 Pointing to Jake Chervinsky’s tweet about the US Infrastructure Bill, Charles Hoskinson stated:  “Bad laws destroy the economy. So please, people, take this one seriously. It will be terrible for Crypto.”

Community response:  The United States would never pass up the chance to tax it. They’ll find a way.

For those who are wondering, why can’t they stay out of it and leave the people alone? Because all they care about is money. The time seems to get worse than ever, not better.

Some were wondering if it will help HODL in cold storage until republican is elected as President? But republicans may neither support Crypto.

The US wants the tax revenues, so a de facto ban via mining reporting requirements won’t happen; as always, they want to control. Tracking and reporting are what they’re really after to get their cut.  The US politicians must be jealous of the Chinese advancement of CBDC’s financial control of all their citizens. It looks like the US will be a lot like China in terms of Crypto very soon. The government is here to do what people want, not the other way around. Stop; we want crypto freedom.

In theory, governments should represent the interest of the people. In practice, they only represent lobbyists & interest groups, mostly from corporations & industries, whose primary interest is to keep the status quo.

Other nations will mimic these wide-sweeping decisions and act in the same manner, as if the US is some gold standard in legislation. For the future of not only Crypto in the US, but the future of Crypto across the world, I hope people stand up against this vague idiocy.

They want Crypto gone and the people using their currency.  So, they can tax it and sleep better at night knowing they get what they are owed. It’s timing those who put billions of dollars they made out of thin air in good use and start lobbying.

It is essential to remain calm now and be strong by staying away from a feeling of fear, uncertainty, and doubt. Instead of retreating from the crypto space, we need to speed up, bring the mass into the crypto space and start collaborating.

It’s started to sound like a mockery, keep pushing people to the limits, crush them, take away their rights in the name of the greatest country, economy, freedom of speech, etc.  This isn’t greatness.

Another angle to the story is that more people and money will enter the market as now it’s being regulated.