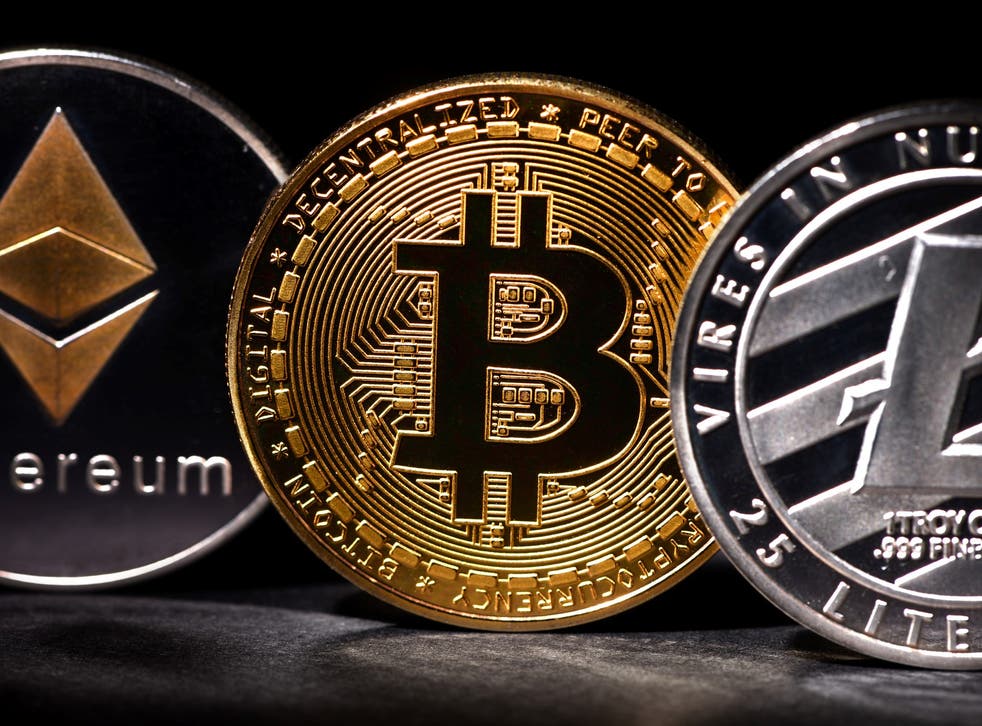 According to a new law coming into effect next week, some German investment funds will be able to hold up to 20% in digital assets. This comes amid growing demand from various institutions towards the industry.

As per a Bloomberg report from July 30th, Spezialfonds – German investment funds with fixed rules – will be able to allocate as much as 20% of their holdings in digital assets. Those funds reportedly manage around 1.8 trillion euros or $2.1 trillion and can only be accessed by local institutional investors like insurers or pension firms.

Tim Kreutzmann – an expert on cryptocurrencies at BVI, Germany’s fund industry body – pointed out that the majority of the funds would most likely prefer to start small at first:

“Most funds will initially stay below the 20% mark. On the one hand, institutional investors such as insurers have strict regulatory requirements for their investment strategies. And on the other hand, they must also want to invest in crypto.”

Even though the initiative comes after increased demand from numerous German institutions towards cryptocurrency products, Kamil Kaczmarski – an executive at the management consultancy firm Oliver Wyman LLC – opined that many local investors are still skeptical, mainly because of the infamous volatility. He argued that this trend would remain for the next five years.

According to a spokesman, Deutsche Bank AG’s asset manager DWS Group and one of Germany’s leading financial institutions – DekaBank – have both showed interest in investing in cryptocurrencies but so far have not made any decisions.

Deutsche Bank is Keen on Cryptocurrencies

As CryptoPotato reported in May, the German multinational financial institution – Deutsche Bank – demonstrated its support towards virtual currencies. Back then, its CIO – Christian Nolting – highlighted the growth of the asset class experienced in the past few years and especially following the COVID-19 pandemic. Moreover, he believes cryptocurrencies are here for the long haul:

“I think that by now, it is clear that cryptocurrencies (in some form) are here to stay, but I would argue that they are far from a mainstream asset class.”

On the contrary, Nolting argued that CBDCs could harm digital assets and reduce their chances of serving as international payment instruments:

Deutsche Bank’s executive also compared Bitcoin to gold, saying that the primary cryptocurrency has all the qualities of the precious metal. He went further, stating that one day BTC “could ultimately replace gold as a store of value.”