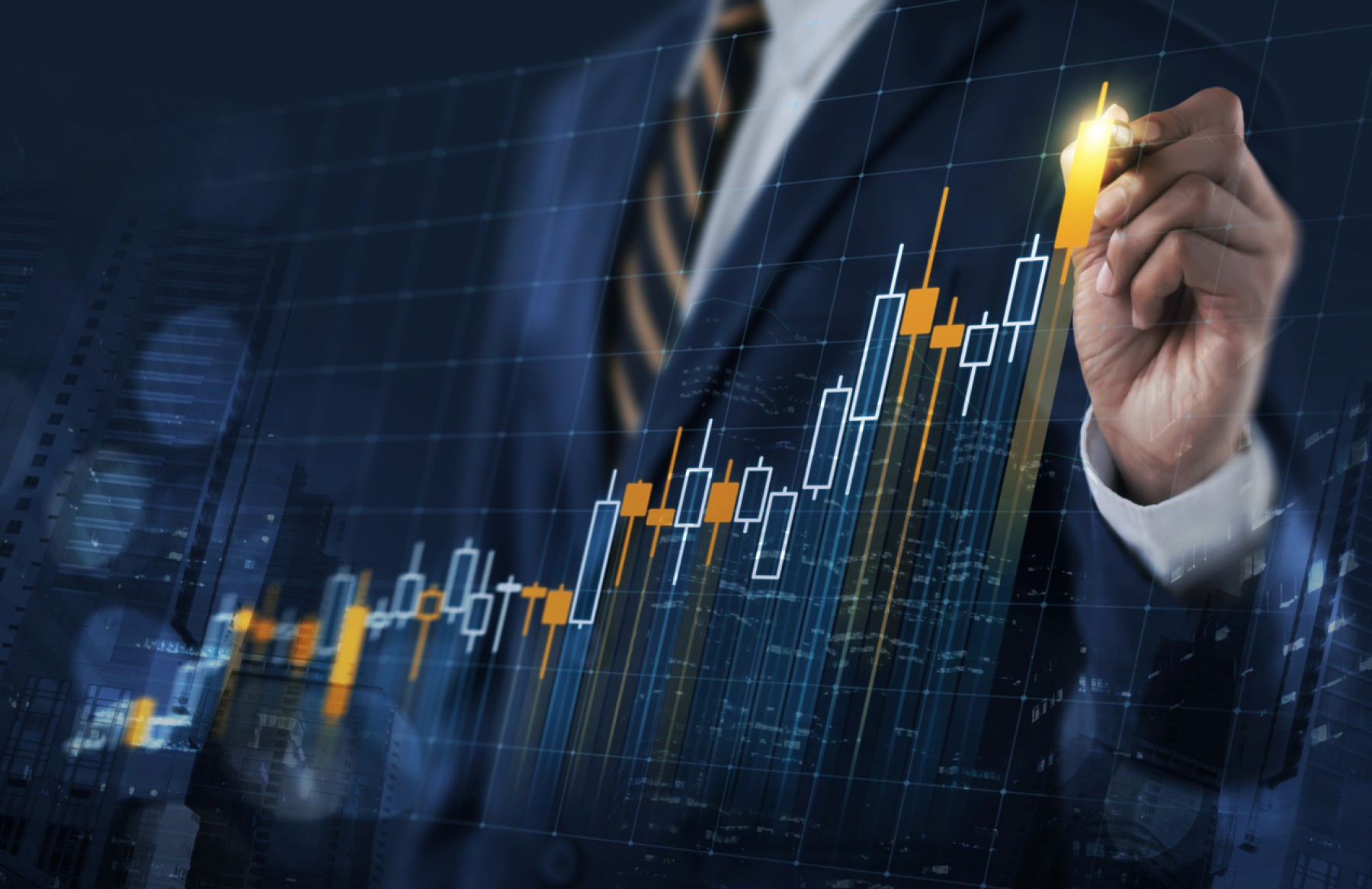 A popular crypto trader and analyst is mapping out what he thinks is next for Bitcoin, Ethereum and Chainlink as the broader crypto markets continue to rally.

The pseudonymous crypto strategist, known as Pentoshi, tells his 202,700 Twitter followers that he’s keeping a close watch on Bitcoin (BTC) as the leading crypto asset looks poised to flip previous resistance at $40,000 into support.

“If BTC can get past these range highs, I feel we get to $43,000 then come down to confirm as support. You have people that are short at the previous range highs which become range lows. Why does that matter? Because [if] price breaks out above the range, those people are going to be the ones who backfill with intent/limit orders that flips it to support.”

Although Pentoshi sees the possibility of a bullish continuation, the trader believes that Bitcoin bulls have a tough task ahead of them as BTC meets a crucial resistance area.

Looking at Ethereum (ETH), the crypto analyst says that the leading smart contract platform is gearing up for a surge to $2,881, provided that ETH stays above support at $2,325.

“ETH. Backtested as support this morning so for now, this is the range we can look to play.

Market moving through resistances […] only thing to watch for is if we fall back inside the prior ranges.”

As for Chainlink (LINK), Pentoshi says he expects the decentralized oracle network to flip previous resistance at $21 into support, and then climb to as high as $32.

“Only three positions I have.

LINK is the more recent one since I haven’t played alts in 2 months, but you’re out of your mind if I’ll not have some exposure leading into their SmartCon in the next 6-8 days at the very least.”

The Smart Contract Summit (SmartCon) is touted as Chainlink’s largest event of the year and is scheduled to run from August 5th to August 7th.